Home Sport Consett Football Club Get Back To Work 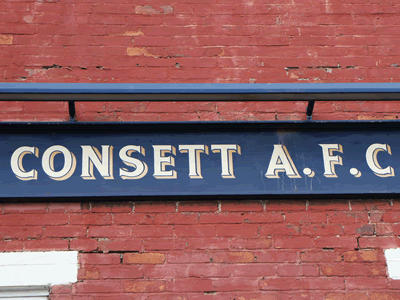 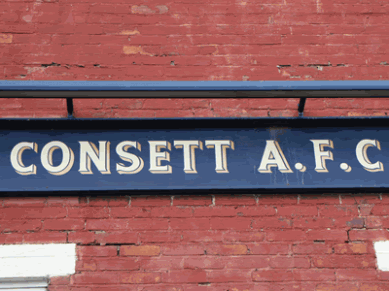 Consett AFC recently announced that their chairman has stepped down from the position of running the club. After 6 years in the position, John Hurst has decided to step down from the job, allowing the clubs vice chairman Frank Bell to take the reins and steer Consett AFC to victory next season in the recently renamed Ebac Northern League 1.  John will be thoroughly missed at Consett AFC and his years of service to the club and the sport will always be remembered.  Frank Bell was quoted saying “Players and officials here and anyone you talk to from other clubs have the highest regard for John, and I can’t thank him enough for what he has done for Consett AFC”.

In other Consett football news, the number of teams in the Ebac Northern League 1 is going up. With Darlington 1883 joining the fray next season after having to reform due to the financial problems of Darlington FC by instruction of the FA. This could throw a spanner in the works for a lot of teams in the Ebac Northern League 1 and could make for some entertaining matches on the pitch. I’m sure that all the players in the league are dying to test their mettle against the former Blue Square Bet Premier team whom had previously been playing against the likes of fellow North East team, Gateshead F.C.

With a new season comes new challenges and so far this season is shaping up to be an absolute cracker. Consett’s season starts with them hosting Sunderland RCA at Belle Vue Park on Saturday the 18th of August  or during a number of home friendly matches running up to the start of the season.  If you are looking for something to do one weekend, why not go and support the lads as they start their attack on the Ebac Northern League 1.