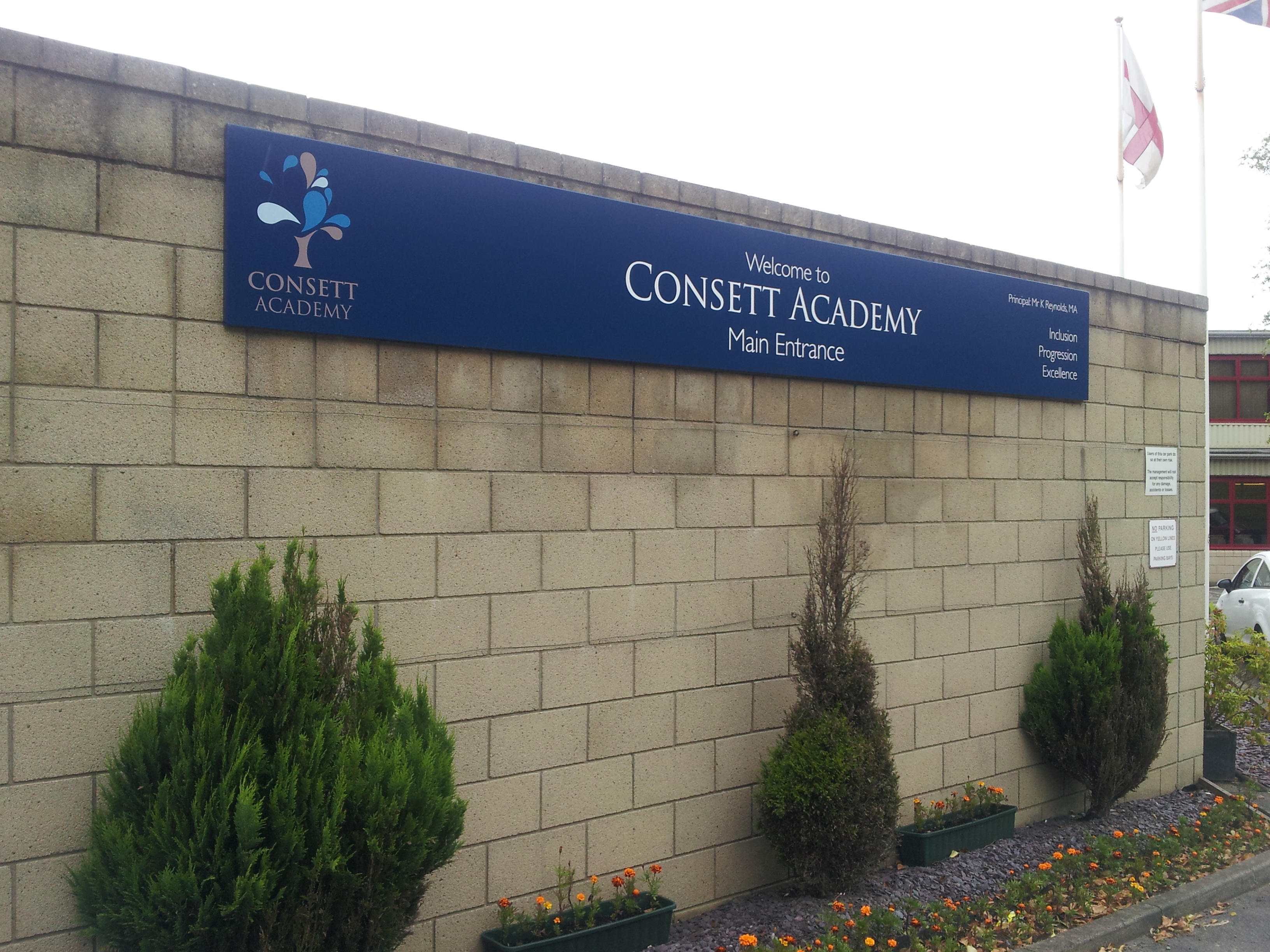 Parents of Consett Academy students have expressed anger over the Academy’s decision to transfer students between its north and south campus sites.
At a meeting organised by parents, held on the 18th July, shortly before the Academy closed for the summer, parents were invited to hear the latest developments in the ongoing dispute and also share their own concerns. Around 70 people attended the meeting, most of whom spoke about their concern over transport arrangements for their children to attend – what was until recently – a different school. 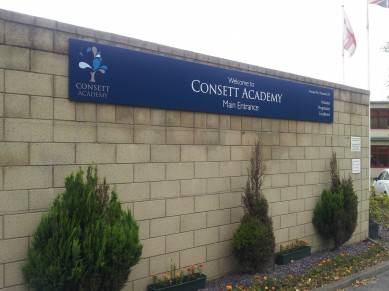 Organised and chaired by Julie Ross of Delves Lane, whose daughter would be affected by the move, the meeting covered several key areas of concern, including transport, the effect that the relocation of students at a critical time in their studies would have, children’s safety if they are forced to walk to school, and also parents’ choice – which Mrs Ross stated “has been taken away from all of us.” The two sites, made up of the former Consett Community Sports College and Moorside Community Technical College, merged earlier this year to form the Academy.
The meeting was also attended by Councillor Claire Vasey, the Cabinet Member for Children and Young People’s Services at Durham County Council, who was able to immediately address some parents’ concerns over transport. In a statement which Cllr. Vasey read out on behalf of herself and Cllr. Bob Young, she said “We are pleased to announce that free transport can continue to be provided to all students at the academy who are currently receiving it.” She added “We recognise that [students attending a different campus] would have an impact on families who would no longer have qualified for free transport and, in view of the fact that this is an unusual situation, we have sought a solution which will address this.”
The announcement was welcomed by parents for whom the relocation of their child might have meant that they would no longer qualify for free travel due to their address falling within the 3 mile boundary.
However, children starting in year 7 this September will still have to meet all of the criteria set out by the Durham County Council’s new transport policies in order to receive free travel. Otherwise, parents will have to pay a £95 per term concessionary charge in order for their children to travel to school by bus.
The principal of the Academy, Mr Kevin Reynolds, did not respond to invites to the meeting and no representative of the Academy attended.

Consett Academy had been planning for an entirely new campus to be built on the Belle Vue site in the town, however, delays caused by objections and a judicial review mean that it will not be ready until 2014 or possibly even later, much to the frustration of parents.
Many wish the new campus to be completed as soon as possible, and are supportive of the Academy in achieving this goal; however, most of the parents who attended last month’s meeting were resolute in their opposition to the Academy’s interim solution of transferring different year groups between campuses, regardless of where they lived. Mrs Ross, who has been spearheading the campaign, also said on the evening the she “firmly believes that the majority of the transport concerns would not be an issue”, if the children were left in their respective schools until the new Academy is built.
Some parents say that they will either be left out of pocket or unable to afford the travel costs associated with sending their children to a different site. While Durham County Council has provided walking routes to some parents that their children should take to get to and from school; routes which parents claim are unsafe due to crossing busy by-passes, unlit areas and neighbouring building sites.
Cllr. Vasey said that she would feedback all of the concerns and complaints that parents had raised at the meeting, however, many are doubtful that their voices will be heard, as they believe that the Academy is being run more like a business and they are not consulted over key decisions.
This dispute follows on from another controversial decision by the Academy, when it became the first in the region to impose a blanket ban on students bringing mobile phones to school, however, following similar protest from parents’ groups, the Academy backed down on the rule and allowed students to carry mobile phones to and from school.

The proposed site of the new Academy campus, Belle Vue fields, was denied Town or Village Green status by Durham County Council, which would have left them free to build on the site. However, a judicial review has quashed the Council’s decision and they must now reconsider the application by Consett Green Spaces Group – who originally made their application in October 2009 – leaving the future of a new campus for the Academy at Belle Vue in further doubt.