Home Science & Technology The Curiosity of the Red Planet 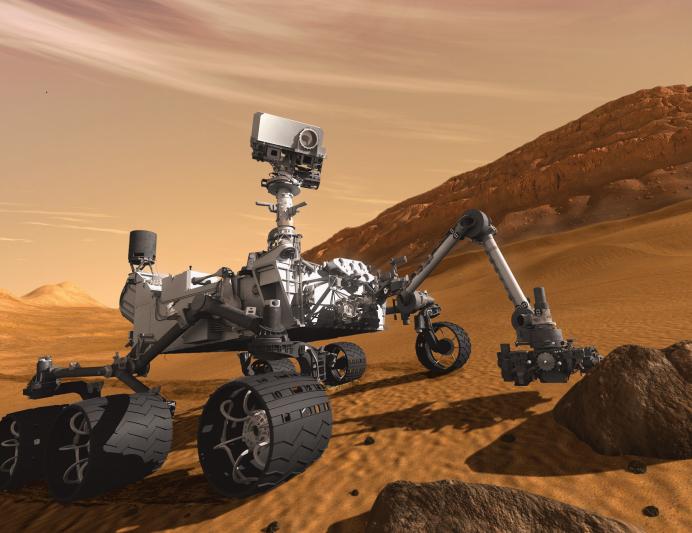 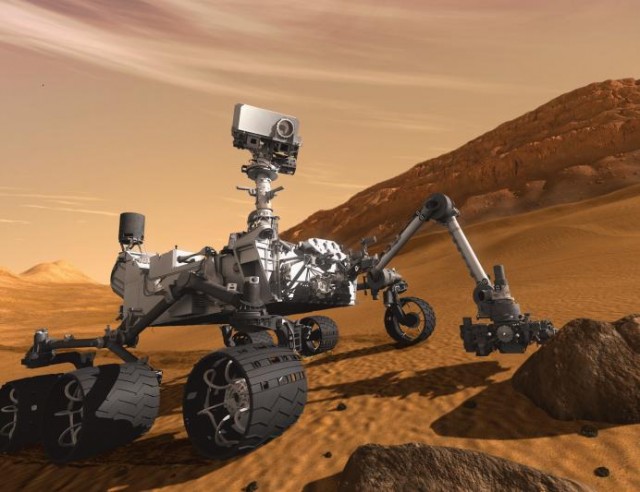 Earlier this month, NASA scientists completed a daring mission to land the 1 tonne Curiosity rover on Mars to help us gain a better understanding of this mysterious red planet. By using a complex sky crane, they were able to lower the research device down to the planet without any complications and within minutes were transmitting photos of Mars’ desolate landscape back to Earth.

This mission has great implications as the data collected on this mission could well hold the key to unlock the secrets of Mars. With the ability to send high quality photographs and HD quality video, the Curiosity rover is an amazing piece of technology which will allow us to gain a further understanding of what may have happened on Mars millions of years ago.

Launched on November 26th of 2011 it has taken some time for the rover to reach Mars but on the 6th of August 2012 the rover landed in the Gale Crater on the surface of the red planet. It is a technological wonder how NASA managed to get the heaviest wheeled robot in history onto the surface of Mars using a complex system involving a rocket propelled hovering crane to lower the unit down onto the planet safely.

The pictures beamed back by Curiosity show a barren landscape of orange dust which looks remarkably similar to the deserts of Earth with mountains in the background of this eerily lonely world. The Gale Crater which Curiosity is currently surveying is around 3.5 billion years old and has a diameter of 96 miles. Only time will tell what the Curiosity rover will discover on this desolate planet but we can be sure that whatever information has been beamed back to Earth will prove to be revolutionary and ground breaking within the science world.

September 20, 2020
Cookies - To make this site work properly, we sometimes place small data files called cookies on your device. Most websites do this too.
Accept
Read more