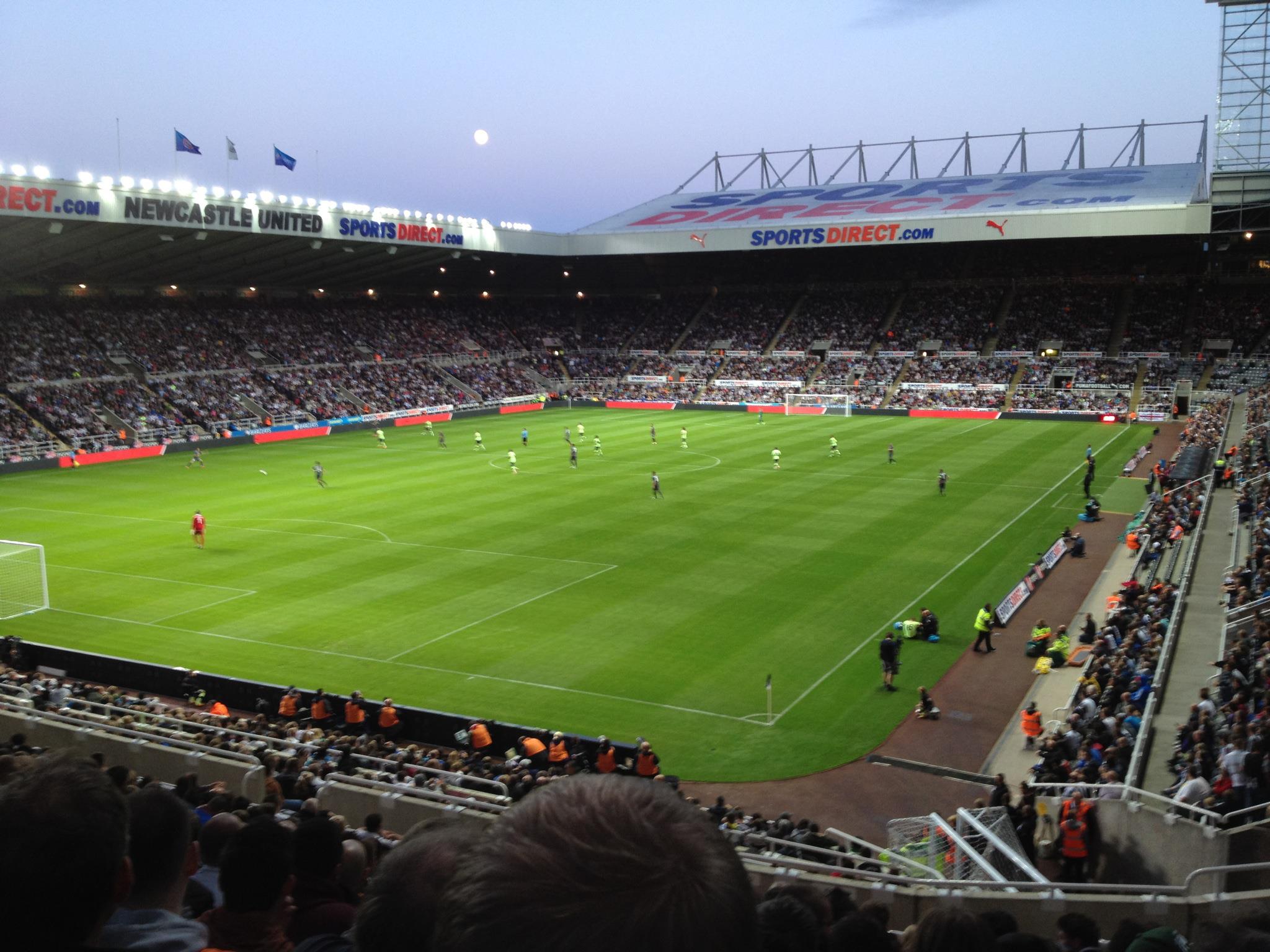 After a 1-1 draw in the heat of Athens, it was Newcastle’s turn to host the Greek side Atromitos at the Sports Direct Arena in the deciding match in Newcastle’s Europa League qualifying campaign. Here are some Europa League highlights of the decisive match.

Things got off to a bad start as after 5 minutes Newcastle regular Ryan Taylor was taken off injured and replaced with youth squad graduate Haris Vukic for his first home appearance of the season. Newcastle looked in control and after a short spell the star substitute had a shot deflected which ended up in the back of the net. 30,000 fans were on their feet as Newcastle were one step closer to the group stages of the Europa League. 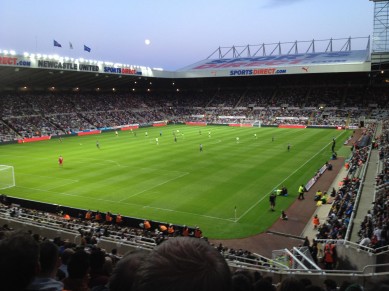 The team put in a fair shift with Sylvain Marvaux and Gabriel Obertan lighting up the pitch with speed and flair with 18 year old Gael Bigirimana giving a solid performance in the middle of the park.  These guys know that this is a great way to kick start their career into the first team squad and their put in the effort which was needed to come home victorious. Closer to the end, Atromitos tried to strike back and a few dodgy saves from Tim Krul looked like they could have taken it to extra time but the Toon held fast.

To make these Europa League highlights even more eventful, the match was suddenly interrupted by a naked man streaking across the pitch. No stewards tried to stop the naked man but the crowd cheered and seemingly enjoyed this abnormal break from play.

This 2-1 aggregate win secures Newcastle’s place in the group stages of the Europa League where they have been placed in group D alongside Bordeaux, Club Brugge and Portuguese side Maritimo.