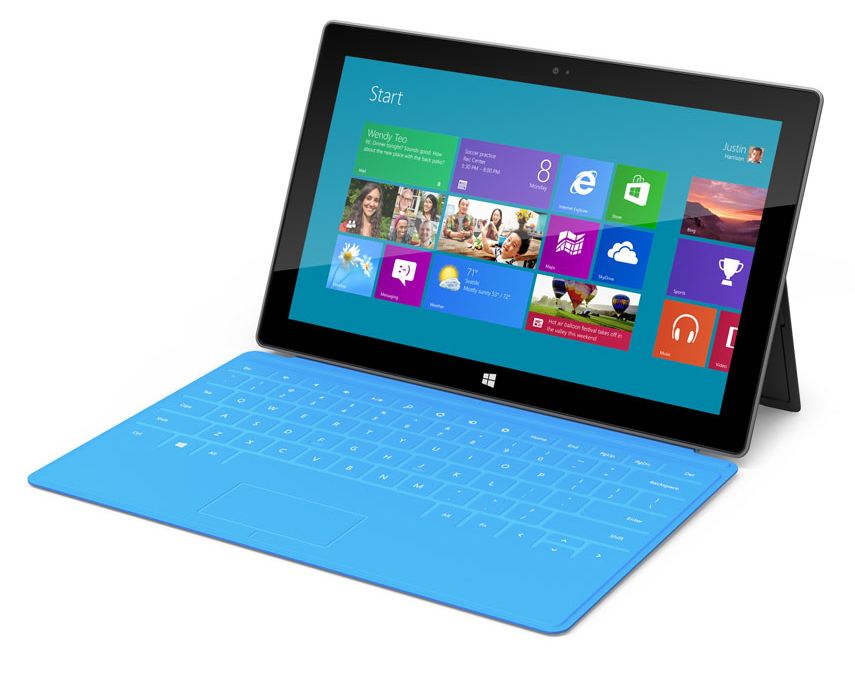 With Microsoft poised to take the plunge into the tablet PC market with their new Surface tablet, it begs the question: will it become a solid competitor to the all conquering iPad and can it get a sufficient foothold in the market? Microsoft has a history of relying mainly on their software products for generating income but many of their ventures into the hardware market have proven to be highly lucrative with the Xbox 360 being a major example. How will their tablet fare against their rivals? 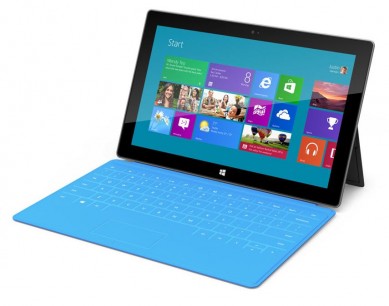 Other PC manufacturers have been releasing tablets for some time but none of these products have seemed to grab the attention of buyers with the majority of the market heading for Apple’s offering. It seems like manufacturers such as Dell have failed to make an impact in the tablet world and Microsoft want to change all that for the release of their new Windows 8 operating system.  Their new Surface tablet is set to be released in two flavours with a cheaper, lower spec version which runs similar hardware to an advanced Smartphone whilst the more advanced Pro model will feature a higher specification which will be closer to a PC.

With a multi-functional cover that acts as a snap on keyboard, the Surface tablet is looking to be a market leader in innovative technologies in the tablet sector.  Rumoured to have a competitive price, we can speculate the lower spec Surface tablet will cost around £400 on release whilst the Pro model could cost the same as an ultra book due to its Intel i5 processor and higher specifications.

October 26th is the release date currently set for the Microsoft Surface tablet to coincide with the release of the new Windows 8 operating system. Until then, we’ll just have to wait and see if Microsoft’s innovative offering can compete with Apple’s finest along with the rumoured iPad Mini which has been generating quite a buzz on the web recently.