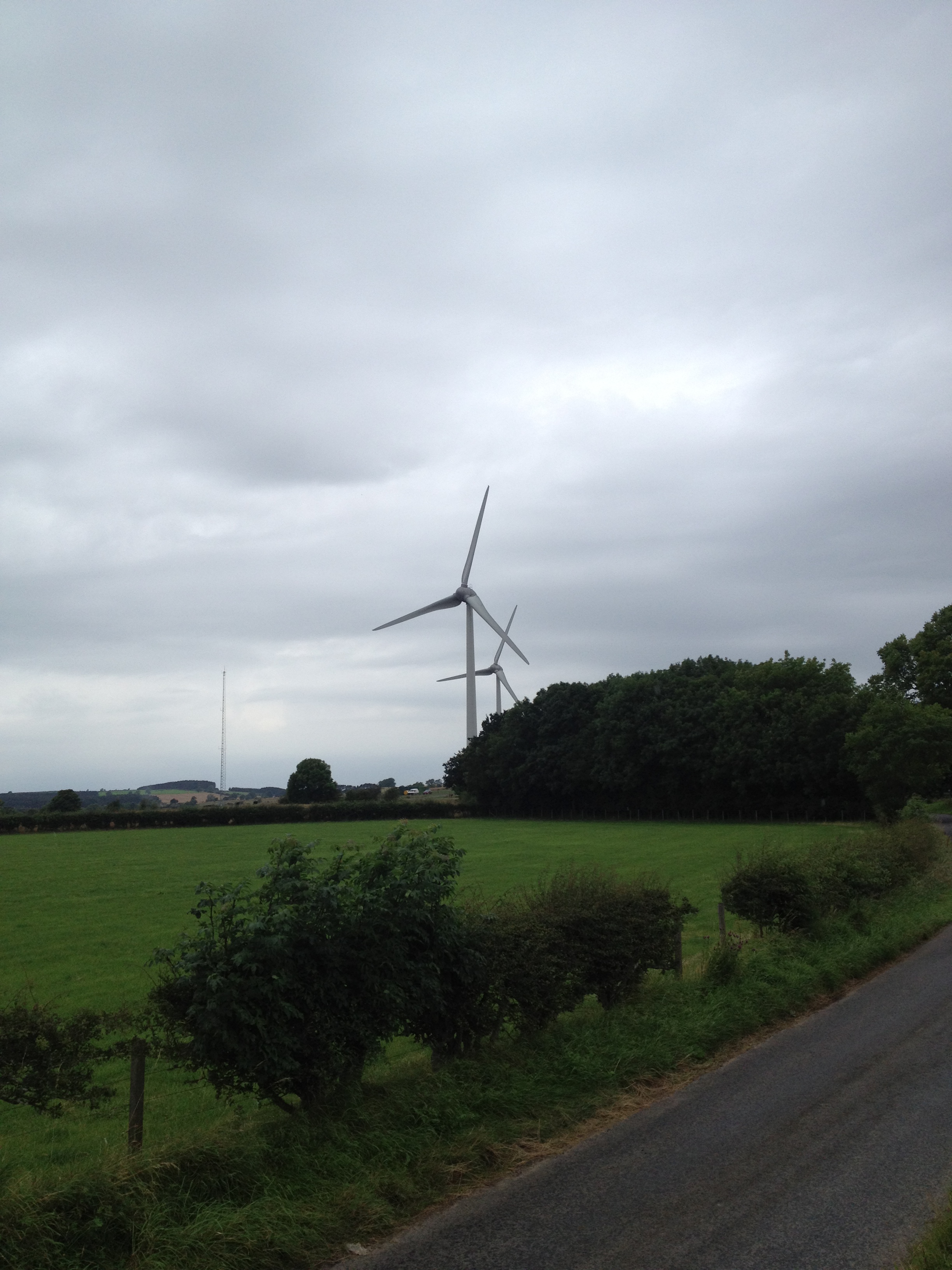 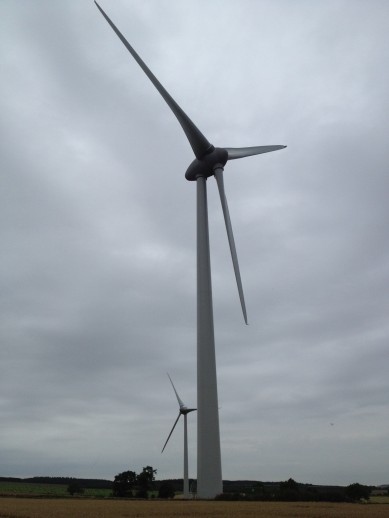 our beautiful landscape in such a close vicinity to residential areas. This isn’t the first wind farm to appear on the Consett countryside as Kiln Pit Hill wind farm is now fully operational. The proposed site at Berry Edge would have significant effects on the residents in the area and the patrons of the local Consett Golf Club.

Wind turbines do have their advantages as they are a great way to generate electricity through a means which isn’t harmful to the environment. Traditional methods of generating electricity using fossil fuels have been shown to have a negative effect on our environment being linked to the phenomenon of global warming, whilst nuclear power, although clean, produces toxic by-products and can be highly dangerous if there are any failures.  Are wind farms as economically viable as we think?

Each turbine costs on average one million pounds but revenue from each turbine is only estimated at around £80,000 to £120,000 a year. At this rate, a single turbine has to be in operation for over 12 years before it pays for its own manufacture, installation and running costs. Even though the power provided from these turbines is clean and green, the amount provided will not be sufficient to supply the whole Consett area.

The plans for the Berry Edge wind farm are being disputed by local residents mainly due to the proposed location being only 350 metres from residential properties. Speculation around the effects of wind farms located near residential property has provided the opposing party with more ammunition for their fight.

Research supported by the British Medical Journal highlights that problems such as sleep disturbance, nausea, tinnitus and migraines are commonly suffered by people who live close to operational wind turbines.

These health effects are currently being considered by the Government who are looking to implicate a law forcing a minimum distance of 1500 metres between wind turbines and residential housing in December of this year.

The problem here is that due to the proposed Government bill, companies are quickly scrambling to get planning permission to build wind farms which could be approved before the new laws come into effect. Will the Berry Edge site get the go ahead before this legislation comes into place against the will of the local residents, or will they manage to put a stop to the proposed development?

Since we initially published this article in Consett Magazine Issue 2, major developments have occurred. The Council have denied permission to allow the wind turbines to be built on the Berry Edge site and also the proposed site close to Medomsley. It looks like the strength and resilience of the local residents has prevailed leaving less chance of wind farms being installed near to any residential settings before the new legislation is introduced later in the year.