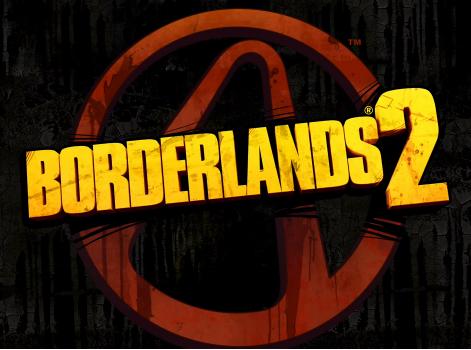 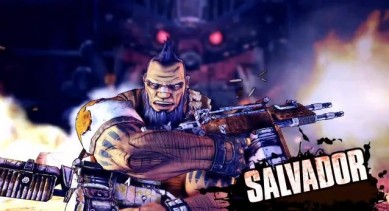 One of the most awaited game releases of the year has finally landed in Europe at the end of last week. Borderlands 2 hit the shelves on Friday and I have been playing through the weekend trying to get a feel for the highly anticipated sequel.  The first game was somewhat of a cult classic which gained a huge following for its intense shoot and loot game play. The big question will be if the sequel can live up to the mainstream hype.

Set on the planet of Pandora, you play a vault hunter in search of a new vault located somewhere on the planet which may contain all the riches you could ever desire. This is all well and good apart from the Hyperion Corporation and their leader Handsome Jack putting a bounty on the head of every vault hunter setting foot on the planet. After being ambushed you meet a loveable robot called a Claptrap who helps you initially survive in the harsh wilderness of Pandora. The NPCs (non player characters) in the game are highly entertaining with comical lines and a great sense of humour. 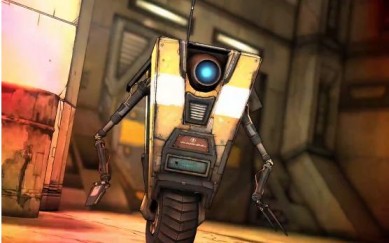 One of the main marketing slogans of Borderlands 2 when the initial trailer came to light was that the game contained an incomprehensible number of guns which a player can find and use across the wastes of Pandora with a stated 870 Gazillion guns available for players to create havoc with.

The game has a number of weapons manufacturers all with their own personality and style. Jakobs guns have a great cowboy look about them with wooden handles and traditional six shooter styling whilst Tediore’s futuristic guns are disposable and thrown away after use and re-materialise in your hand after blowing up like a grenade. It’s amazing that guns in a cartoon shooter create such an attachment and an in game brand loyalty.

The colour and style which Borderlands 2 was animated is both unorthodox and beautiful way as the cell shaded graphics help bring this mystical world to life with insane monsters and bandits creeping out of every dark hole. When games try to pack in a whole load of comedy, it often feels forced and contrived like in Lollipop Chainsaw but Borderlands 2 is successful in creating an environment which brings plenty of laughs whilst not taking away from the storyline.

Overall Gearbox and 2K games have managed to live up to the hype from the first game and expand the Borderlands universe in a way that feels natural to returning fans of the series yet accessible to the newcomers. With downloadable content already in the works, Borderlands 2 could be a true contender for game of the year.