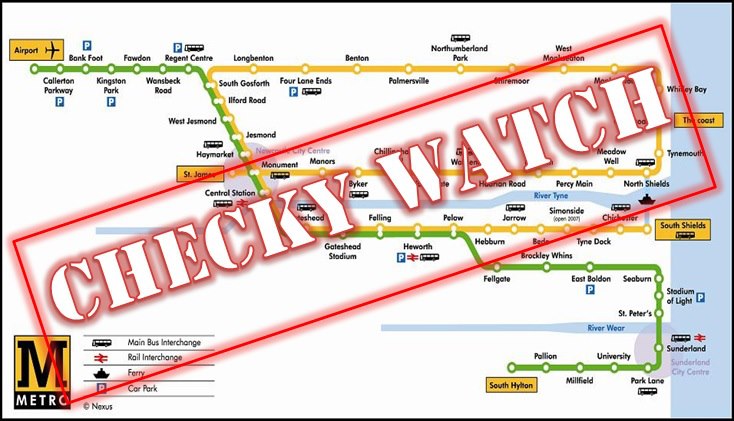 In the last 24 hours a Facebook page advising people on how to avoid Metro fares has gone viral.

The page “Checky Watch” helps people avoid Metro fares by posting the locations of ticket inspectors, or ‘Checkys’ as they are locally known, along it’s routes. 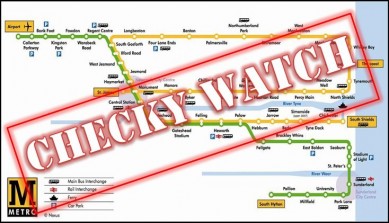 With over 6000 users currently in the community on Facebook, the group now has a Twitter page and a .com internet address.

The North East of England’s light rail system ran by Nexus, or “The Metro” as its locally known, links up Newcastle Upon Tyne, South Tyneside, Gateshead, North Tyneside and Sunderland.

‘Hopping The Metro’, as it’s commonly known, is by no means a new practice in the North East. Fines are given out every day at the fee of £20 to those who choose not to pay for a ticket and board the trains illegally. This is where “Checky Watch” comes in, as the creator explains.

This video appeared on the Facebook page, opening with the creator of the page holding a smoky sausage up to his forehead, saying, “Right. Who am I? A Metro Checky!”. He then goes on to describe the main focus of his idea, and why he made the page. He claims his overall aim is to  reduce the price of Metro fares, by advising as many people as possible on how to avoid ticket inspectors when they haven’t purchased a ticket.

However, he does hold to the statement that he is not suggesting people dodge fares, merely advising them how to if they wish. He informs his viewers he is planning an event which involves everyone who likes the Facebook page, getting on the Metro wearing high-visibility jackets, and following the ‘Checkys’ around. He also claims in his video that he has refused interviews with Sky and The Chronicle newspaper.

What comes next for “Checky Watch”? How are Nexus going to combat this movement? Do all of the fans really believe in Checky Watch’s ideals, or do they just find it entertaining reading the responses?

I recommend that everyone keep an eye on these internet activists to see how this situation develops. 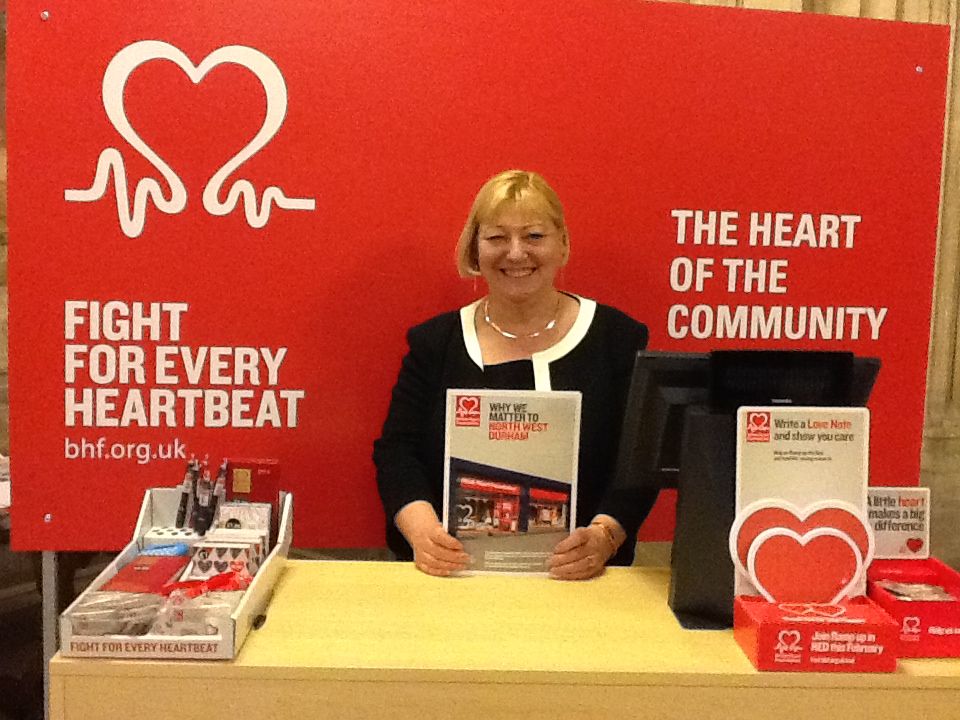 Christmas in the Park