When the Clock Stopped

I suppose most people in the area have heard the saying “You’re like Potts’ Clock” meaning you had stopped or were being idle. The Clock and its story have become synonymous with our town and the saying has now spread throughout the country. The valuable clock, costing over £100 at the time, was presented to the people of Consett by a local businessman, Mr John Potts from Newcastle, who ran a drapery store in the town centre.

Originally his store was located on Shakespeare Street, now an extension of Middle Street toward Christ Church. He then moved his store to where the X Catalogue shop now stands sometime in the mid 1870’s. It was at this time the clock tower was built and the famous Potts’ Clock was placed in it for all to see.

However, this was not the end of the tale. In December 1885 there was a major fire which gutted the shop, now belonging to Messer Butchelor & Co who had taken over the premises. The Clock was entirely destroyed. Very little else is written about the Clock, although we know it was definitely replaced, possibly with the insurance money. The story then goes that many people tried to fix the clock once it stopped, but to no avail, and it spent many years in Mr Demambro’s Shop.

The clock tower is still visible today. As for the clock, it now consists of the numbered dial (with no face), a large set of cogs, a few weights and a large bell, but that doesn’t matter. Just mention Potts’ Clock and see the intrigue, pride and wonderment in people’s faces. Potts’ clock was given to the people of this town and even generations on it still sparks a flame in our hearts, even if you didn’t quite know where it was! 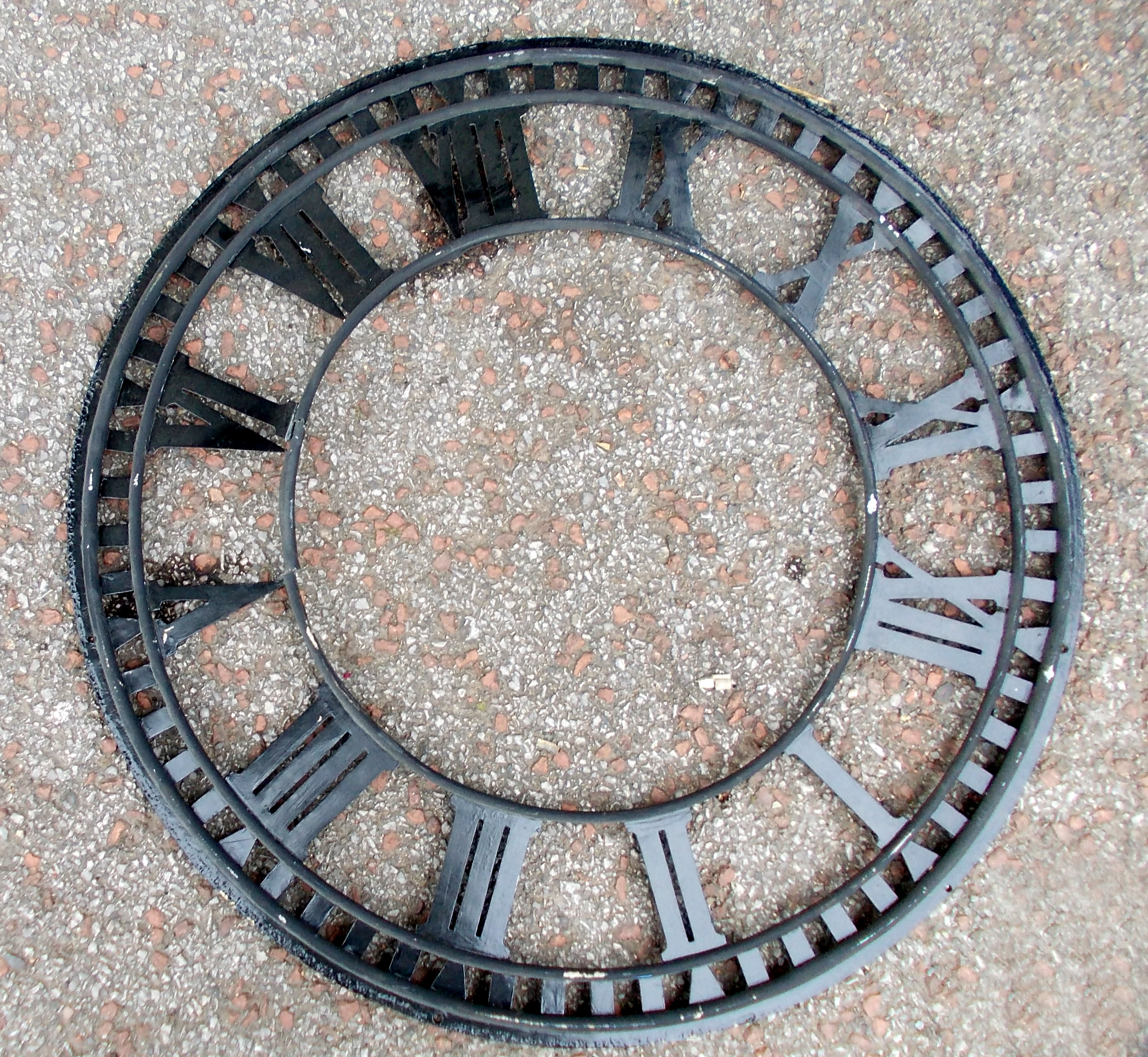 A new clock for Consett?

Consett could soon see a new clock to replace the famed Potts’s Clock that has passed… https://t.co/8fWoP8vTyz

For more info on local history or help with your family tree you can contact us at cdhi@live.co.uk 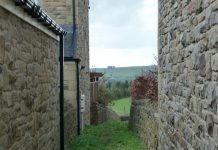 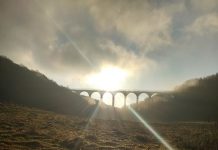