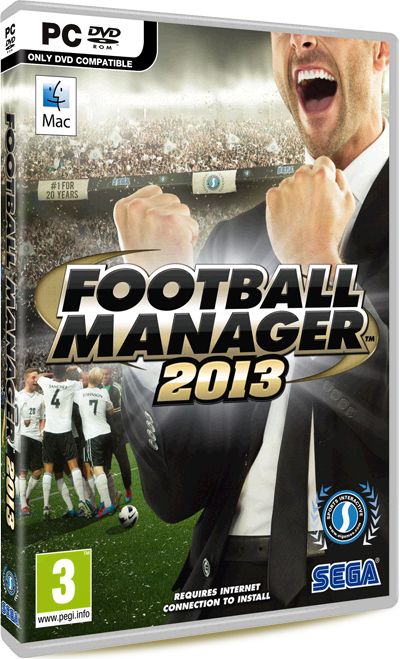 That time of year which a whole load of PC gamers have been waiting for is almost upon us. Football Manager 13 is set for release on November 2nd and is promising to be the biggest and best instalment of the series so far. Like the FIFA games, there comes a big challenge in releasing an updated version of the game each year as it doesn’t leave very much time to develop the game and add new features after the release of the current edition. FM13 sees to smash this perception with some new and interesting features which will help give the game an extra dimension. 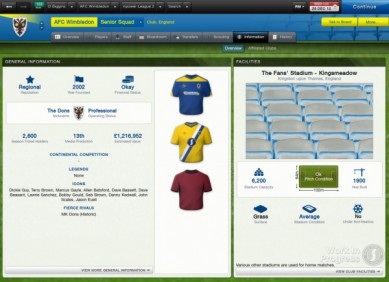 SI Games have added a feature which was present on the handheld edition of FM12 in the new version of the game. Challenge mode proved to be an extremely popular feature with players on mobile devices so this short and snappy new game mode has now been featured in the full game. In challenge mode you pick a scenario and are given a team and an allotted amount of time to complete a challenge such as winning a title with only young players fit or managing to survive a heated relegation battle. This new and speedy game play could be what Football Manager 13 needs to appeal to a wider audience.

Along with the new challenges, Football Manager 13 keeps the intensive option which the hardcore fans of the game have come to love and cherish. You pick at team and get to take the role which all people who were either too unfit or too unskilled to actually play football to advance and take the steps into the world of management. There is no need to start with a lower league team as you can choose almost any team in the world from the mighty Barcelona all the way down to the likes of Gateshead in the Conference division.

I personally am a huge fan of the series, learning the game with the 11 edition and getting better with the 12 edition.  It’s easy to get lost in your own personal football fantasy taking your favourite team to the top of the world. Hours seem to pass like minutes whilst you plan your route to world football dominance. If you are new to the series, Football Manager 13 may be the best place to start with the new user-friendly game modes, improved layout and increased features.