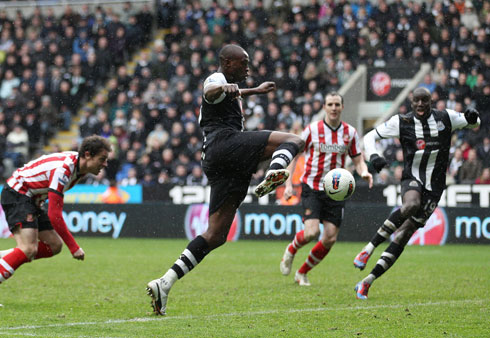 The day which almost everybody in the North East has been waiting for is almost upon us. That’s right, this Sunday is the 1st Tyne-Wear derby match of the season at The Stadium of Light in Sunderland. Both teams have had somewhat questionable starts to the season with Sunderland currently in 13th with 7 points and Newcastle in 10th place with 9 points. Things are starting to shape up nicely in the Premier League for both teams playing consistently and hoping to push on to challenge the top of the table. 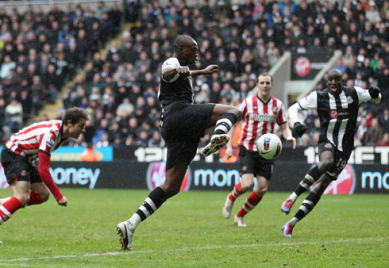 Since as far back as 1898, these two North East clubs have battled it out and in recent years it seems that Newcastle United have been getting the upper hand.  Taking 4 out of the 6 available points last season, Newcastle will be looking to continue their dominance of the derby record with their currently underachieving squad.  With Steven Taylor and Fabrico Colloccini back in training this week there is a good chance that Newcastle’s defence might be in the best shape it has been so far this season.  Local boy Taylor is no doubt ready for the match reveling in the festivities of a Tyne-Wear derby.

Sunderland ‘s team are looking sharp with the ever present Fletcher threatening to change the tide of any match. His goal scoring prowess this season has been impressive to say the least and could really turn things around for the Black Cats. Sessegnon is another big threat for Sunderland as the pace this winger can inject into the game is an important factor. The battle on that wing between Sessegnon and flamboyant winger Ben Arfa could be a great spectacle to behold. In other Sunderland team news, Lee Cattermole is currently suspended for the Tyne-Wear derby and will most likely be replaced by Craig Gardner in the centre of the park.

Either of these two teams have a chance of coming away with the win with Sunderland narrowly missing out last season due to a particularly tasty free kick in the closing stages of the game and with Sunderland last seeing a Tyne-Wear derby win in 2008, they would like to set the record straight. Newcastle will be hoping that the derby match will be their springboard to getting their season back on track after a somewhat lacklustre start to the Premier League and will be placing all bets on local hero Shola Ameobi to bag another Tyne-Wear derby goal.