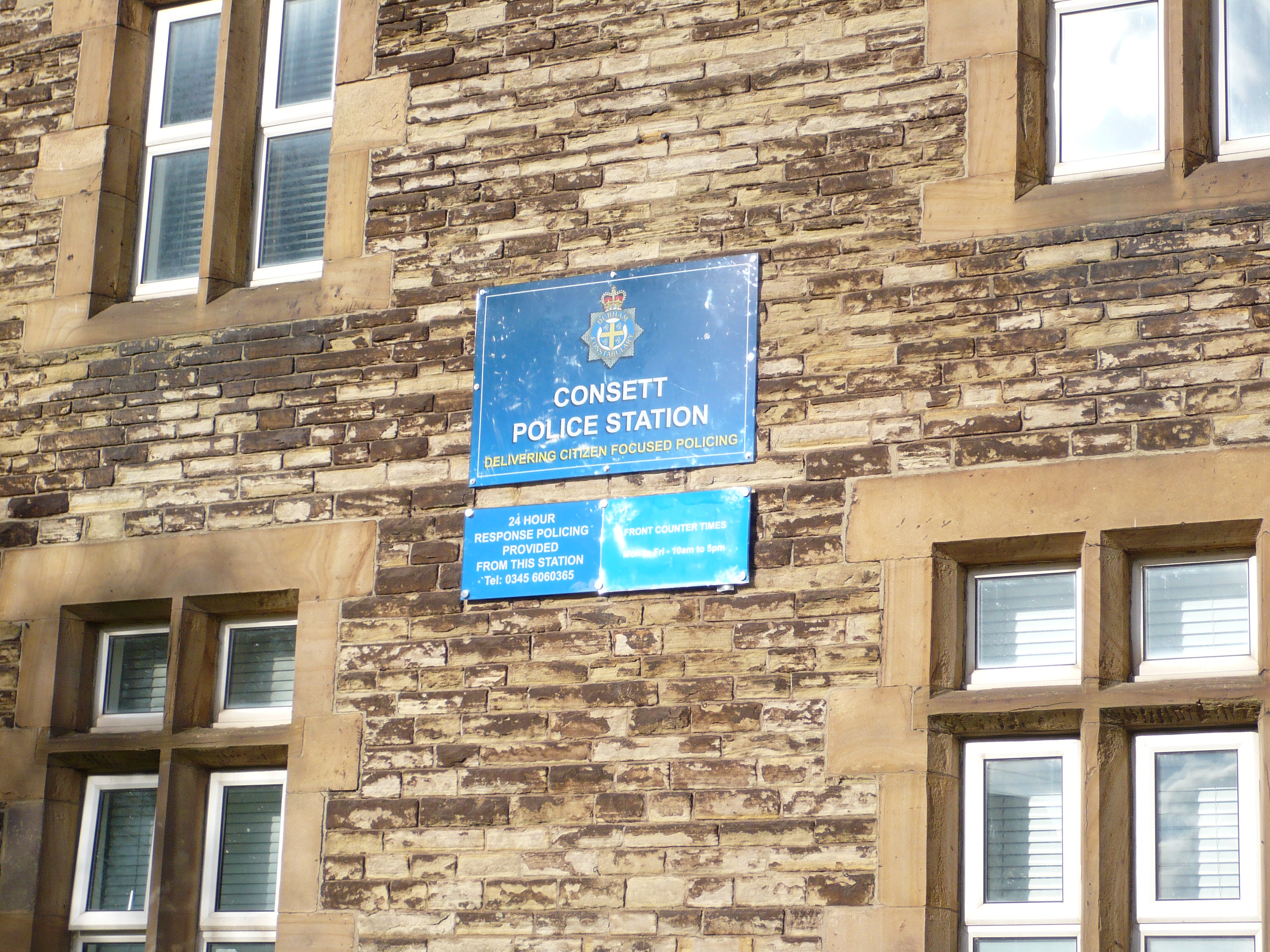 This month, the system in which the police are being run will change significantly due to your vote. For the first time, the public are being allowed to vote for the Police 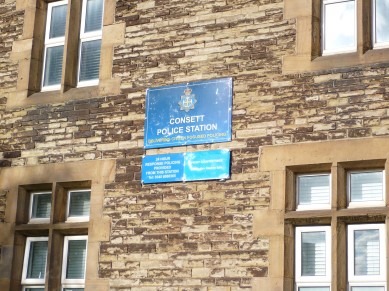 Commissioner which they believe will be able to tackle the crime that matters in their area. A police and crime commissioner will be an independent figure who can engage with the public to find out what matters to them and what problems the police should be tackling  in your area.

This seems like a great idea which will help the public take a more significant role in the way their local communities are run and protected by their police service. Many people believe that turnout for these elections in November will be at record lows. A winter election is rarely a good idea, dark nights and cold conditions can often have a negative effect on voter attendance with many people preferring to stay indoors and keep warm.

The police and crime commissioners will have a role in how the police tackle the problems in the area but will have little to do with the day to day running of the police as that will still be handled by the Chief Constable. The commissioner would have control over the police budget making sure it is spent in a way which the public in the area are happy with and keeping the books balanced.

Everyone has problems with the way that the government spend and allocate the budget, this way you can have a say in how things get done in your area. I urge you, go out on the 15th of November and vote for the candidate that you feel will make a difference to our community. Look at your potential candidates and think about what will make our community a better place.