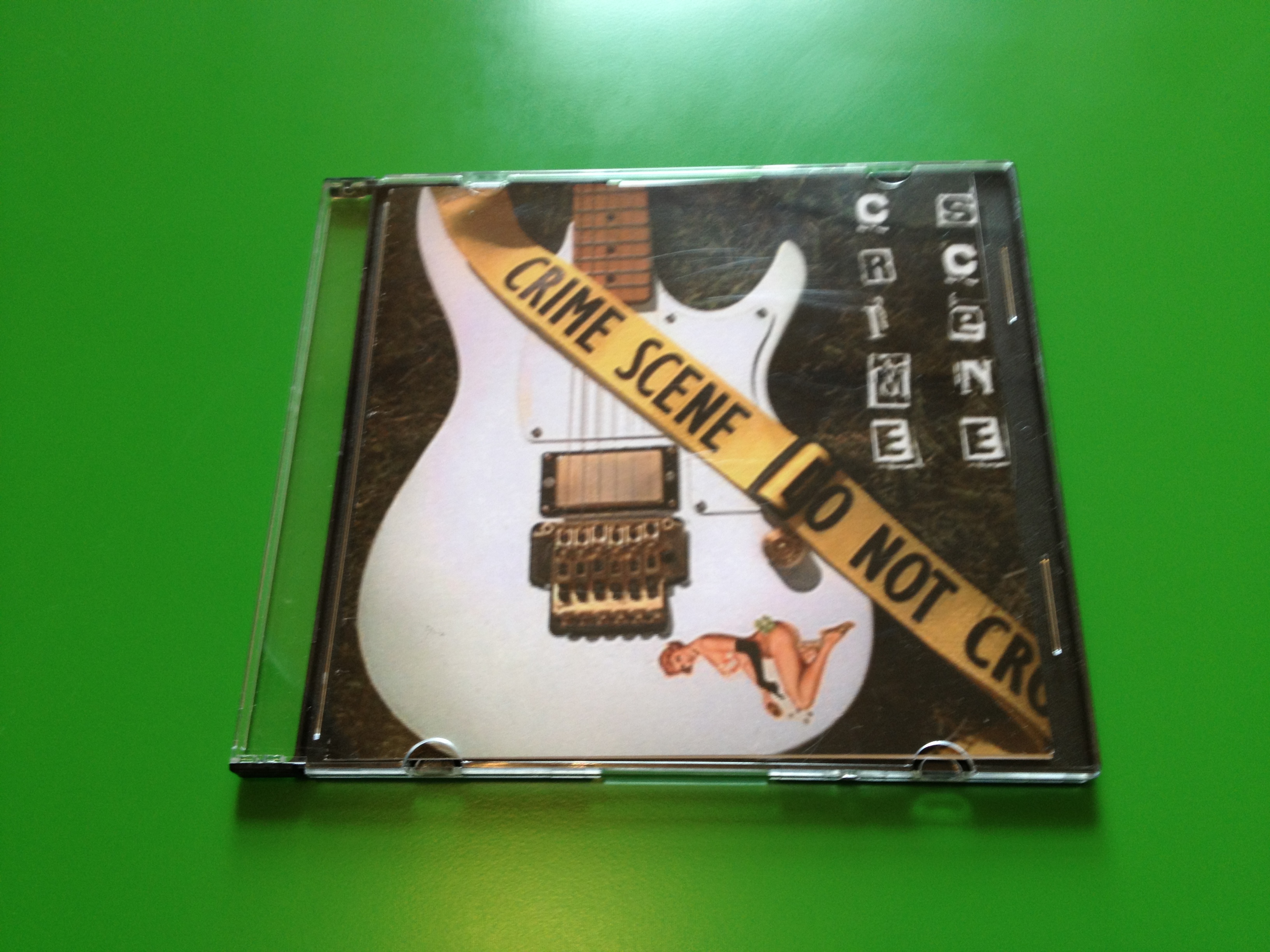 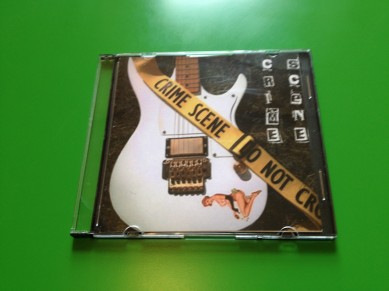 With the atmosphere in Consett, there is nothing better than some classic rock and metal music to fit in with the industrial history of the town. Crime Scene are a local three piece band whose music harks back to a time when metal and rock music was played by industry workers in their spare time when not in the factories smelting and manufacturing. Crime Scene replicates some of the raw feel of their musical predecessors whilst adding a twist of blues to the age old formula.

Crime Scene’s current line up consists of Geoff Dickinson on bass and vocals and London born Sid Bishop playing guitar. The band is currently looking for a drummer as previous percussionist Luke Taylor has recently left the band to go to University. Concerning the search for a drummer, “We’ve seen a couple of people” says Sid “but no luck so far. The search will continue, helped enormously by Matt in Steeltown Music.” It’s fantastic to see that these guys have the support of Consett’s local music shop in their search for their final member.

Sid dropped by and brought us a copy of Crime Scene’s five track EP to give us a idea of what the band have been up to in recent times. Recorded at White Wolf studio in Stanley, their EP gives a great impression of what the band are capable of. Track one, “Mirror”, has a great classic metal feel which really harks back to the origins of the genre back in the 60’s whilst “Capture the Moment” has a blues feel running throughout the track with creamy guitar licks coming thick and fast.

Crime Scene’s CD is a well recorded piece of work which really highlights the talent of the three piece. Let’s hope that the band find a new drummer and continue working on their material and playing shows in the local area.