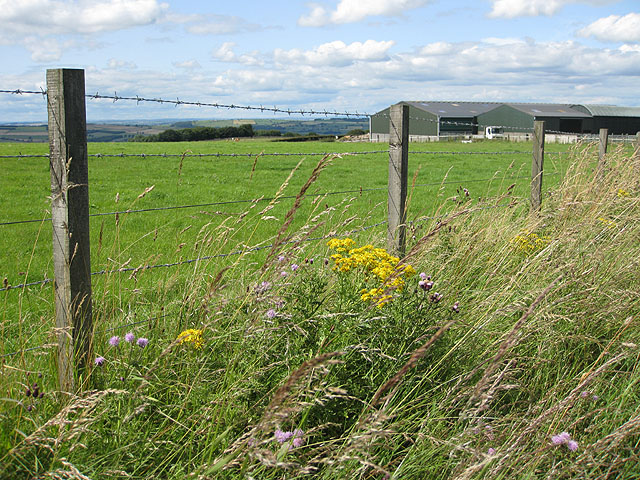 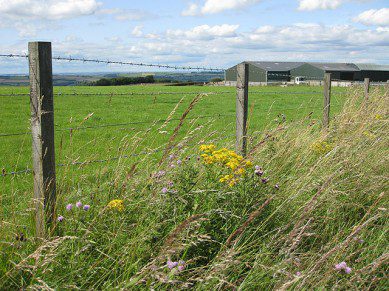 More details have been released referring to the new planned housing development in Consett. With Durham County Council proposing 30,000 housing units in County Durham to be built before 2030, there has been certain speculation surrounding the location of these residential areas. The distribution of these houses has now been revealed with Durham County Council planning to place over 10% of the new homes in Consett. Durham will be biggest area of expansion but Consett falls second on that list with 3,200 housing units.

Unlike Consett, areas such as Stanley and Chester Le Street will see much smaller allocations of housing units due to factors such like unsuitable developments sites and risk of flooding. With only 1250 units being proposed for Stanley, the government also believe that 1200 of Consett’s new housing be used to combat the shortfall of houses in Stanley.  Whilst the addition of houses in Consett could be a good thing for local business and enterprise, there are many issues which could be a problem.

With Berry Edge farm being considered as a development site, campaigners are worried that more houses here could cause problems with the local infrastructure. Medomsley road is already one of Consett’s most heavily used roads with a large percentage of traffic from the area heading into the town centre. With more houses in an area which would use this road as a main access point could cause some serious disruption to traffic in the area. Along with this there are concerns that the Fairways estate may be used by some to avoid heavy traffic creating somewhat of a shortcut which could inconvenience the residents and cause significant safety concerns.

By building houses at Berry Edge Farm, we will be extending into the pristine countryside which surrounds Consett. This could possibly pave the way for more areas of natural beauty to be overtaken by suburban sprawl. I for one am proud of Consett and the nature which surrounds it and it would be a shame to let it go.

If you have any concerns on the development, the Fairways resident’s committee are meeting on Sunday 18th November at the Number 1 Club regarding this matter or you can voice your objections to the council before the 26th of November.

Thank you to Bernice Nesham for sending us information surrounding this matter. 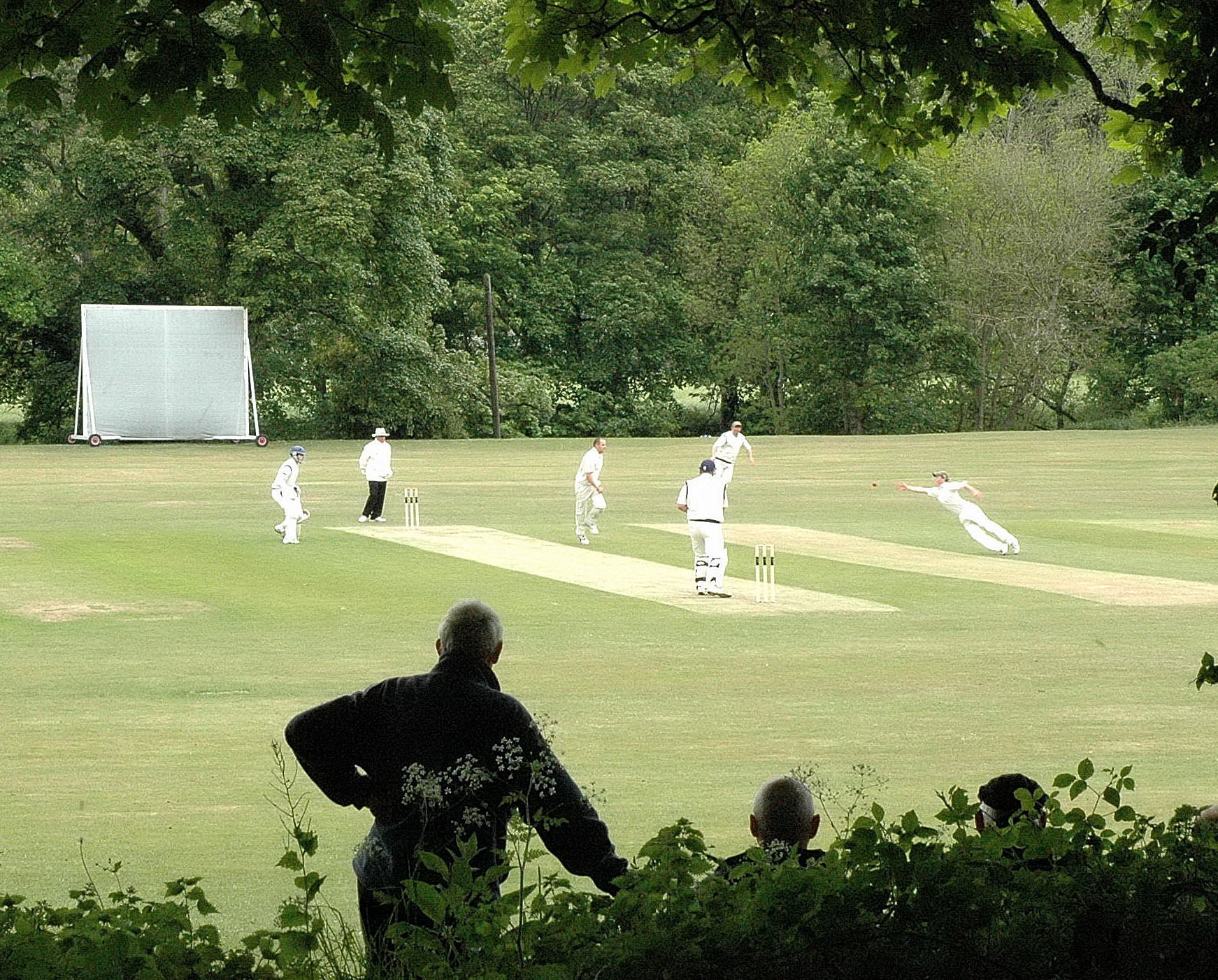 Bring On The Summer 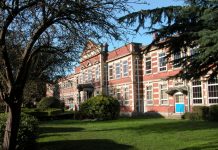 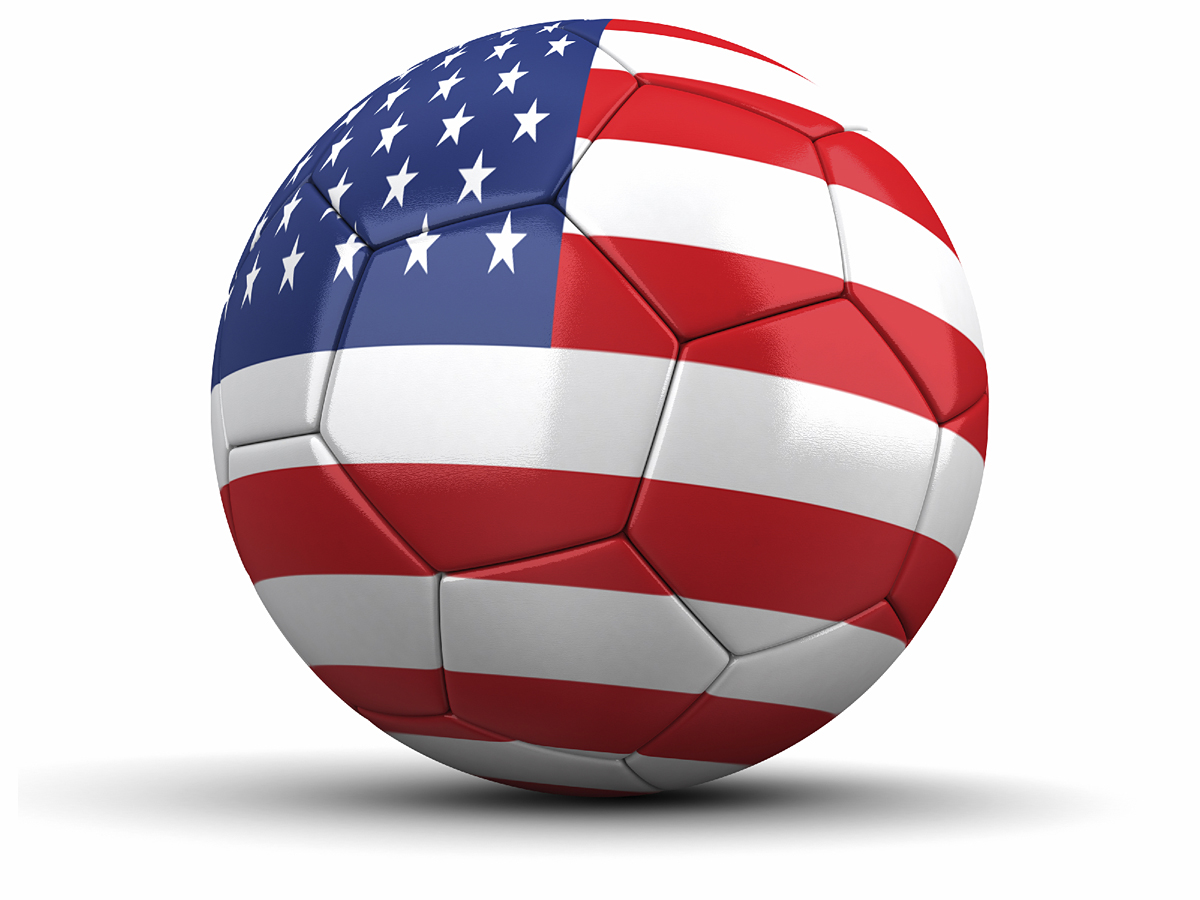 Consett Girl Shoots For The States