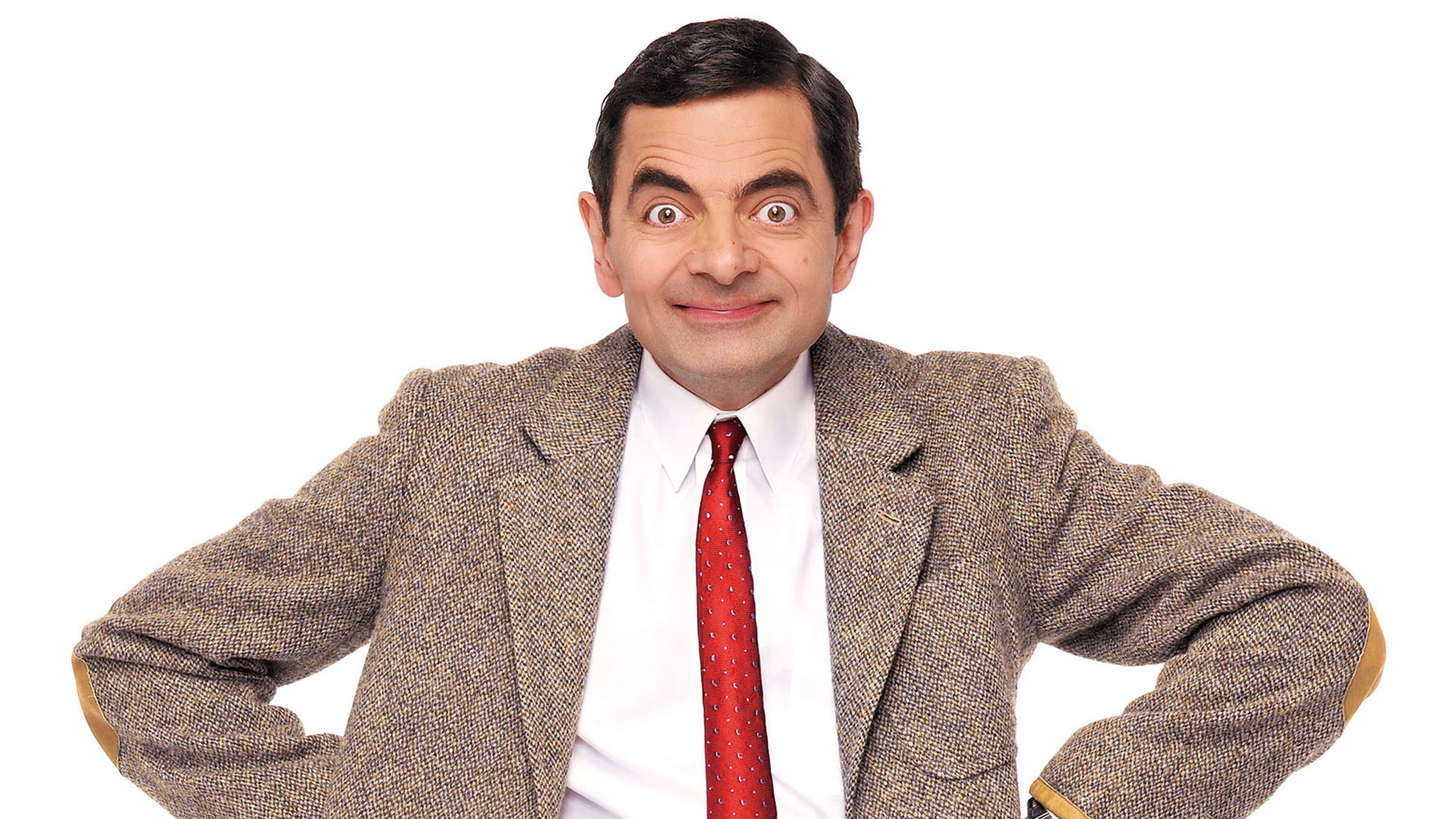 English people are renowned for having a sarcastic sense of humour, promoting debate and being a little “cheeky” at times, so you’d think that our free speech would be protected by law? Right? Wrong!

Section 5 of the Public Order Act 1986 is ruffling some feathers of local and national advocates of free speech as well as a the average man and woman in the street with many saying its being used by the police a “catch all” to arrest people if all else fails.

The actual Free Speech law is as follows:

(b) displays any writing, sign or other visible representation which is threatening, abusive or insulting,

within the hearing or sight of a person likely to be caused harassment, alarm or distress thereby.”

This offence has the following statutory defences:

(a) The defendant had no reason to believe that there was any person within hearing or sight who was likely to be alarmed or distressed by his action.

(b) The defendant was in a dwelling and had no reason to believe that his behaviour would be seen or heard by any person outside any dwelling.

(c) The conduct was reasonable.

Now, as much as disorderly threatening behaviour may seem reasonable to most people, simply saying something that is deemed likely to cause offence can land you a hefty fine! Didn’t we teach or kids that “sticks and stones may break my bones but words can never hurt me.”

Some of the most high profile cases of this free speech law have been beyond belief. Some of these include: Kyle Little who was arrested for what was described as a “daft little growl” and a “woof” aimed at two Labrador dogs. He was convicted and fined. On appeal Newcastle Crown Court quashed his conviction. The case cost the taxpayer £8,000.

And an Oxford student was arrested for saying to a policeman: “Excuse me, do you realise your horse is gay?” Eventually prosecutors said there was not enough evidence and decided to discontinue the case. 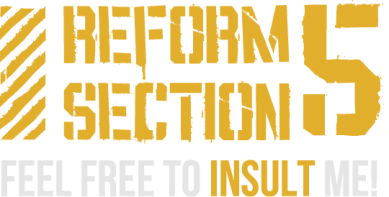 The organisation Reform Section 5 is looking to change the legislation has support from a local hero of ours Rowan Atkinson who’s  free speech video appeal has gone viral in recent days  and objects to insult being a criminal offence.  We would like to hear your thoughts and opinions on this matter and if calling someone a “Northern Monkey” or a “Southern Fairy” is something you should be pay a fine or be put in prison for? Is free speech being impeded?