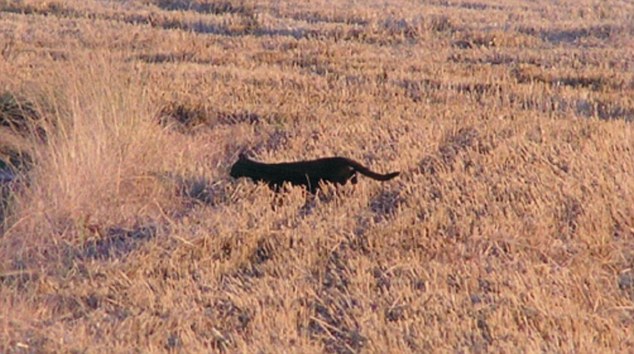 One of the most majestic groups of creatures in the world, big cats have inspired speculation and wonder around the world. From the Lion of Africa and the Bengal Tiger from Asia, big cats are powerful and dangerous but are not generally found in the UK. While big cats can be found in various regions across the world, the UK is not known for an abundance of exotic fauna. The most ferocious mammals in the UK are animals such as the badger and the wild boar but sightings of alien big cats have been noted from as far back as the 1950’s.

Some theories of the existence of big cats point to the passing of the Dangerous Wild Animals Act 1976 as a cause for the sightings in the UK. This law meant that dangerous 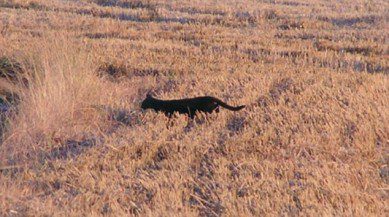 animals could no longer be kept as pets by individual causing many rich people with ridiculous pets to release them in the wild to roam the countryside of the UK. This meant some big cats may have been left to their own devices and could well have been living in the wild.

There have been sightings all across the UK with a high percentage of these sightings in recent time being down the country in Devon, in Yorkshire and further up north in Scotland but there have been reports of the elusive big cat in the North East.  There are always rumours of the beasts appearing in the area with a select few claiming to have seen an alien big cat. May these released pets and escaped zoo animals have bred in the wild and formed feline communities across the country? Who knows but reports keep coming in of sightings of these creatures across the UK.

Do you think alien big cats are just a big hoax or an unexplained phenomenon which needs more research? Share your views below