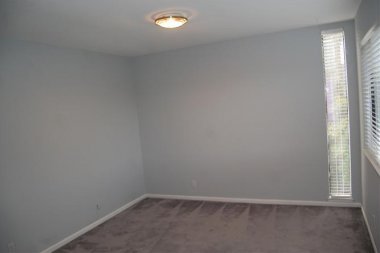 A look at Bedroom Tax

As of April 2013, the government will bring in new rules regarding housing benefit. The ‘Bedroom Tax’ as it is commonly known, is a new piece of legislation which deducts

The Bedroom tax is expected to apply to 660 000 social tenants of working age, roughly a 3rd of all housing benefits claimants, most of which have only 1 spare bedroom. A large proportion of tenants in the Consett area do claim housing benefits, and a great deal of those have a spare bedroom. County Durham is one of the poorest counties in the UK, and the Bedroom Tax is expected to have a massive impact on the area.

To put this into more relative terms, if you are living on your own or as a couple in a 2 bedroom property, you would be expected to lose between £14 and £16 a week from your benefits. Since housing benefit is designed to meet the costs of renting a property, this will require claimants to make up this extra themselves. This has caused opposition throughout the country with tenants fearing issues such as going into debt to pay the difference, moving miles away from work and families, or having to take a stranger into their home as a lodger.
One person told the BBC: “I was terrified of falling into arrears. I saw my housing officer she said I would have to pay roughly £11 to £18 a week. I couldn’t afford it. I couldn’t even afford a fiver a week.”

Obviously this raised many questions about what exactly these tenants should do to make up the extra cost. For example, many of the people who this bedroom tax will affect, will also be Jobseekers, would they be expected to pay this out of their jobseekers? The government haven’t been perfectly clear on this, but Lord Freud, minister of Welfare Reform, told the BBC:

“People in the private sector who are not on benefits have got to match what they can afford with where they live all the time. So we’re not looking for them to do anything different to people who live in social housing. Some people are able to work more and there are quite a lot of job vacancies coming up all the time, including in the north east.”

Many residence in the Consett area do not realise how close to home this issue is, for example in Chester le Street, there are under 100 1 bedroom properties for rent, with over 600 people that would be liable for this Bedroom Tax. With differences like this in people who would be liable to pay, and the one bedroom properties available, there may be reason enough for the government to look again at this.

What do you think? Join the debate below. 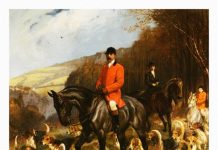 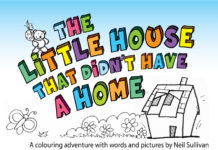 THE LITTLE HOUSE THAT DIDN’T HAVE A HOME