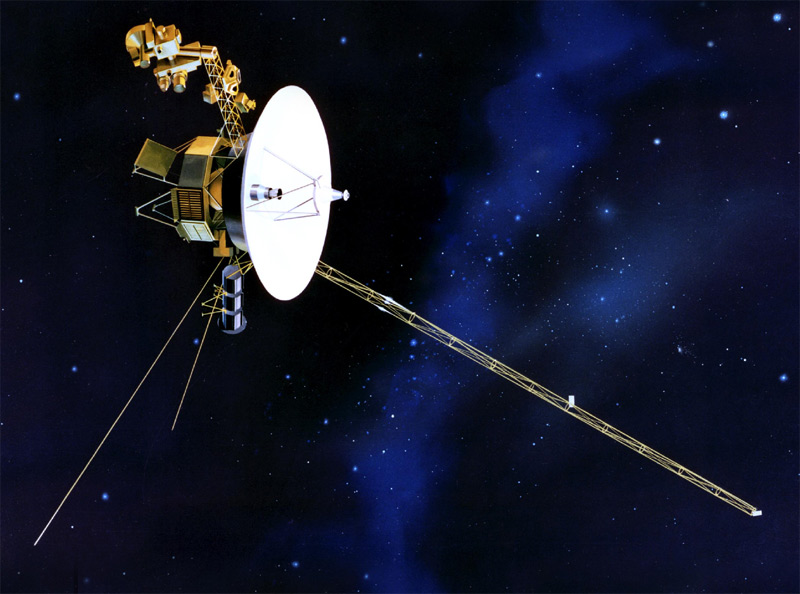 The US Voyager One spacecraft which was launched in 1977 has reached the edge of our Solar System.

Interstellar space has been reached for the first time ever by mankind. The interstellar gateway as it is sometimes refered to, is the region of space where our solar system meets deep space. It is often described as the “magnetic highway” for outgoing charged particles from our sun and from incoming charged particles from other suns in other solar systems.

“Although Voyager 1 still is inside the sun’s environment, we now can taste what it’s like on the outside because the particles are zipping in and out on this magnetic highway,” said the Voyager One project scientist Dr Edward Stone, from the California Institute of Technology, Pasadena.

“We believe this is the last leg of our journey to interstellar space. Our best guess is it’s likely just a few months to a couple of years away. The new region isn’t what we expected, but we’ve come to expect the unexpected from Voyager.” 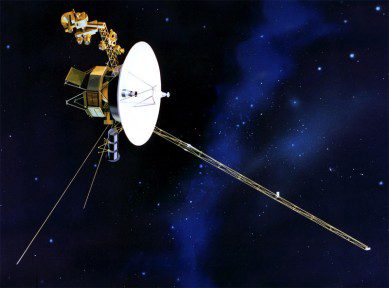 Even though Voyager is leaving our solar system, scientists are still able to gather data from the craft using its two onboard instruments. These instruments measure charged particles. Voyager One and Voyager Two were launched only 16 days apart in 1977, on what was called a “grand voyage of the planets”.

Voyager One is the furthest distance any manmade object has ever travelled, and is around eleven billion miles from our sun. Signals sent back from the probe take around seventeen hours to reach earth. Voyager two is around nine billion miles from the sun. Both of the craft are able to send back pictures and messages of anything they see, including aliens which could intercept them on their journey into space.