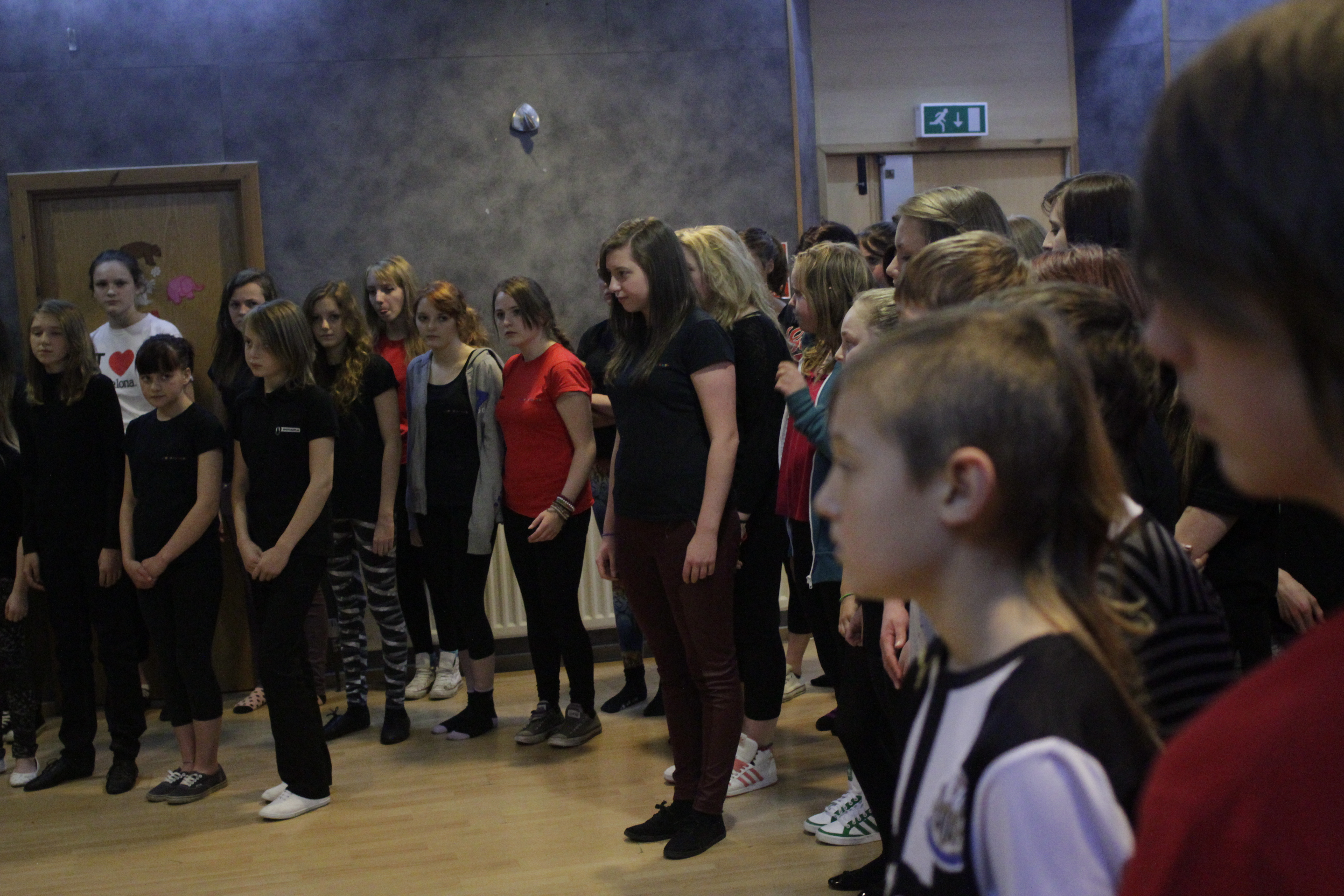 The stage is the home of some of the greatest artists in the history world. From Sir Michael Gambon to Dame Judi Dench have all had incredible careers treading the boards in

the theatre along with on the TV screens. With a new generation comes a new wave of stars and nothing less can be said of the aspiring actors in the Act On Theatre Group. On Monday and Friday nights at the Consett YMCA, The Act On Theatre Group can be found practicing hard and working on their up and coming performances.

For a group aged between 9 and 20, the level of dedication from the cast is overwhelming. Singing with pitch perfect harmonies, the professionalism from these young people is that of people far beyond their years. Working mainly on their vocals before Christmas, the Act On Theatre Group have some shows lined up in the new year and want to put on the best performance they can.  With Rocking  Through the Rain in at the Lamplight February and a 6 show run of Les Miserable School Edition at Consett’s Empire Theatre in July.

Ran by 21 year old Jenn Rogan, the Act On Theatre Group is a great way for young people to get involved with theatre for the first time.  Many of the older members of the group studying performing arts at college, it’s a great atmosphere for the newer members to learn some of the tricks of the trade. I for one wish these guys and girls the greatest success on the stage and in all of their further endeavours.

The Act On Theatre Group will be performing Rocking Through The Rain at the Stanley Lamplight Theatre on the 2nd of February and then performing Les Miserables Schools Edition from the 9th to the 13th of July at Consett’s Empire Theatre with a run of 6 shows. Be sure to check out these talented young actors in action. 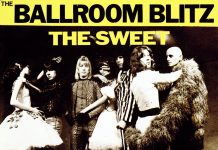 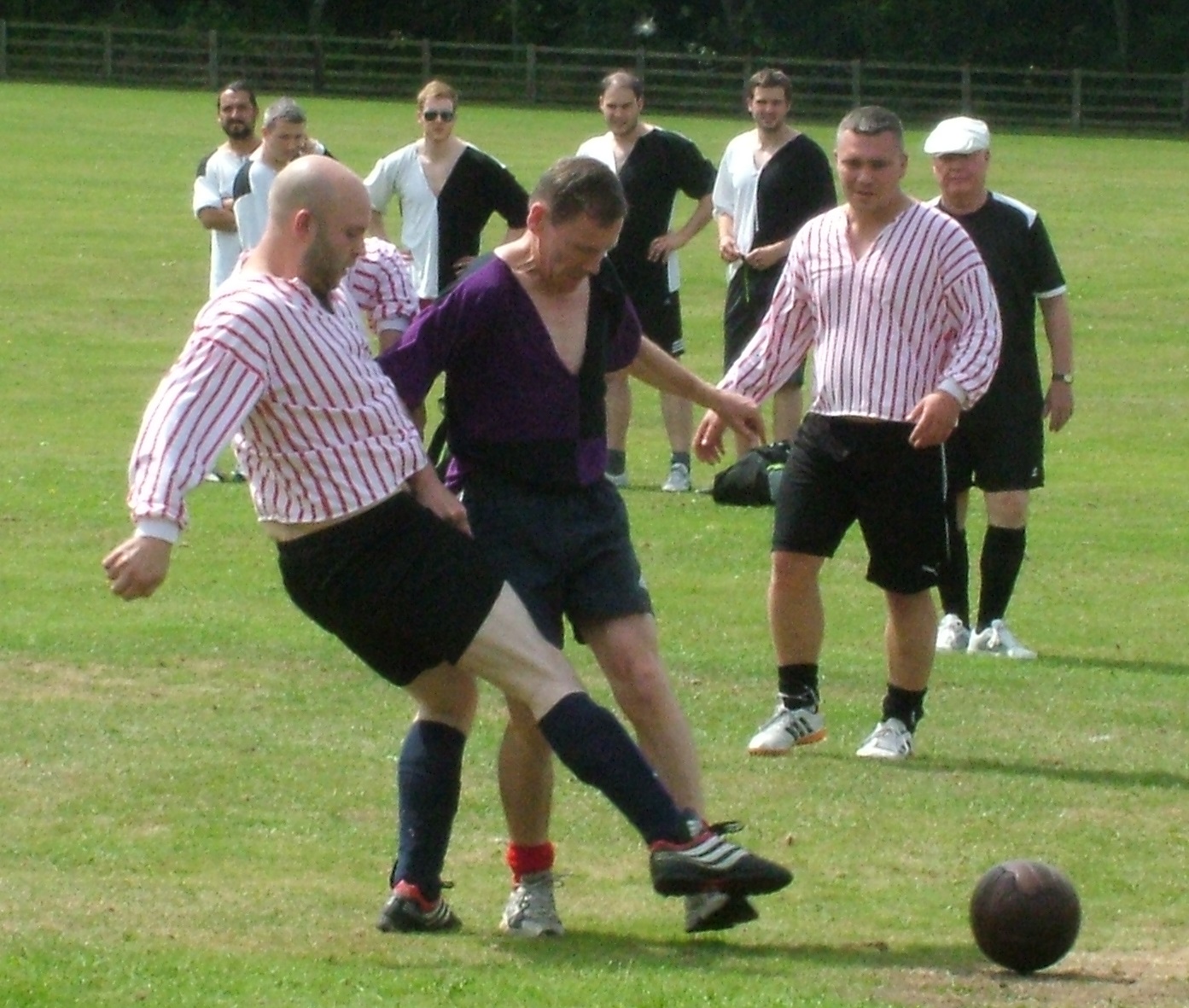 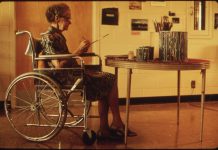 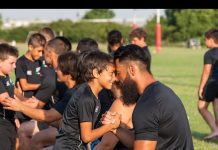