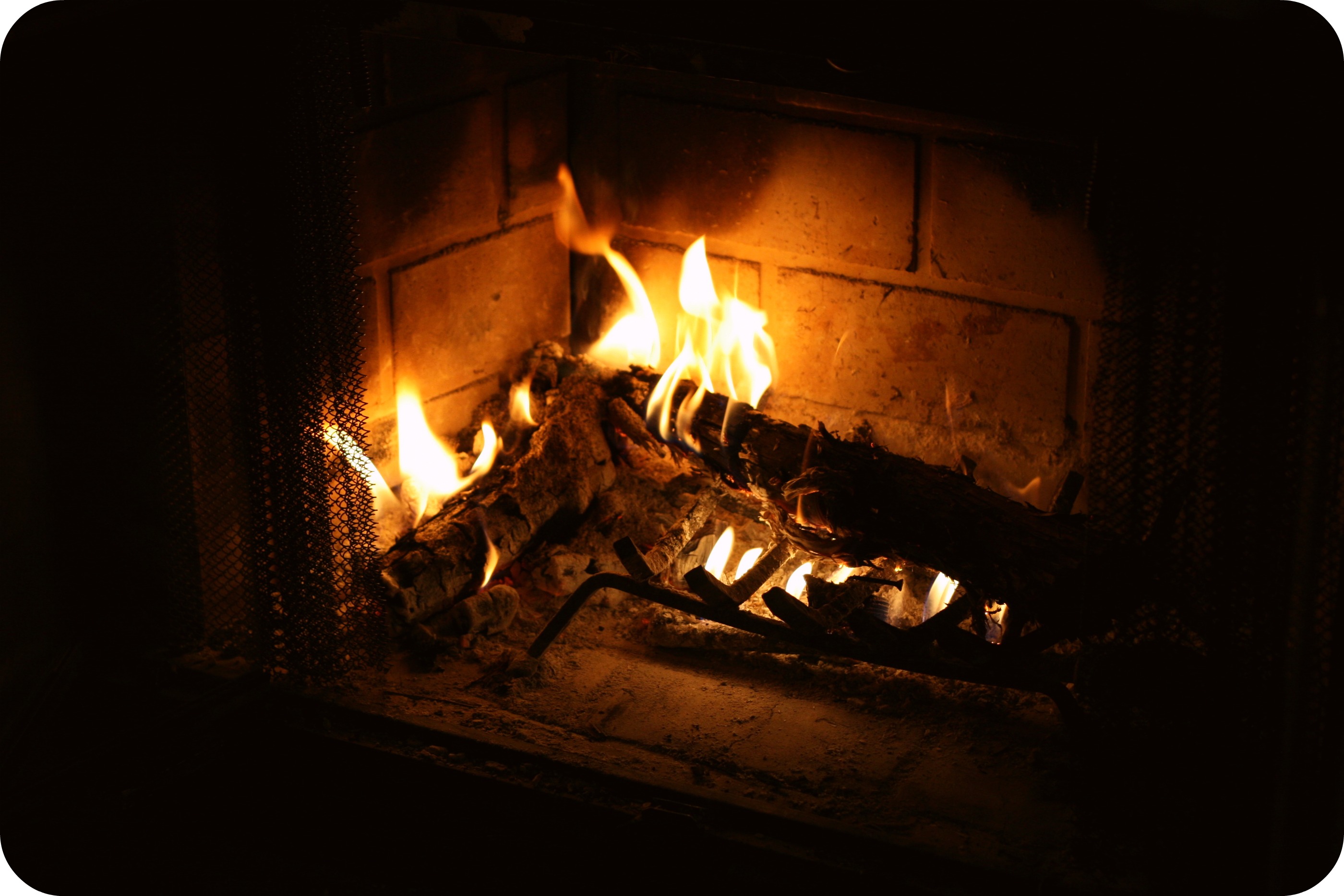 The price of living in the UK is forever on the increase and the rises in fuel and energy bills have not made things any easier for people struggling across the country. In the past 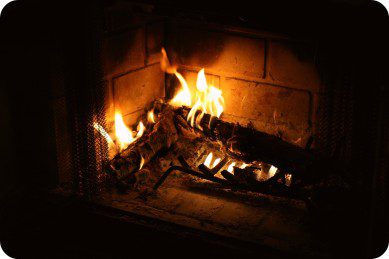 weeks, costs have increased as energy prices have added an astonishing 7% to our yearly fuel bills. This rise in costs coupled with the lack of work for a number of people means that a further 300,000 households across the country have fallen into fuel poverty.

The term fuel poverty can be defined as needing to spend over 10% of your household income on heating a house to an adequate level of warmth. This figure is a shocking revelation to a number of people in the UK as energy bills are forever increasing with a sharp rise back in 2006 and 2008 leading to a large increase in cases. This can be seen again coming into 2013 as energy prices are on the up once again. With reports from YouGov in 2011 stating 6.3 million houses in the UK were living in fuel poverty. With this number increasing it is clear something needs to be done about the rising problem in the UK.

There are four different factors which experts believe can cause fuel poverty in the UK. Low income, high fuel prices, poor energy efficiency and under occupancy of large homes are all seen to have an effect on the levels of fuel poverty. The government is looking to help reduce the amount of wasted energy in homes across the UK as the main way to tackle fuel poverty and also increase energy efficiency of homes across the country, creating a greener United Kingdom.

Do you think fuel poverty in the UK is spreading out of control? What should be done to tackle this crisis across the country?