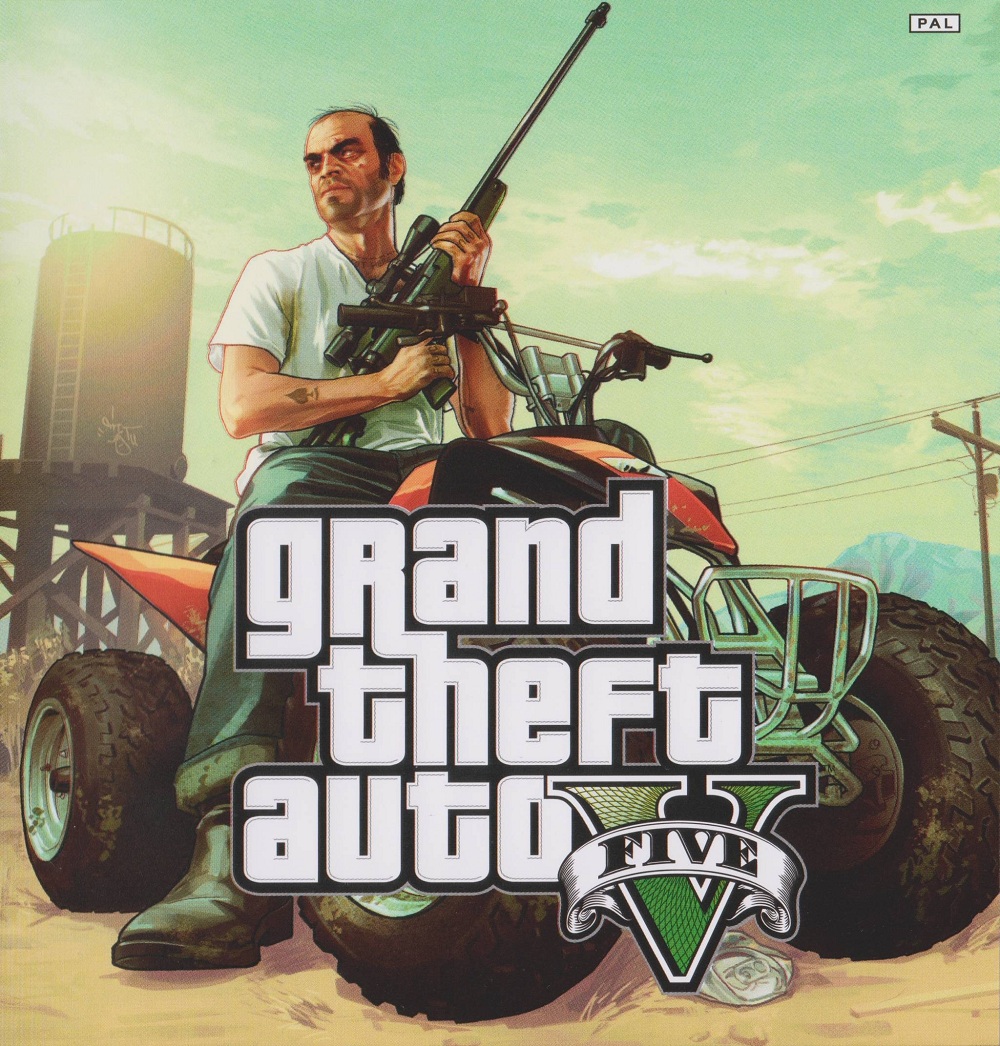 2013 is looking to be a great year for gaming as a huge number of titles which were expected to be released in time for Christmas have decided to launch this year instead. With 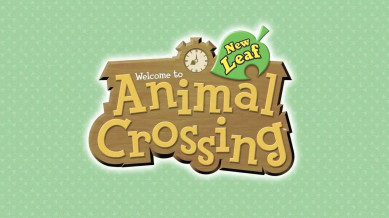 some amazing games due for release there is something for everyone coming out this year.

British developers Codemasters have been having success with their racing titles in recent years and 2013 doesn’t look any different. The first quarter of the year will see the release of the Grid 2 to Xbox, Playstation and PC giving a new generation of arcade racers a new challenge to sink their teeth into. If the recent F1 games are anything to go by, Grid 2 will be a great for anyone’s gaming collection.

Spring of 2013 sees the release of a new game in Nintendo’s ever popular Animal Crossing series on the DS. Animal Crossing: New Leaf has already been released in Japan to critical acclaim and will soon be making its debut in the US and Europe. This life simulator sees you living in a community of anthropomorphic characters in a rural village setting. After receiving a score of 39 out of 40 from Japanese reviewers Famitsu we recommend you pick this up and see what this unique gaming experience is all about.

The big title which has been building up hype since the winter of 2012 is the release of Grand Theft Auto V on Playstation and Xbox. Returning to the sunny shores of San Andreas after the previous jaunt around Liberty City in GTA4, this new game looks to take the series in a different direction. This next adventure into the GTA universe looks faster, slicker and sweeter than ever before with new HD textures bringing the world we knew from Playstation 2 into a new era.  This title should not be missed and is scheduled for release in the second quarter of the year.