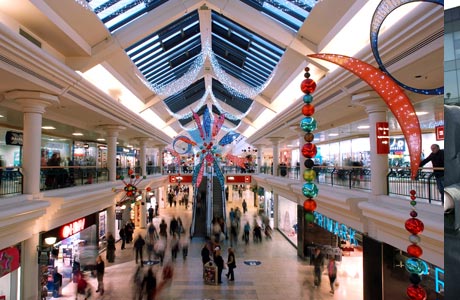 After the extravagance of Christmas and New Year, it’s understandable to want to save money coming into 2013. As energy, insurance and food costs keep rising; saving money 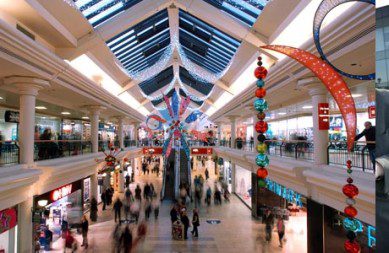 throughout the year can help you keep your head above water in 2013, leaving you with spare money to spend on what you want.  Taking advantage of January sales is a great way to help you to save money in the long term.

The origin of the January sale goes back as far as 1878 when John Wanamaker of department store fame declared that January would be the best time for a sale to sell products which didn’t make much money at the start of the year. This caused his profits to increase and the January sale was adopted across the world as a way for business to make some money at a slow time of the year and for shoppers to grab themselves a bargain.

In this day and age, January is a bargain hunter’s dream with 99% of the High Street trying to shift old stock at rock bottom prices. In the US, Black Friday has a similar sense of anticipation as the January sales as some people line up outside waiting for stores to open to get first pick of the deals. You don’t need to show excessive levels of commitment to get a great deal in the sales. You just need a keen eye for a bargain.

One great tip for January shopping is to have a plan. Don’t go shopping blind as you may miss out on things you need by becoming distracted with all of the other deals on offer. Make a list of what you need and stick to it. This way you can stock up on clothes and goods you need at rock bottom prices saving you more money over the year.

Do you have a favourite place to frequent during the sales? Any tips on how to survive the mad rush?