The police are expected to apply for a permanent closure of Red Velvet Consett when they face the licencing committee next week, following a long series of investigation into the club over the last 6 months, undercover operations by the police and a series of raids on the premises in December.

Red Velvet Consett has been a controversial issue since obtaining its Sexual Entertainment Licence early last year allowing the use of topless dancers in the club.

The Strip Club has attracted criticism from locals quoting:

“…close to 26 residential streets, a further education college and five places of worship, is totally inappropriate. If they allow a lap dancing club here they will allow one to open anywhere.”

Red Velvet Consett has been closed since the raids when police found cocaine throughout the club and some of the dancers. 2 people were arrested on suspicion of dealing the substance but have released on bail pending further inquiries.

“as a group of dealers rather than of their own accord”

Thursday will be the judgement day for the club when Durham County Council’s licensing sub committee meet at Chester-Le-Street Civic Centre to decide to either take no further action, remove the Designated Premise Supervisor (Mr Bartley), suspend the licence for up to three months or revoke it altogether.

Supplying a controlled substance such as cocaine can carry a long prison sentence, but does the actions of some individuals warrant the closure of an entire night club? Richard Arnot, the solicitor representing Red Velvet owner Sudkev “Sonny” Gill, told the hearing Red Velvet was popular with many locals.

We would like your opinion on this story? Comment on our Facebook or below. Is Red Velvet a red-eye-sore? or should the police roll out the red carpet with welcoming arms? 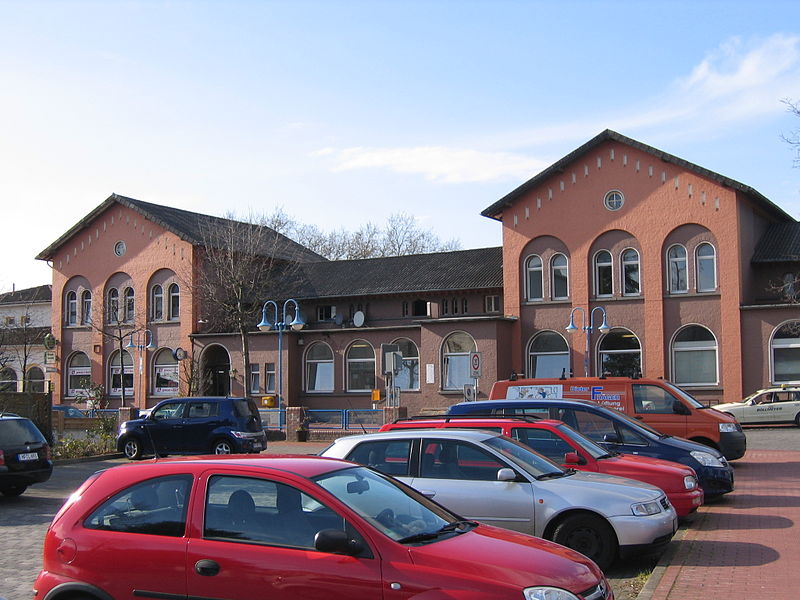