Home Entertainment Up and Coming Film in 2013 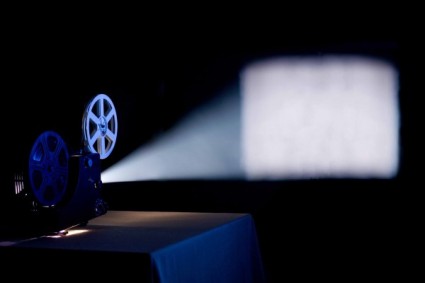 2013 is looking to be a great year for going to the cinema as a wave of new releases has been causing a stir. Here we are going to take a look at a number of the up and coming 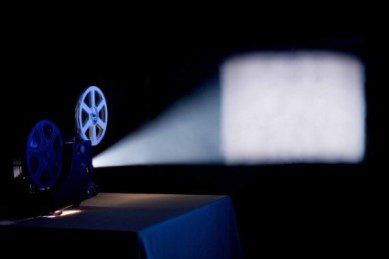 films in 2013 and see what could be the next big box office smash.

The Last Stand is a film that has just been released in the UK staring everyone’s favourite action hero Arnold Swarzenegger. His first leading role since Terminator 3: Rise of the Machines Back in 2003. Apart from the obvious cameos in films like Expendables 1 and 2 his political career has taken precedence over Hollywood in recent year but he is back on screen doing what he does best. The film centres around a small town sheriff who is close to retirement and seeing out his final days as a man of the law. Although somewhat predictable this action thriller will have you on the edge of your seat with a great mix of action and humour. Directed by Kim Ji-woon this is a great up and coming film in 2013.

Another great film in 2013 that will be worth going to see is the dramatisation of the 10 year search for Osama Bin Laden called Zero Dark Thirty. Although the film could be seen as Pro USA propaganda, the film gives a detailed account of the events from September 11th 2001 until the assassination of Bin Laden in May of 2011. This movie covers everything from the intelligence gathering to the actual mission of the US Navy Seals going into the compound in Pakistan to find the terrorist leader. Although this film won’t appeal to everyone, it does help give a somewhat clearer picture of the events which lead to the death of Bin Laden. If you are interested in current events and military operation this film is worth a watch.

The final film in 2013 you should go and watch is the 18 rated Django Unchained which is written and directed by the cinema legend Quentin Tarantino of Pulp Fiction fame. The film revolves around a freed slave and bounty hunter goes in search of his wife who is currently owned by a cruel yet charismatic plantation owner. Jamie Foxx plays Django in this action packed film which asks some big questions about American history and the lives of slaves in the Deep South. Gaining a lot of criticism in the US due to the excessive use of racist language this film is a good reminder of the times of old in the USA and the abuse which many Black slaves were put through whilst keeping it somewhat tongue in cheek.

This is only small selection of new film in 2013 which are coming out in January. As the year goes on I’m sure more great releases will be hitting the silver screen. Make a night of it and enjoy films how they were supposed to be viewed, on the silver screen.