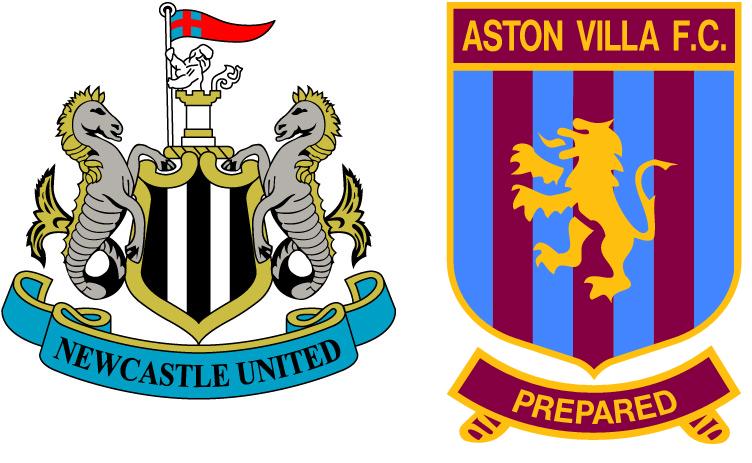 Tonight sees the Magpies going to Villa Park to play an important match against relegation rivals Aston Villa. Both teams had aspirations of challenging for the big four this 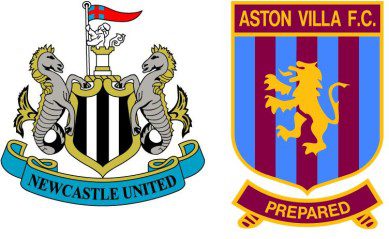 season but have left a lot to be desired with their results. Villa and Newcastle have experienced some heavy injuries so far this season leaving them with under strength squads bolstered with reserve and youth players. Both sets of fans have been demanding results from their teams with Paul Lambert looking closest to losing his place as manager at Villa Park. This is shaping up to be somewhat of an epic match in the battle to survive in England’s top flight. I for one can’t wait for this Aston Villa vs Newcastle clash.

In a bid to secure survival, Newcastle United has been extremely busy in this January transfer window buying no less than 5 players from France’s Ligue 1. These include Mathieu Debuchy, Mapou Yanga-Mbwia, Moussa Sissoko, Massido Haidara and Yoan Gouffran. This added French influence will make Newcastle the team with the highest amount of a single foreign nationality in the Premier League. Some critics are highlighting Newcastle’s reliance on foreign players complaining that there is a distinct lack of an English presence at the team. Alan Pardew, now nicknamed “Alain Pardeaux” by the fans doesn’t see this as a problem and expects Newcastle to start climbing the table to safety. Aston Villa vs Newcastle is going to be a tough game.

Aston Villa has had to rely on young players to fill their injury ravaged squad. There have been some promising performances from young forwards Christian Benteke and Andreas Weimann who both look to be developing fairly well. Paul Lambert is under pressure to get a result against Newcastle tonight or his job could be on the line. It’s a big ask due to Villa’s prudence in the transfer market who won’t be signing any new players only offering Andreas Weimann a new contract to keep him at the club for the indefinite future. Aston Villa vs Newcastle is going to be a hard fought game at the bottom of the table but no doubt both teams will be giving it their all in a bid to reach safety.

Who do you think will take the three points in tonight’s Aston Villa vs Newcastle match? Share your views below.