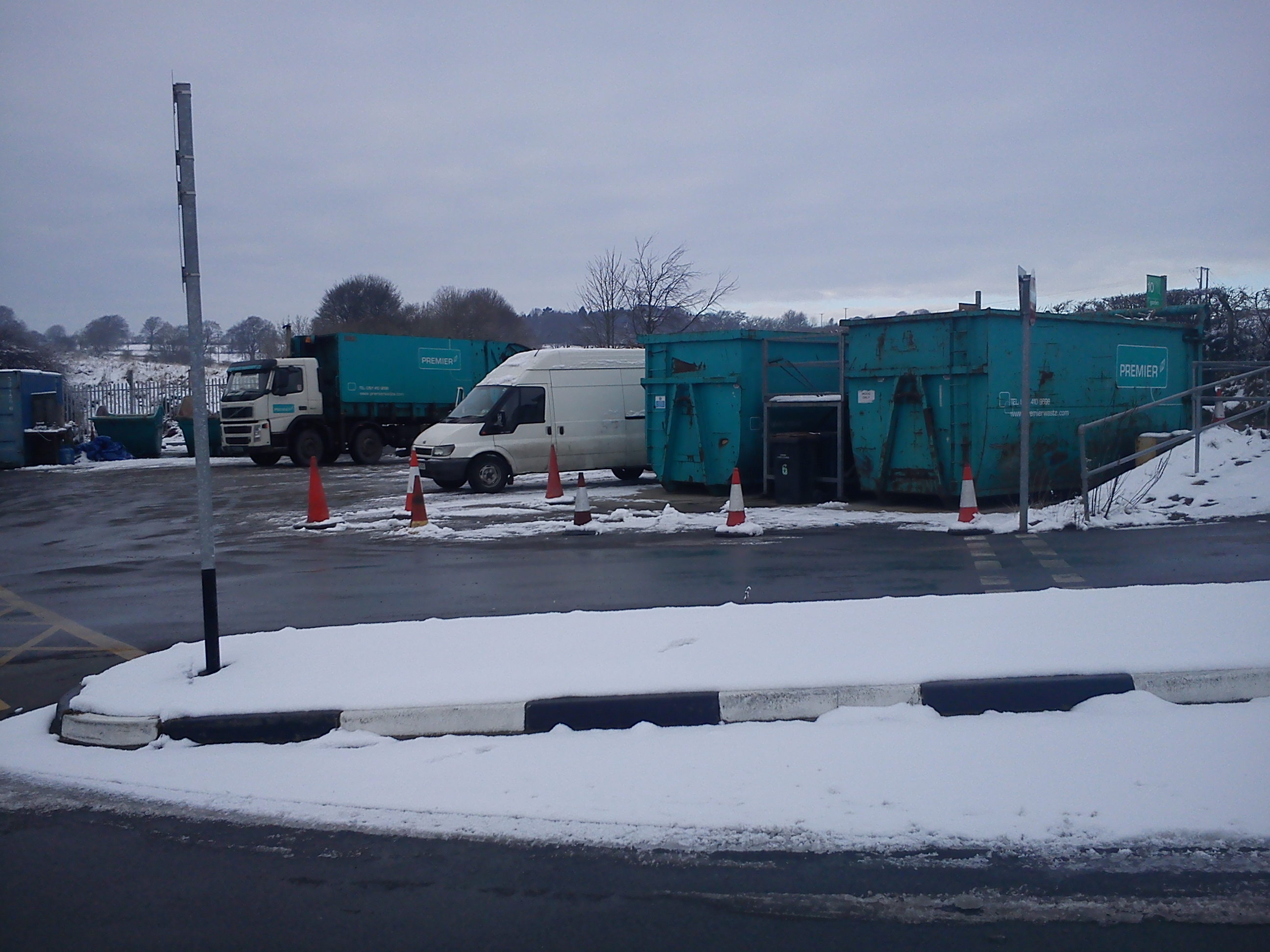 The Broomsdene waste disposal site near Leadgate is set for closure at some point this year. Durham County Council have deemed that the site is underused and in need of 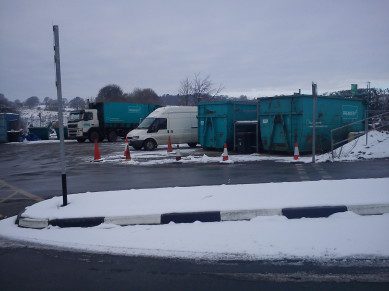 massive investment to remedy the problems which were the major sticking point when deciding the fate of the long used waste disposal site. Affectionately known around the local area as “The Tip”, the site is the first port of call for anyone in the Consett area who needs to get rid of their household waste. There has been a petition to try to save The Tip proposed and submitted by Councillor Watts Stelling to try to keep the waste disposal facilities operational for the local public.

Over 5000 people in the local area signed Councillor Stelling’s petition to save Broomsdene, but due to its proximity to other waste disposal and recycling centres in Annfield Plain and Durham and the extensive costs to fix issues with the site, things aren’t looking positive. The main problem which has afflicted the tip is the drainage system. The site needs a new surface water drainage system that costs in excess of £1,000,000, which for an underused site is cause for concern. In a certain light it makes sense to shut The Tip due to the extra investment needed to keep it operational; not to mention the dire financial situation of the local authorities.

Broomsdene isn’t the only household waste recycling centre which will see closure in the near future with the Hett Hills site near Chester-le-Street also due to cease operating this year. These closures now mean that two of the areas in the county with large populations will no longer have access to the centres causing more strain on the remaining sites in Annfield Plain and Durham. Could the lack of a nearby household waste recycling centre lead to an increase in illegal fly tipping in the Consett area?

What’s your opinion on the matter? Are you happy with having to travel to Annfield Plain to dispose of your household waste? Share your views below and join the discussion.