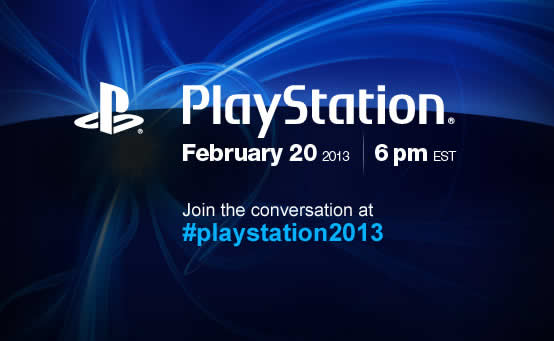 Is the PS4 coming soon?

Tonight at 11pm in New York Sony are making an announcement surrounding the future of the Playstation brand. This announcement is still somewhat unclear what the 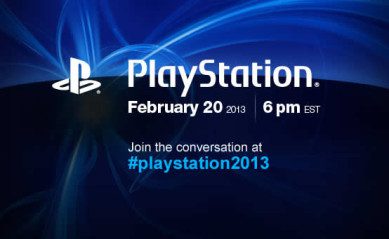 event is actually about. There has been talks of new technology for the handheld range or an extremely big title release but the words on everybody’s lips tonight is Playstation 4.

Other than the project name, Codename Orbis, very little is known about the Playstation 4. We here at Consett Magazine suspect that the release of the Playstation 4 would come sometime around Christmas. Nintendo will not be allowed to have their own way this festive season with their Wii U if the Playstation 4 arrives. As far as titles for this new super console go there isn’t very much to go on. One specific title which looks like it could make it onto a next generation platform is futuristic shooter Watchdogs. As no release date was given for this game at E3 this may have been an attempt to cover the date of the Playstation 4 launch. This link is purely speculative and may amount to nothing but as far as release title’s it is all we currently know.

Leaked images of a PS4 controller surfaced earlier in the month after the initial announcement showing some new technology inherited from Sony’s handheld games console the PS Vita. The controller contains a touch pad in the centre where the start, select and PS buttons of the PS3 controller. This could be used to add an intuitive feel to games with these unique and interesting controls.

There has been a lot of speculation surrounding the specs and power of the new PS4 and what many people are suggesting looks something like this;

These specs are a vast improvement to the PS3 but these are only speculation and official details on the PS4 and sketchy at best. Let’s see what Sony present to us at 11pm tonight!