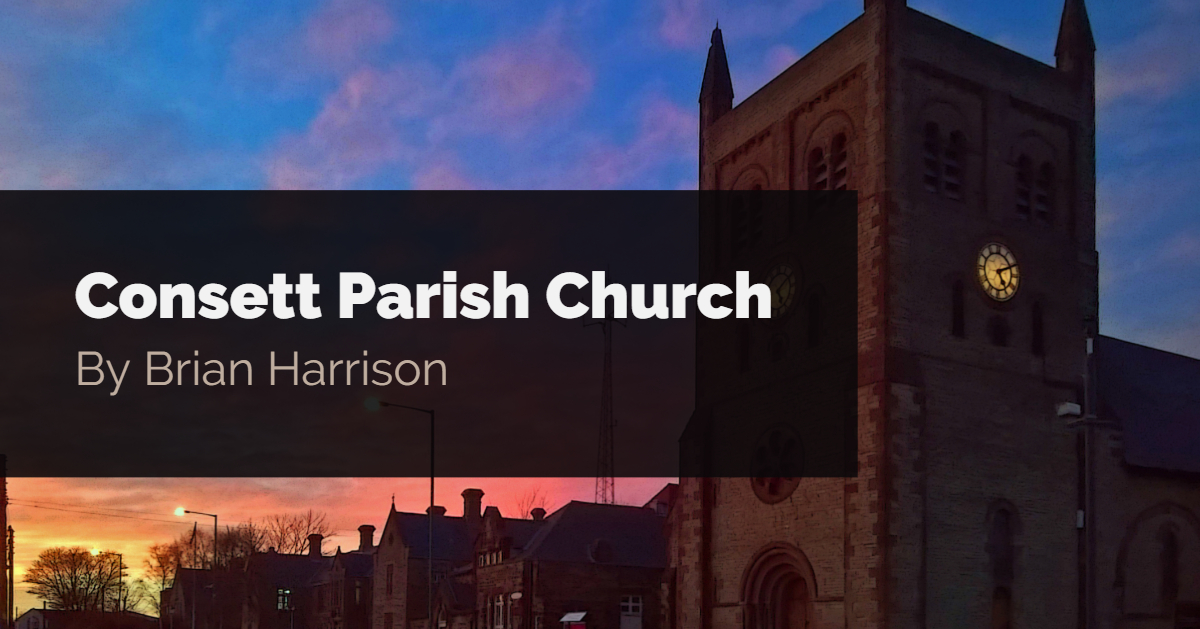 From the initial start of manufacture of iron in Consett in 1839, the workforce had been continuously growing. A once sparsely populated moor had suddenly become an industrial giant. By 1864 the population of Consett and surrounding areas had reached over 15,000. The Church was a very important focal point for the people at that time and with Consett bursting at the seams the churches of the area were unable to cope. Something had to be done. In 1862 the parish of Christ Church was created from Benfieldside St Cuthbert’s. Initially, a makeshift chapel was built inside the Iron Works but this was only a temporary measure and it was agreed that a new Church should be built as soon as possible. 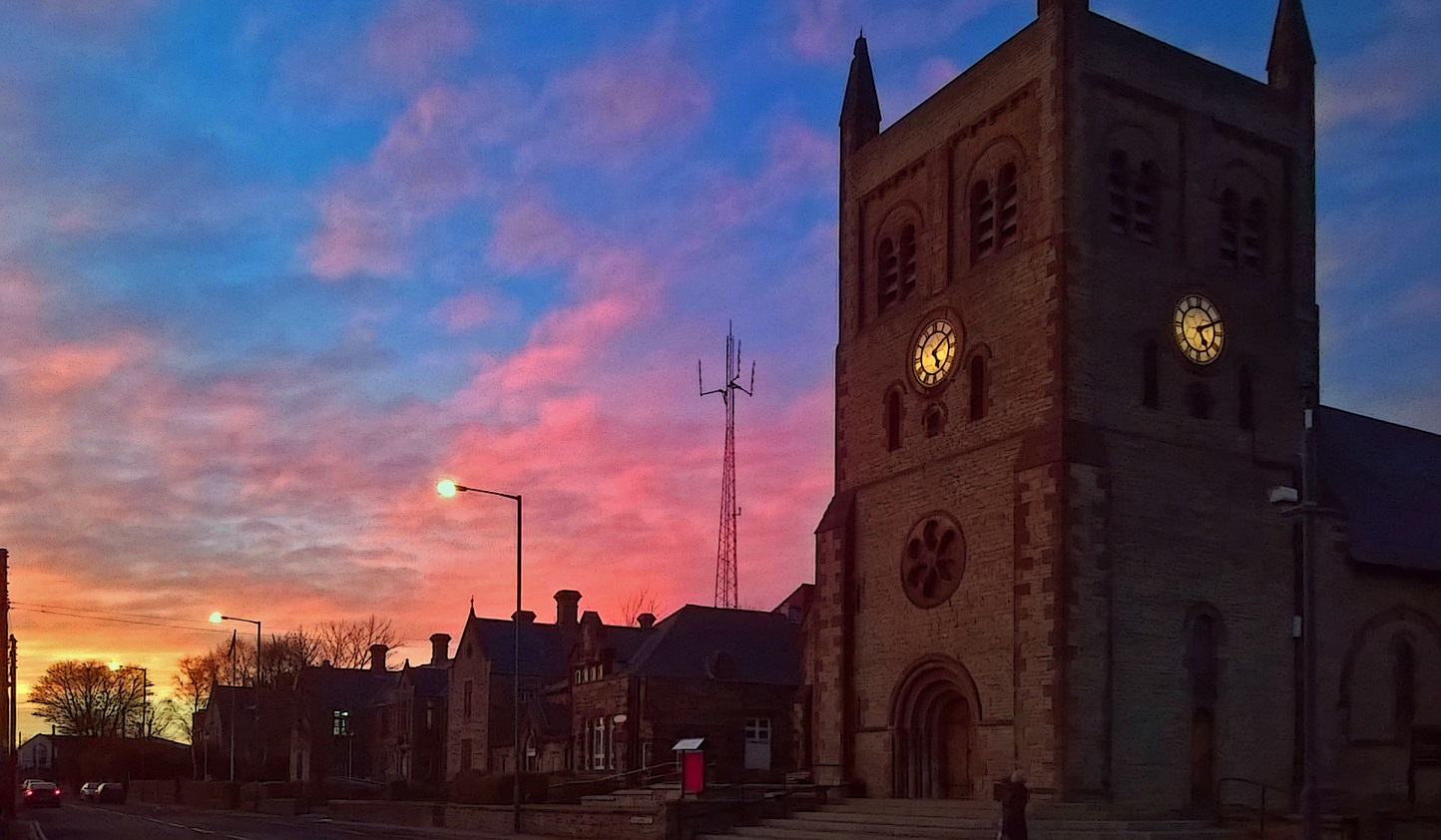 So in 1864 Mr John Cory, an Architect of Carlisle, was asked to design a new Church for the town. After much discussion it was decided that it had to cover 2 main briefs:  to be a building of character and style and also have “the great merit of cheapness beside”. With this is mind it was decided that a Norman Style building was the only style which could deliver both, so Cory set about his design. The initial costing for the building was estimated to be around £1825 – 8s. However, this figure turned out to be closer to £3000 by the time the church was opened in 1866, some 2 years after the initial laying of the foundation stone on the 7th September 1864.

There was a time capsule laid beneath the foundation stone in which were placed: a piece of iron Stone, a piece of coal, coins of the realm, a programme of the days proceedings, copies of all the local newspapers, the names of the building committee as well as a pray book and bible. The consecration of Christ Church Consett took place on the 15 November 1866.

There has been one addition to the church since its opening. In the 1890’s it was decided that Consett should have a clock (or at least a working one). The exact date that the clock was fitted is at presently unknown. However, it would have been at the same time as the clock in the old Iron Co. Offices. Both were supplied and fitted by the famous Wm Potts and Sons of Leeds.