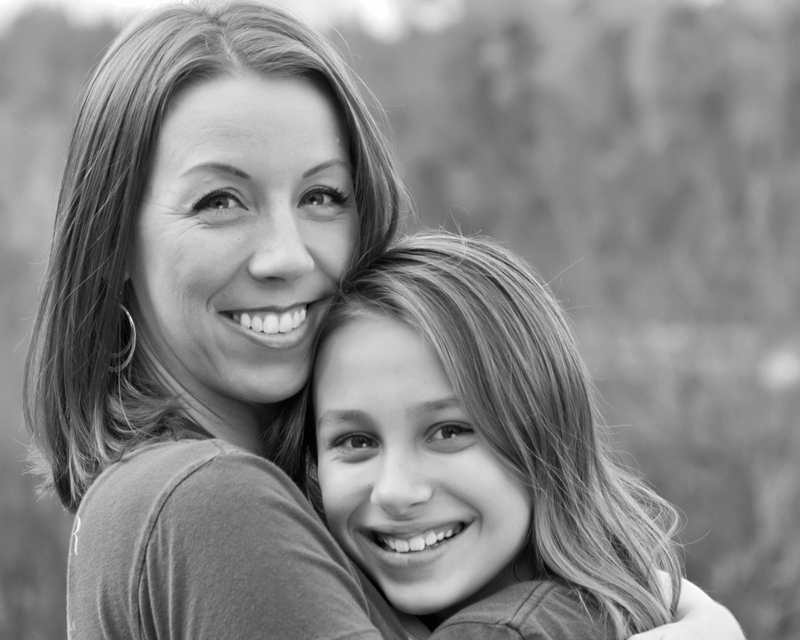 Mothering Sunday is the perfect time to show your Mam how much she means to you.  A mother’s work is never done so why not treat her to a fantastic day of luxury. 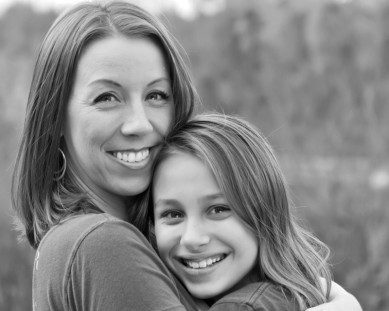 Mothering Sunday unlike the American tradition of Mother’s Day has its roots in the Church. As a result of the American influence Mother’s Day is now a day to show appreciation to your Mother and everything she does.

Pampering your Mam is the least you can do on the 10th of the month.  Why not give her a day to remember. Breakfast in bed is always a good idea to start the day. Take some time to make something special. Poached eggs with smoked salmon would be a luxurious morning treat for a deserving mother. Try to make the whole day an experience they will never forget by showing your Mam how much you care.

Here are some famous Mother’s known for their work and dedication to their families.

Mother Teresa was a Roman Catholic nun who dedicated her life to helping others. Her work allowed her to be beatified by the Catholic Church which is one of the steps towards becoming a saint.

Marie Curie is a well known figure in science due to her Nobel Prize winning research into radioactive materials. After her husband died, she continued her research with her daughters about their homeland of Poland whilst living in France. She discovered the chemical element Polonium.

Nadya Suleman is known around the world as “Octomom” due to giving birth to octuplets. Her 8 children joined her previous 6 taking the total to 14 children. Nadya is a truly devoted mother with an extraordinary story.

Rosa Parks is known as the mother of the civil rights movement after she refused to move from her seat on the coloured section of the bus when the all white area was taken. This protest brought about major changes to civil rights in the USA.

Jacqueline Kennedy Onassis was the wife of the late President John F. Kennedy. After his assassination, Jackie O as she was affectionately known battled through the trials and tribulations of her life to make sure her children didn’t suffer.