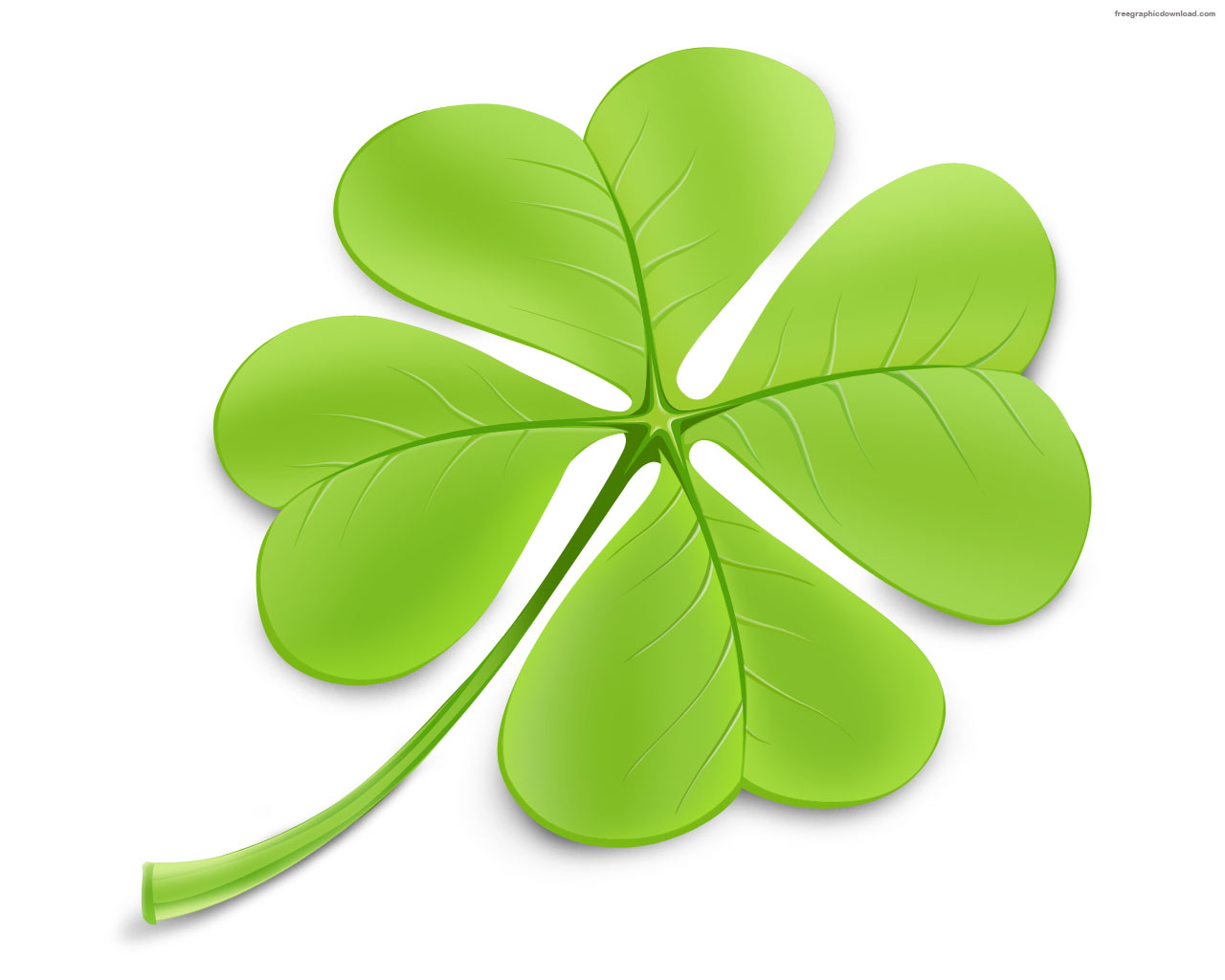 The 17th of March is the day known across the world as St Patrick’s Day. St Patrick is the most well known of the Irish saints and is credited for the arrival of Christianity in 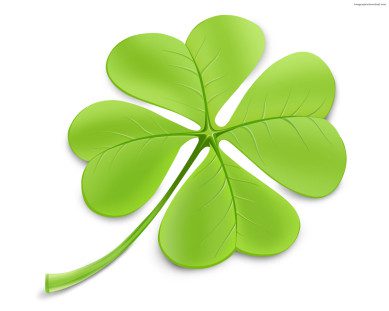 Ireland. St. Patrick lived between 387 and 461AD and was born in Roman Britain then captured by Irish raiders and taken across to Ireland to be a slave.

After receiving a message from God Patrick escaped captivity and decided that his religious experience he would study to become a priest at Auxerre in France. Once his training was complete he was sent on a mission to Ireland to try to convert the nation to Christianity.

It’s important to remember that St. Patrick’s Day is not just an excuse to drink Guinness. This significant religious holiday is celebrated around the world in Ireland, Northern Ireland, Montserrat and parts of Canada along with the rest of the world celebrating the Irish culture.

How about some St Patrick’s Day Facts!