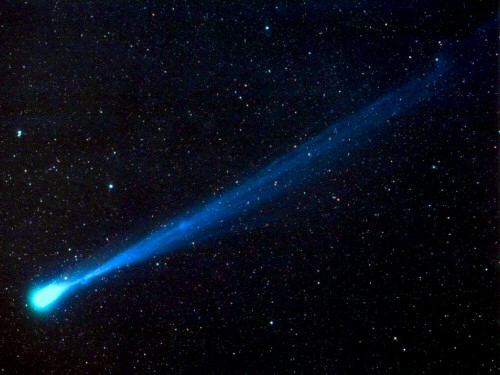 Starting tonight, the comet named C/2011 L4 Pan-Starrs will come into view in the Northern Hemisphere. With the arrival of the asteroid 2012 DA14 last month this is another 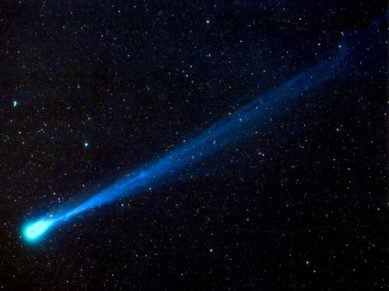 piece of cosmic activity which will be going in the cosmos which surrounds us. C/2011 L4 Pan-Starrs will only be visible to anyone using a telescope or a pair of binoculars to begin with but by the beginning of next week the comet will be visible from the naked eye. The comet was originally discovered by the Pan-Starrs observatory in Hawaii back in 2011 when the telescope detected the astral body when it was around one billion kilometres away from planet Earth.

The comet has been visible recently in the Southern Hemisphere where astronomers have claimed the comet at its brightest will give off a similar amount of light as the plough constellation in the night sky. This means that when it comes into full view of the naked eye C/2011 L4 Pan-Starrs will truly be a sight to behold. The comet is not a regular visitor to these parts of the solar system and won’t be seen again for around 100,000 years.

The weekend won’t provide the best of conditions for star gazing as cloud will be coming across the North East from over the North Sea. Fortunately the weather at the star of the week will have much clearer skies giving everyone a chance to see this natural phenomenon in action. On Sunday the comet will be at its closest point to Earth being found only 45 million kilometres away. The comet itself is made up of a core which stretches across 25km but its gaseous tail could stretch for up to a million kilometres.

Space is an amazing place which has captivated the minds of scientists since the beginning of time. Why not take some time at the end of this weekend to look up at the stars and see a cosmic event unlikely to be seen for another 100,000 years.