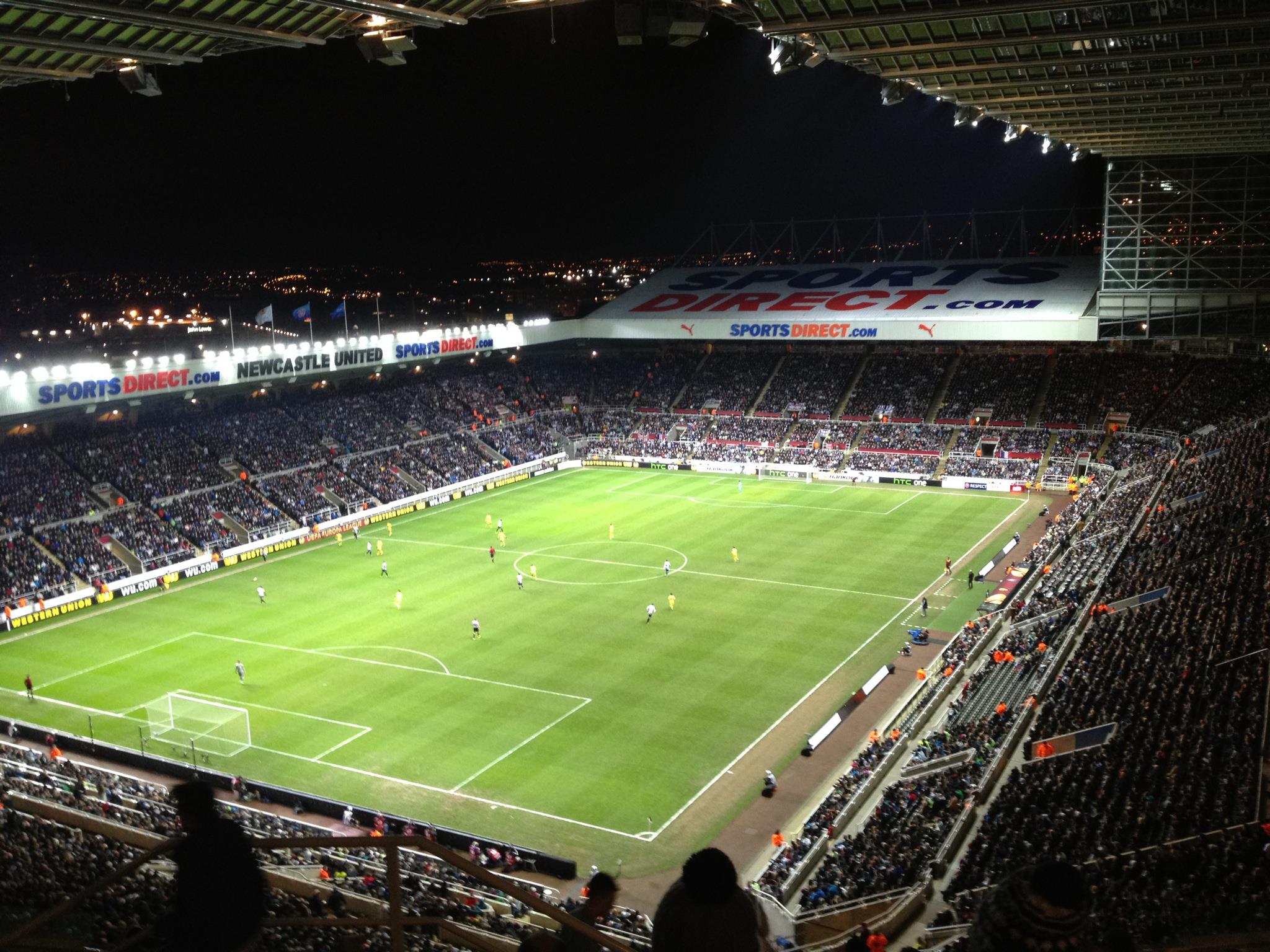 Last night saw a titanic clash between Newcastle United and Anzhi Makhachkala in their second leg match of the the last 16 in the Europa Leauge. After a 0-0 draw in the 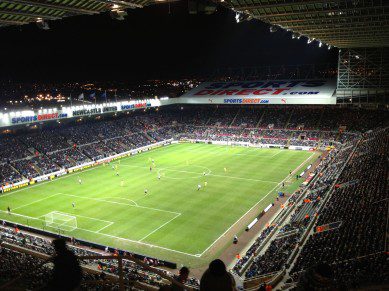 away leg both teams were looking to take advantage of the deadlock and head into the quarter finals. Both managers before the game saw this as a big game but one their sides could win. With 45,000 people in St James Park the atmosphere was set for a fantastic night of European football. With both sides supporting injuries to significant players this tie was up for grabs from both sides.

The first half saw the Russian outfit getting the better of Newcastle having more shots on goal and causing trouble with the defence. Local lad Steven Taylor was at the top of game putting in stop after stop as Samuel Eto’o  and the gang had a good go at taking the lead. Newcastle’s only real first half chance came from captain Yohan Cabaye with a long shot from outside the box which was deftly saved by the opposing goal keeper. Shortly after Cabaye was substituted due to an injury but it didn’t seem too serious as he walked off to be replaced by Jonas Gutierrez.

The second half looked much better for the home team as Newcastle United went out on the attack showing real pressure against the strong Russian back line. Sylvain Marveaux playing on the right was causing untold bother breaking through the defence but the final cross suffered throughout the night on most occasions failing to hit the target. Fan favourite Moussa Sissoko had a number of long range attempts but most failed to hit the target.

Mehdi Carcela-Gonzalez who picked up a yellow card at the start of the second half made another rash challenge on young left back Haidara and ended up seeing red. The one man advantage helped Newcastle United push for the victory but all seemed to be lost as Anzhi won a free kick on the edge of the box in a similar position to the one Cabaye scored against Stoke last weekend. Boussoufa lined up the shot and hit the cross bar leaving the score level at 0-0. As extra time looked destined Marveaux put in a last ditch cross in the dying moments of extra time which reached the head of Cisse to send St James Park into raptures with the blow of the final whistle.

The Newcastle United supporters went wild as the players fell to their knees in relief and jubilation.  That last second goal has brought Newcastle United one step closer to their first piece of Silverware in over 44 years. In other Europa League news all of the English teams left in the competition after a 4-1 defeat saw Spurs go through on away goals whilst Chelsea won 3-1 to go through to the final 8.

Newcastle United are making strides to take home the silverware and do what many would have thought impossible. If the draw goes the right way today at 11am Newcastle could get one step closer to the final victory.

Our Man of the Match – Steven Taylor 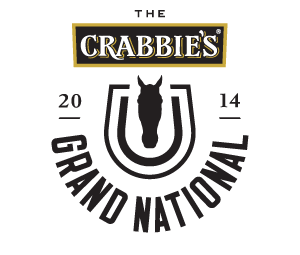 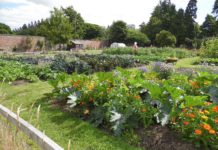 Apple and Google – The Clone Takeover