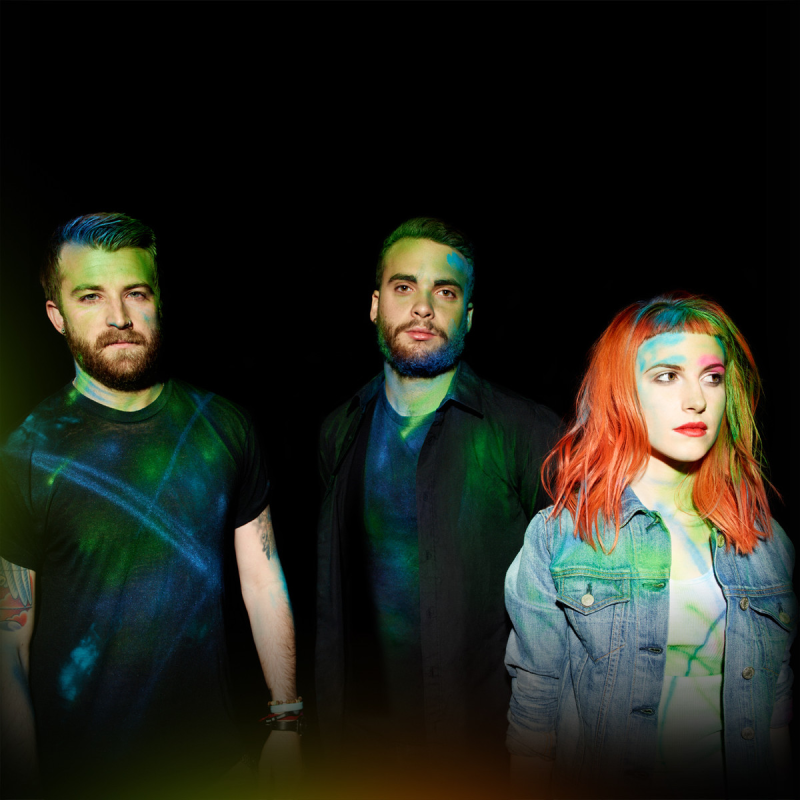 April of 2013 will see a number of great albums being released to suit a wide range of musical tastes. Let’s have a look and see what great new music will be gracing our ears 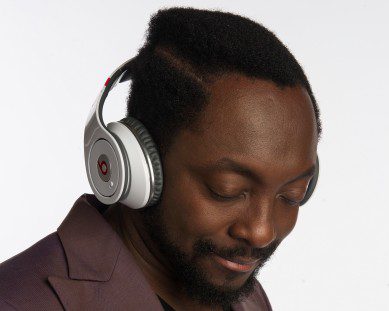 will.i.am – #willpower: American hip-hop artist will.i.am will be releasing his 4th studio new album named #willpower. This star studded release sees will.i.am collaborate with a huge range of artists from around the globe to give his album a unique and original feel. The star studded list of collaborators on the album include RnB icon Kanye West, pop queen Britney Spears, house legend David Guetta and local heroine Cheryl Cole. Due for release on the 23rd of April this new album has the potential to be one of the biggest releases of the year.

Paramore – Self Titled: Popular female fronted pop punk act Paramore will be releasing their 4th new album on the 9th of April. Although the band doesn’t currently have a full line up they have been working with the legendary Justin Meldal-Johnsen who has previously played bass in Nine Inch Nails and Beck. The band have tried to create an album which has a much more edgy feel more like something which was recorded in the 1980s rather than 2012. Keep an eye out for this new album  if you are looking for some fun loving, hard hitting pop punk.