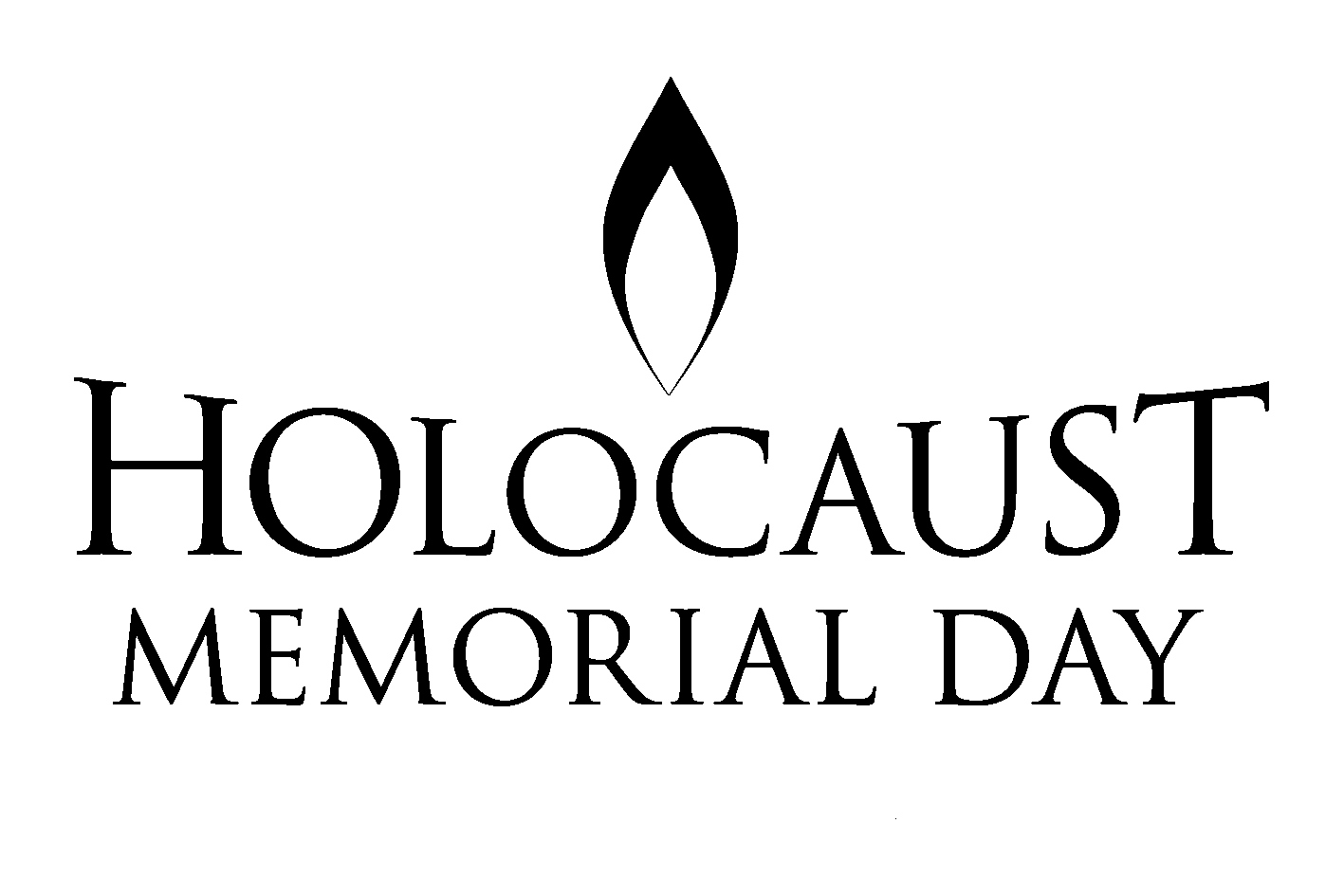 April sees us remember one of the most atrocious acts of violence this planet has ever seen. During World War Two the Nazi government of Germany decided to commit a mass 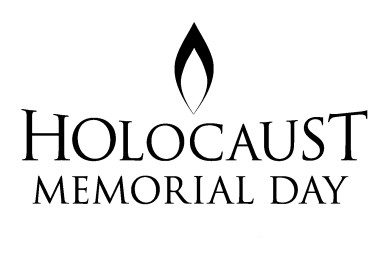 genocide of a number of minorities including an estimated figure of 6 million Jewish people living in Europe. These dark times saw Jews rounded up into ghettos and concentration camps, treat worse than dirt and then eventually killed in a systematic and hideous manner. April 7th is Holocaust Memorial Day and is a time to look back and learn from the mistakes of the past.

Lest we never forget the atrocities which were committed throughout World War Two but we should remember those whose stories have captivated and inspired us through their acts of defiance and kindness. The story of Anne Frank is one of these which show us the strength and determination which we possess as humans as this young girl and her family hid in an attic in Holland to evade capture from their German pursuers.

Another tale of extraordinary kindness from the Holocaust was the tale of the German businessman Oskar Schindler who although being a member of the Nazi party protected a number of Jewish people by giving them jobs in his enamelware and ammunition factories in Poland and the Czech Republic.

Although this day sees us remember one of the darkest times in modern history, it also gives us a chance to see the strength and determination of the people involved to survive and protect those around them.