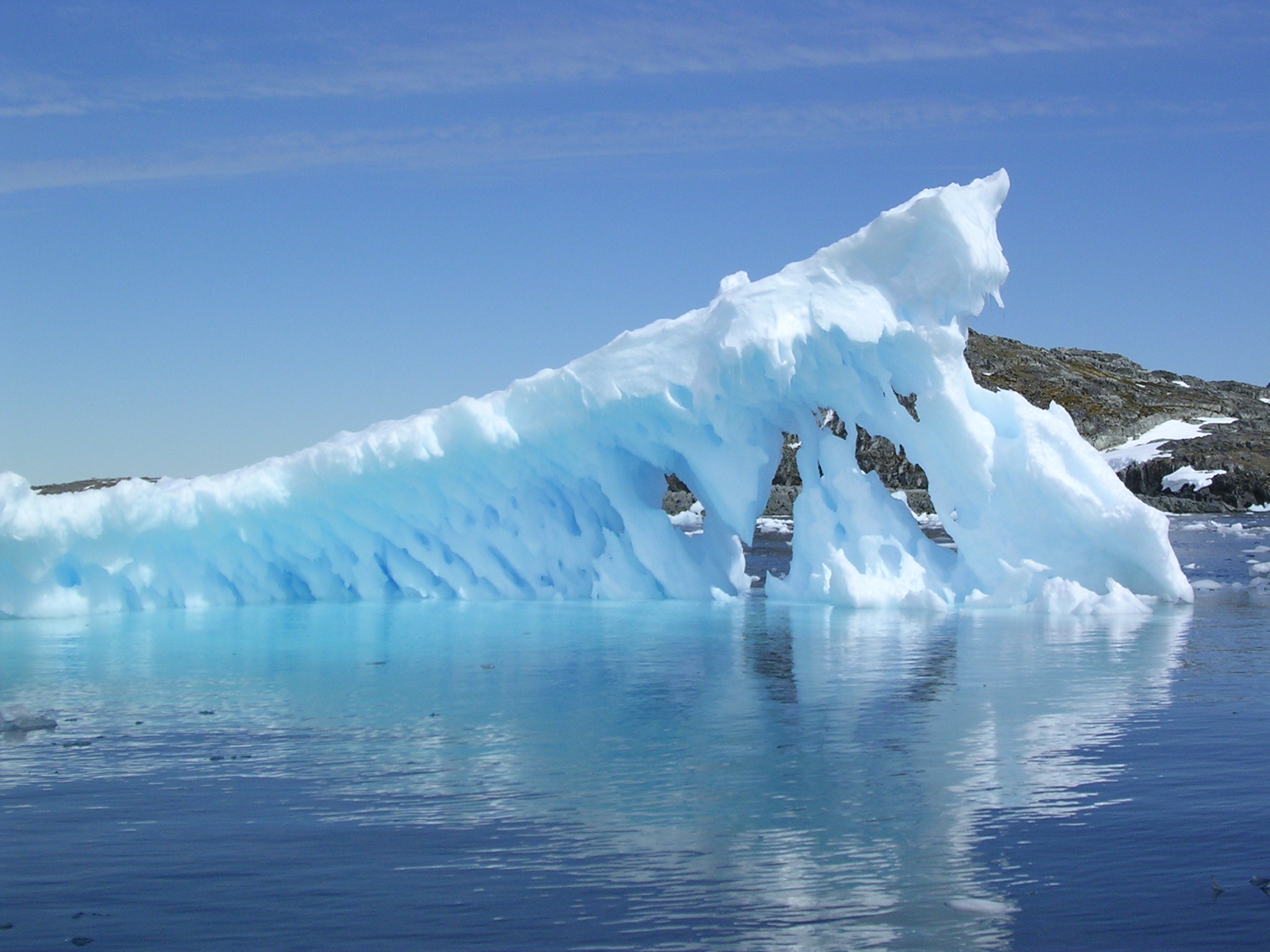 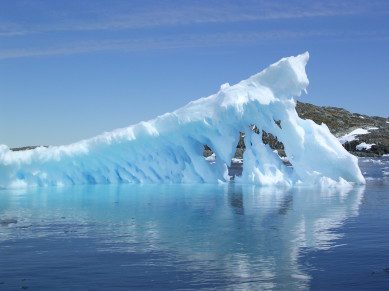 living. This comes as a shock to many scientists and environmental groups all across the country. With pressure being put on a number of industries across the globe to reduce carbon emissions to slow down the damage being caused to our environment it is somewhat strange that there is no mention of these issues in the school curriculum.

Both geography and the sciences don’t contain any mentions of the processes involved in global warming with only a small part dedicated to the efficacy of recycling as part of the chemistry curriculum. As we are offered incentives such as free road tax for hybrid and electric cars as a way to reduce carbon emissions it makes very little sense to leave this out of our children’s education.  The young people in question will one day grow up and become the people running and working in this country who need to know this information. Leaving it too late could cause significant problems in our efforts to reduce the carbon footprint of the nation.

Another issue which has been highlighted is that teaching of global warming will be a subject which will be covered under the banner of GCSE Geography. One big issue is that Geography at GCSE is an optional subject which a majority of students will decide not to continue at GCSE level. This will leave a large proportion of students in Britain without sufficient knowledge of the damage being caused in our environment.

Do you thing global warming should be taught in schools from a young age or saved until GCSE level? Share your views with a comment down below.