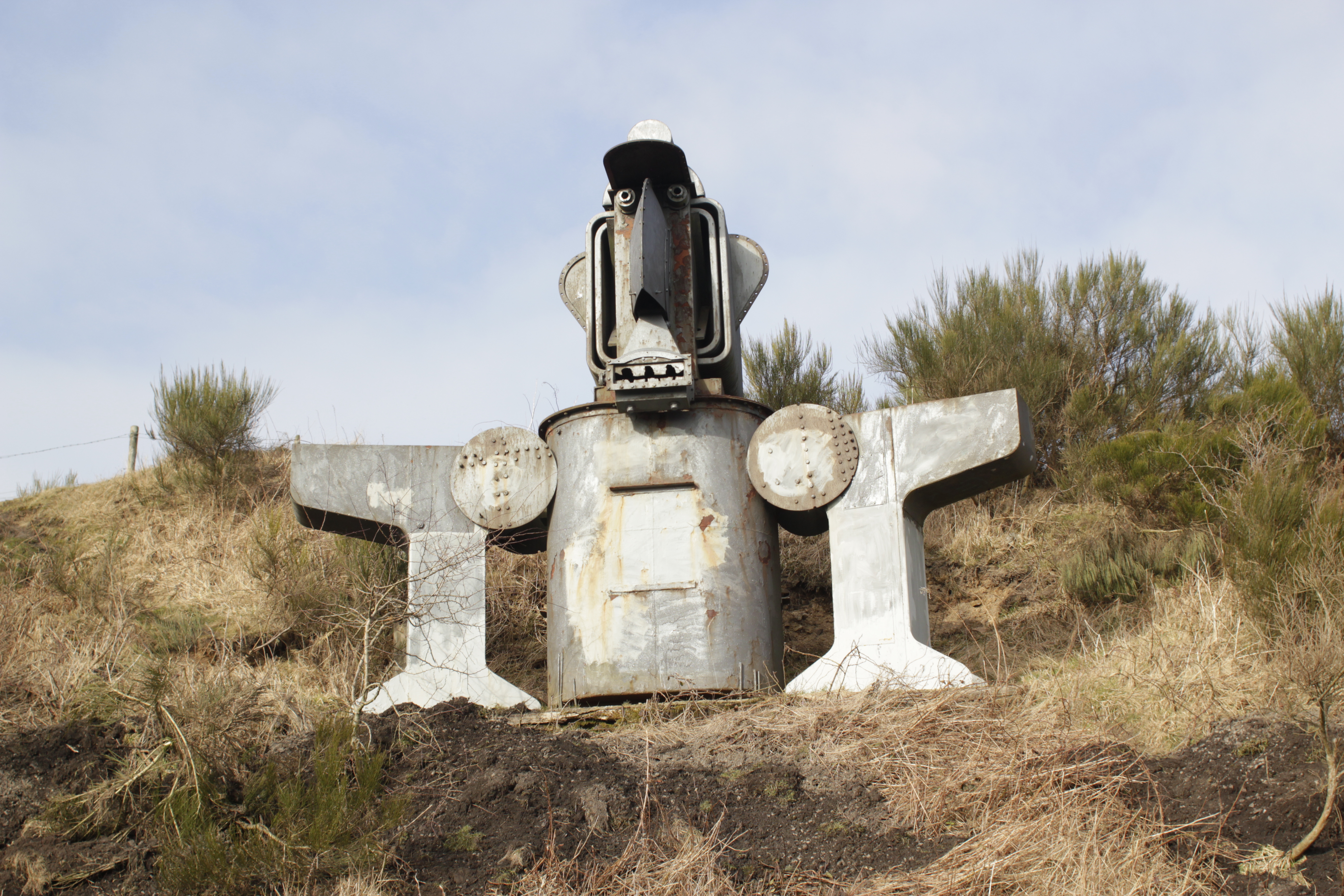 As we all know Consett is an area with a rich industrial history. Consett Steel Works was once one of the biggest producers of steel in the whole of Europe and the legacy it has 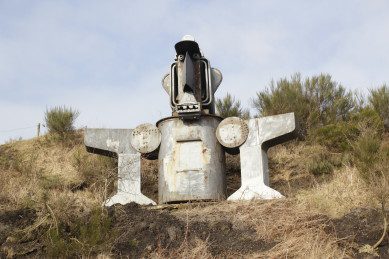 left behind will always be remembered by those who worked in the heat and danger of the works. There isn’t much left of the old steel works with just a few remnants of the plant being scattered about Consett as a poignant reminder. Along with the ore buckets scattered around Genesis Way, one of the best landmarks in our area are the Transformers on the Durham Moors near Leadgate.

The Transformers were commissioned to be created by Northern Arts and Sustrans back in 1990 as a way to pay homage to the industrial past in our area. By using redundant machinery from a number of sources across the North East the artists were able to give the giant sculptures a unique and extremely interesting look.  The machinery which was once used for coal mining, ship building and steel manufacturing was pieced together at the old N.E.E.B shipyard by David Kemp and Tom Leaper.

Looking over the horizon where the old steel works used to reside, the transformers individually represent the images of a coal miner and a steel master who would have once been the cornerstones of the local economy.  Although Consett isn’t the same centre of industry it once was, the town is still thriving with the hustle and bustle of self employed businessmen plying their trade.

These awesome and imposing figures on our local landscape will be a constant reminder of what our region once was.