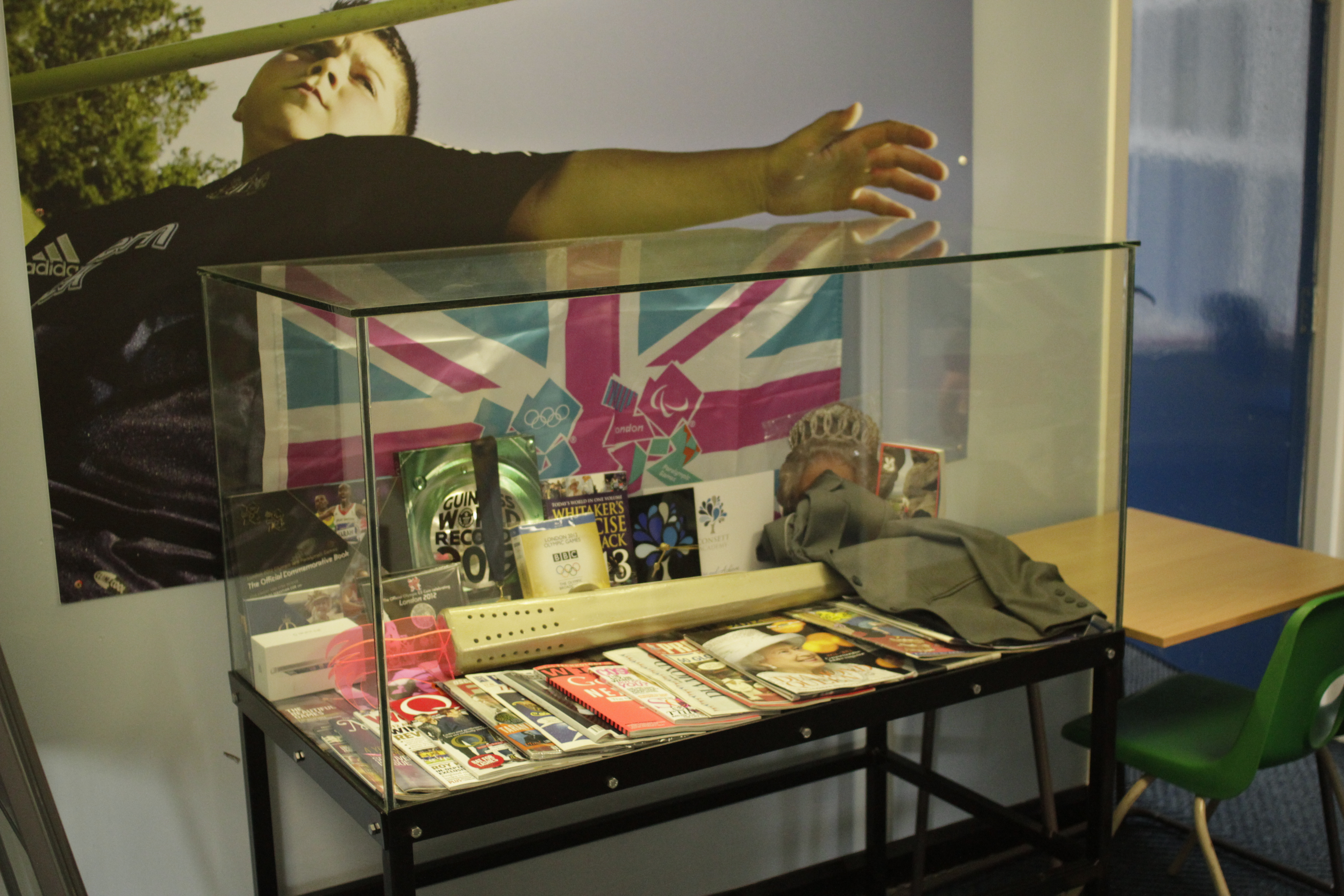 To mark the year which the two main secondary schools in our area became one, Consett Academy are marking this momentous occasion by commissioning a unique and 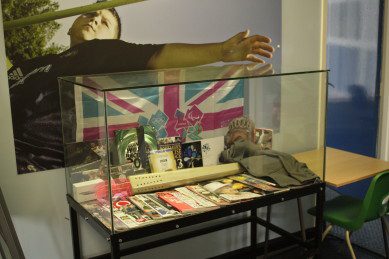 interesting take on a time capsule. 2012 was a big year for the area of Consett with a large number of events which defined this memorable period in our history. This installation is designed to give someone 50 years into the future an idea of what life was like in Consett in 2012.

A traditional time capsule is usually buried in the ground and left for people in the future to discover and then marvel at life in the past. Consett Academy have taken a different view on the usual capsule theme by creating what has been affectionately nicknamed “The Shark Tank”.  The 80 kilogram UV glass enclosure will be installed into the walls of the new Consett Academy building which will be situated at Belle Vue. This will be visible from both the inside and the outside creating a feature within the building for generations of school children will be able to check out.

After getting some inspiration for the project from the Get Set Olympic School project which gave the suggestion of saving the special memories of the greatest sporting event of 2012. The time capsule contains a number of significant items and magazines which give a summation of the sort of year 2012 was. We went to meet the project organiser Mr Ben Crowder at the Academy’s South Campus and submitted the first 5 issues of Consett Magazine to be included into the capsule to let the people of our town in 2062 see and read what was going on in Consett all of those years ago.

The school are still looking for more significant pieces from 2012 to be included into the capsule. If you have anything you would like to share and place into the capsule the academy is still open for any suggestions or submissions.

If you’d like to get involved in the time capsule, don’t hesitate to send Mr Ben Crowder an email to bcrowder@consettacademy.org

Derwentside College To Get Over £420,000 Extra Funding For Building Refurbishment And Repair

September 22, 2020
Cookies - To make this site work properly, we sometimes place small data files called cookies on your device. Most websites do this too.
Accept
Read more