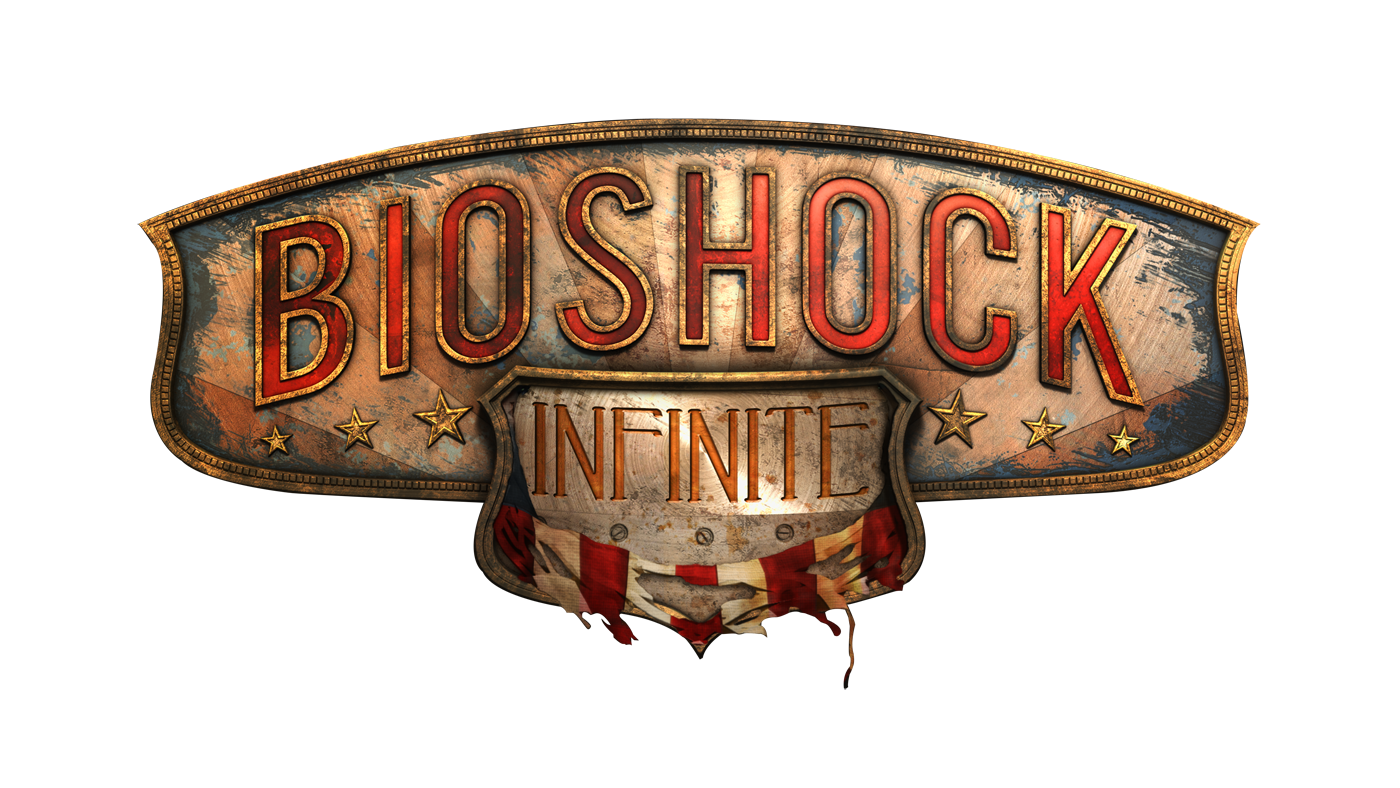 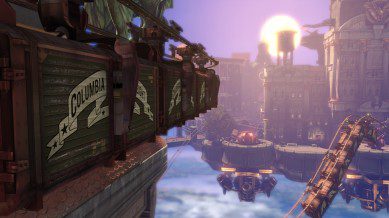 environment far removed from what we experience on a day to day basis. This new foray into the world of Bioshock Infinite takes you away from the dark and claustrophobic environment of the underwater city named Rapture into the light and colourful floating world of Columbia.

After being shot up into the sky you awaken in a city in the clouds baptised in the name of your new saviour, Father Comstock. Nothing seems real as you step out into this new world for the first time. The bright light burns your eyes as you take your first glimpse of Columbia. This amazing world is a true triumph of video game design as I found myself scanning almost everything on screen, soaking up all of the beautiful detail which could be found wherever you look. Even with the now limited ability of the current generation consoles, the vibrant visuals of Bioshock Infinite are a sight to behold.

As the story progresses, your character, a private investigator named Booker Dewitt, becomes more and more powerful due to the various vigours which can be found across the world of Bioshock Infinite. These powers allow you to turn your body into a weapon using all sorts of elements. Fire, lightning, water, angry crows; all of these abilities can be used to your advantage whilst trying to fight your way though this thinking mans shooter.

Bioshock Infinite has pushed the FPS genre further forward just as the first title in the series did way back in 2007 with its engaging storyline and challenging gameplay. If you are looking for something different to the run of the mill shooter, this could well be for you.