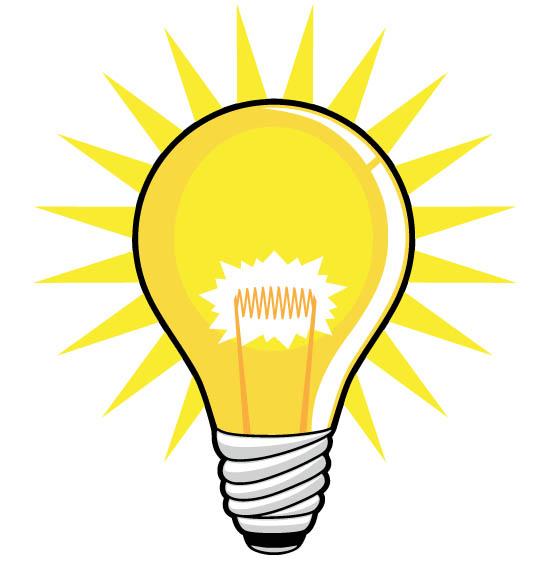 Keeping The Lights On 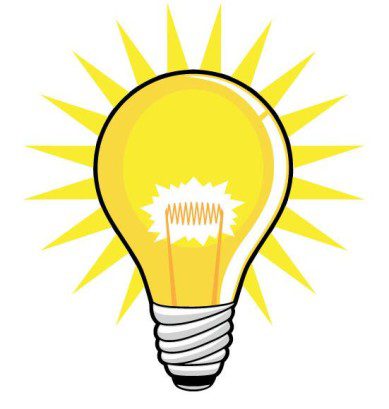 As energy prices soar, one of the biggest energy firms operating in the UK has admitted that it has not paid any corporation tax in the UK for three years. Npower has told the Energy and Climate Change select committee that it has invested billions of pounds in new power stations and technology such as wind power which was tax deductable and this is the reason that its tax bill was nil in 2009, 2010 and 2011.

Like most energy firms in the UK Npower has increased its pricing by almost nine percent while its profits have soared to over 30 percent in 2013, up to an amazing £413 Million.

Npower has paid no corporation tax in 3 years.

The question which arises from the knowledge that Npower are paying no corporation tax while homes and small-to-medium sized businesses are being held to ransom with ever increasing energy prices is;

“Why are energy companies allowed to pay no corporation tax while they increase their rates to customers?”

Npower has denied it is using tax avoidance and has indeed said its investment into alternative power sources is a legitimate way of increasing the level of tax relief available.

What are your thoughts on energy prices? Have you or a family member been affected by the rise of energy costs at home?

Have your say on www.consettmagazine.com, leave a comment or get in touch.