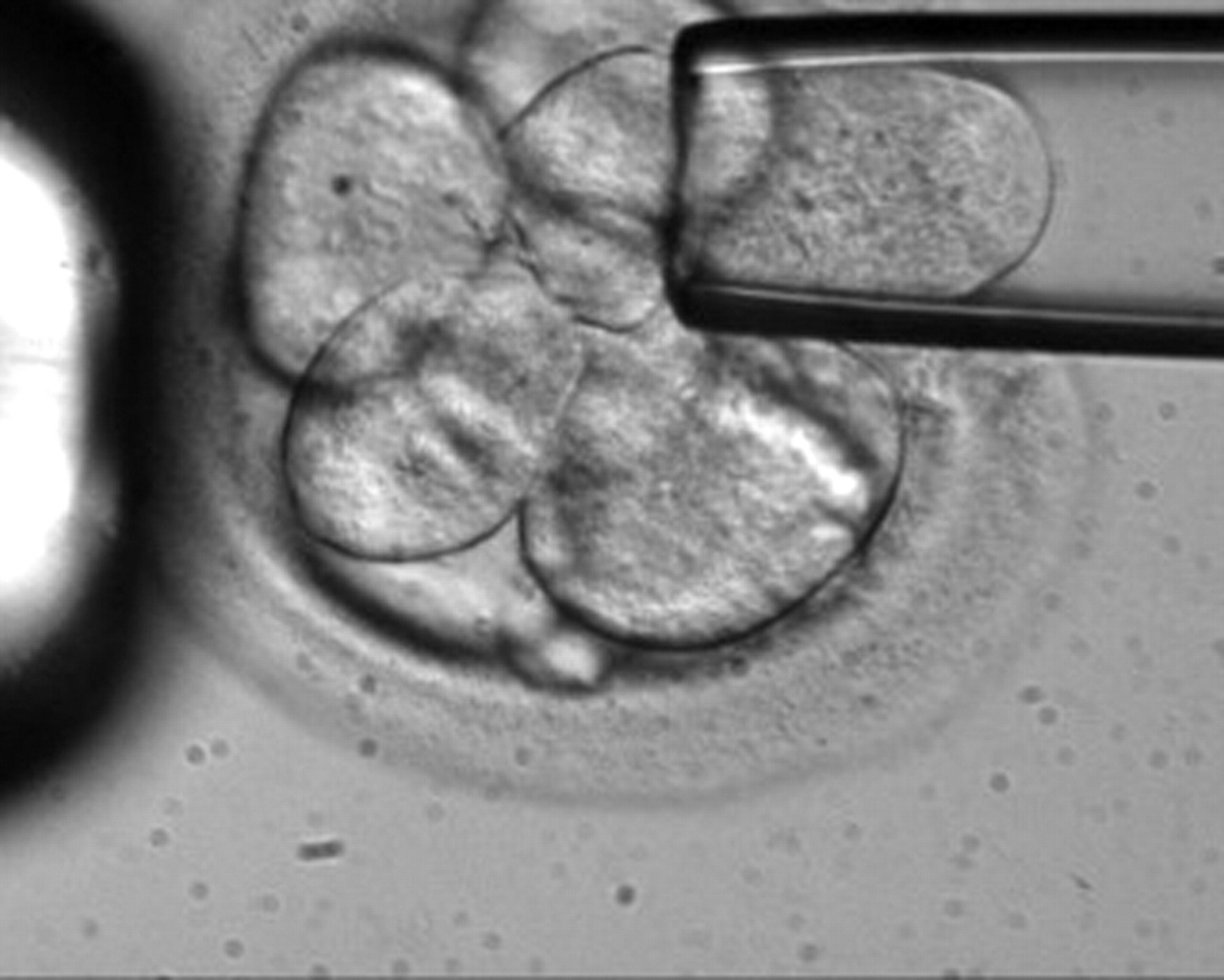 We all know that drinking a caffeinated drink like a strong coffee or an energy drink can give you a little boost during a hard day of work. Scientists in Oregon, USA have found 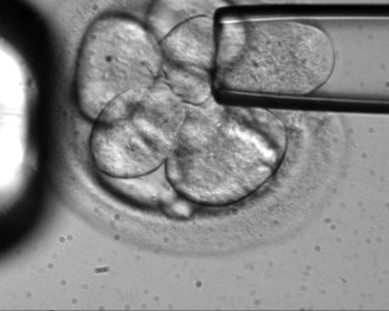 an extremely important link between the popular stimulant and the cloning of stem cells from the subject’s own DNA. This is a gigantic step forward in a controversial area of medicine which has seen many people voice their objections towards this experimental practice which could be used to grow and clone new organs for patients needing transplants.

With the use of a human egg cell, skin cells were then implanted into the egg with some of the special ingredient caffeine. This process caused the production of embryonic stem cells which could be shaped and crafted into an infinite number of human cell and tissue types. This is a big step in the development of modern medicine and has a number of important implications. Stem cell research has been a point of contention for many people around the world due to the ethical concerns of using human embryos being destroyed during the process of the research. This has caused some big arguments whether this sort of experimentation should be allowed.

This new method which uses caffeine as a catalyst to boost the stem cell formation processes does not involved any loss of potential life which removes one of the major issues objectors have against the research. In the future this work could lead to patients of conditions such as Parkinson’s disease and Diabetes could be managed through regenerative medicine made from the patient’s own genetic material.

Science is moving faster than ever as new developments in medicine are being pushed forward and into the public limelight. Do you think that stem cells research is dangerous, unethical process or a highly important medical breakthrough? Have your say in the comments below. 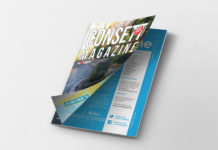 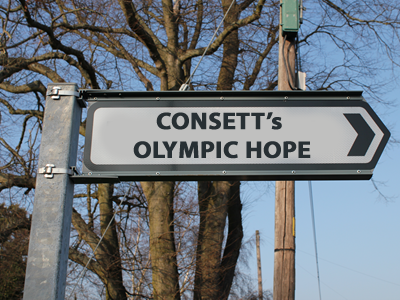 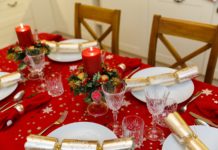