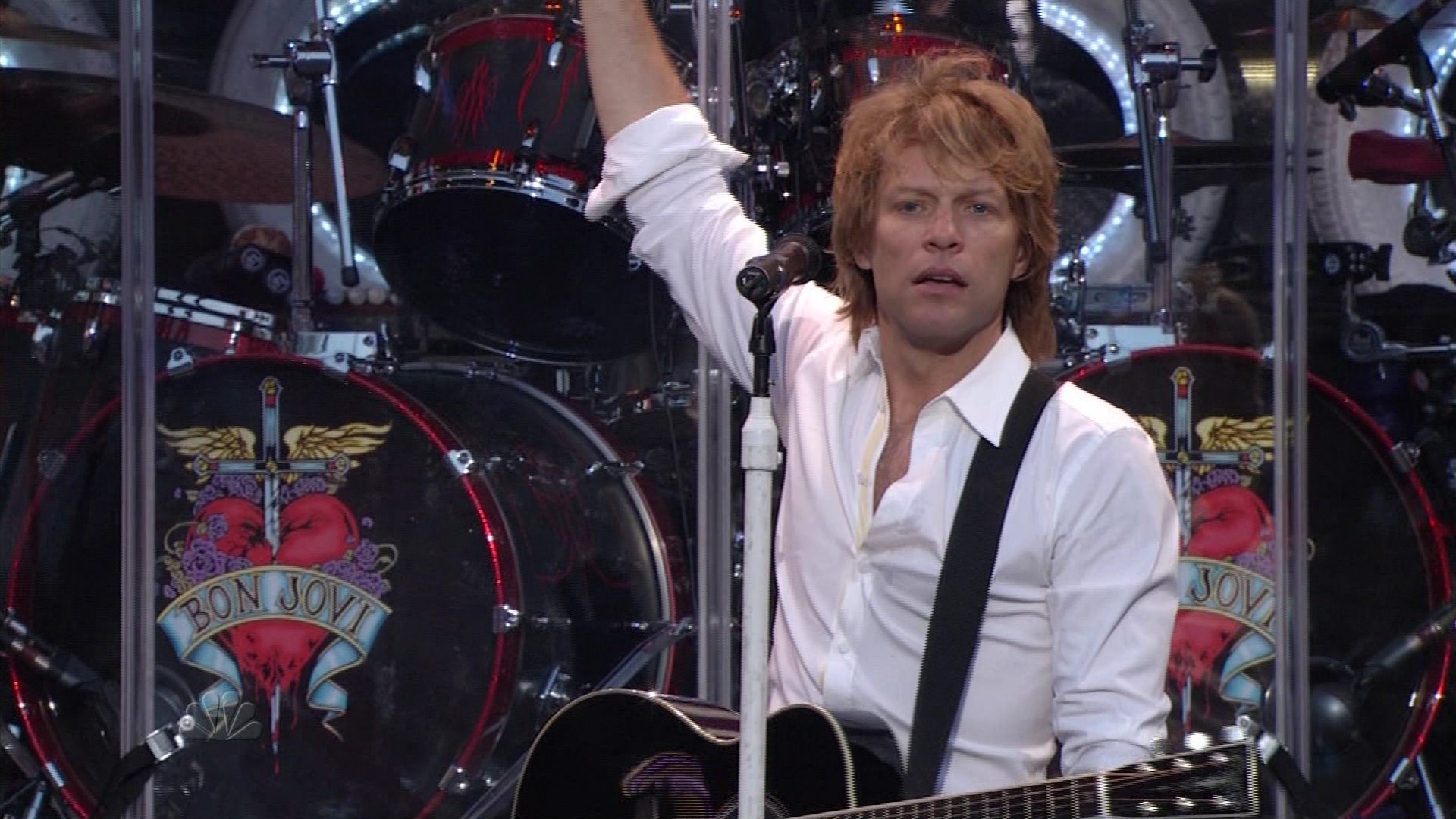 Bon Jovi is coming to Sunderland on his long awaited “Because We Can” 2013 tour. The veteran rocker famed for the hit single “Livin’ on a Prayer” will be in the North East for 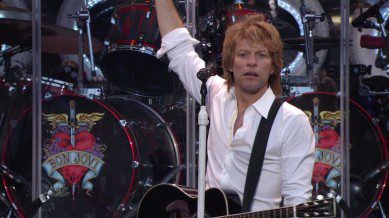 one night only playing a selection of his 80’s classic hits alongside material from newest album “What About Now”. With Bon Jovi being a popular favourite back in the 80s and early 90s, the crowd will no doubt be ready for a a night of hair metal thrills from the master himself.

The New Jersey born rocker has been a staple of many people’s CD collection (including my own) since his breakthrough album Slippery When Wet was released in 1876. After a short hiatus in 1991 the bands was back in the studio writing more material.

As far as professional work ethic s in the music industry goes, Bon Jovi have tirelessly toured and continued to write classic albums throughout their long and prosperous career.

If you are at the show tonight why not let us know how it went in the comments section below.