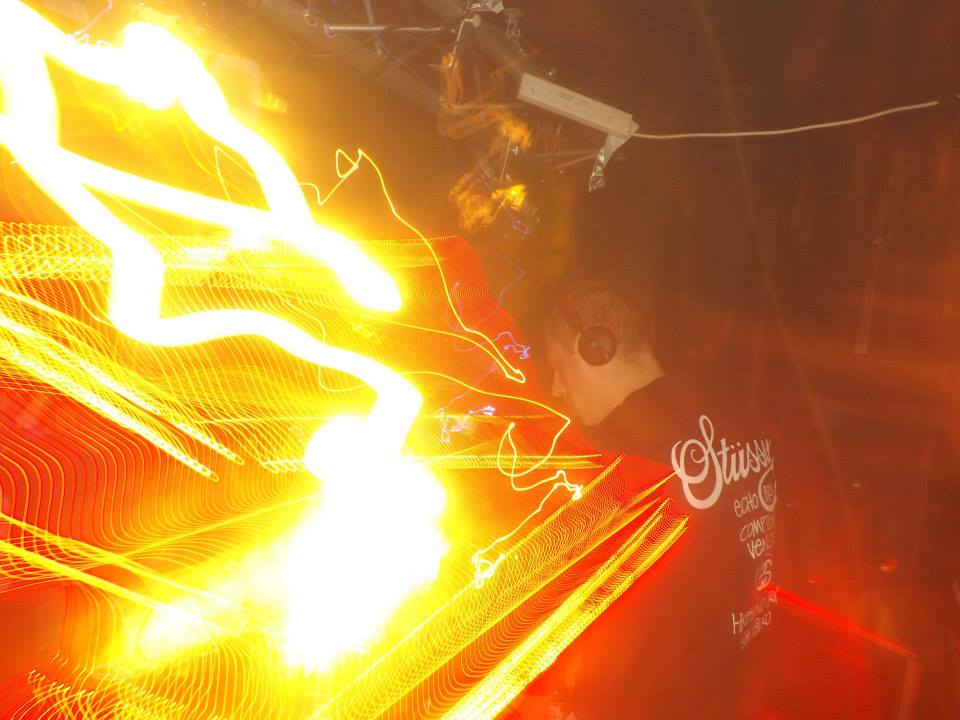 Running a club night isn’t an easy job. It takes a special kind of person to go out and put so much on the line to create a special night for punters and performers whilst 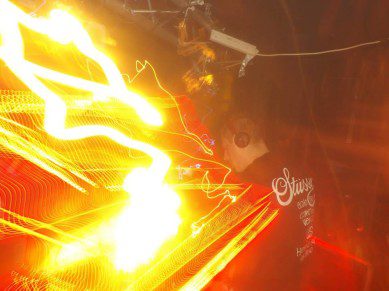 keeping your feet firmly on the ground. After an epic birthday bash 3 local guys got the opportunity to make something of their initial success and started Newcastle’s latest and greatest bi-monthly club night.

Ant, Liam and Carl initially set out to put on a birthday bash that everyone would remember at The Globe in Newcastle. After drawing a huge crowd and booking some of the best local DJs in the business the guys were given another chance to show what they could do. After settling on the name “Boomshanka” the guys went about organising the debut event at The Globe.

By taking a democratic stance when planning the event, Ant, Carl and Liam made sure to stick to some key principals to ensure this new night would be a success. One of these principals was to make the night accessible to everyone. As many nights around Newcastle now cost upwards of £10 a person, Boomshanka are keeping the costs down at a relatively low £5 a ticket.

The debut Boomshanka night in May was a massive hit with over 200 people through the door to enjoy the combination of Breakbeat, Old School, Dub and Drum & Bass acts from across the country at a great price. This hasn’t gone unnoticed as the 2nd night, Boomshanka in the Jungle, is set for the 5th of the month and the guys from Boomshanka have been invited to guest DJ at a number of different events across the North East.

It truly is a jump into the deep end moving going from Consett to Newcastle but Ant, Carl and Liam have managed to keep their heads above water and are looking towards the future.

If you want to find out more about Boomshanka be sure to check out their Facebook at facebook.com/boomshankanewcastle1