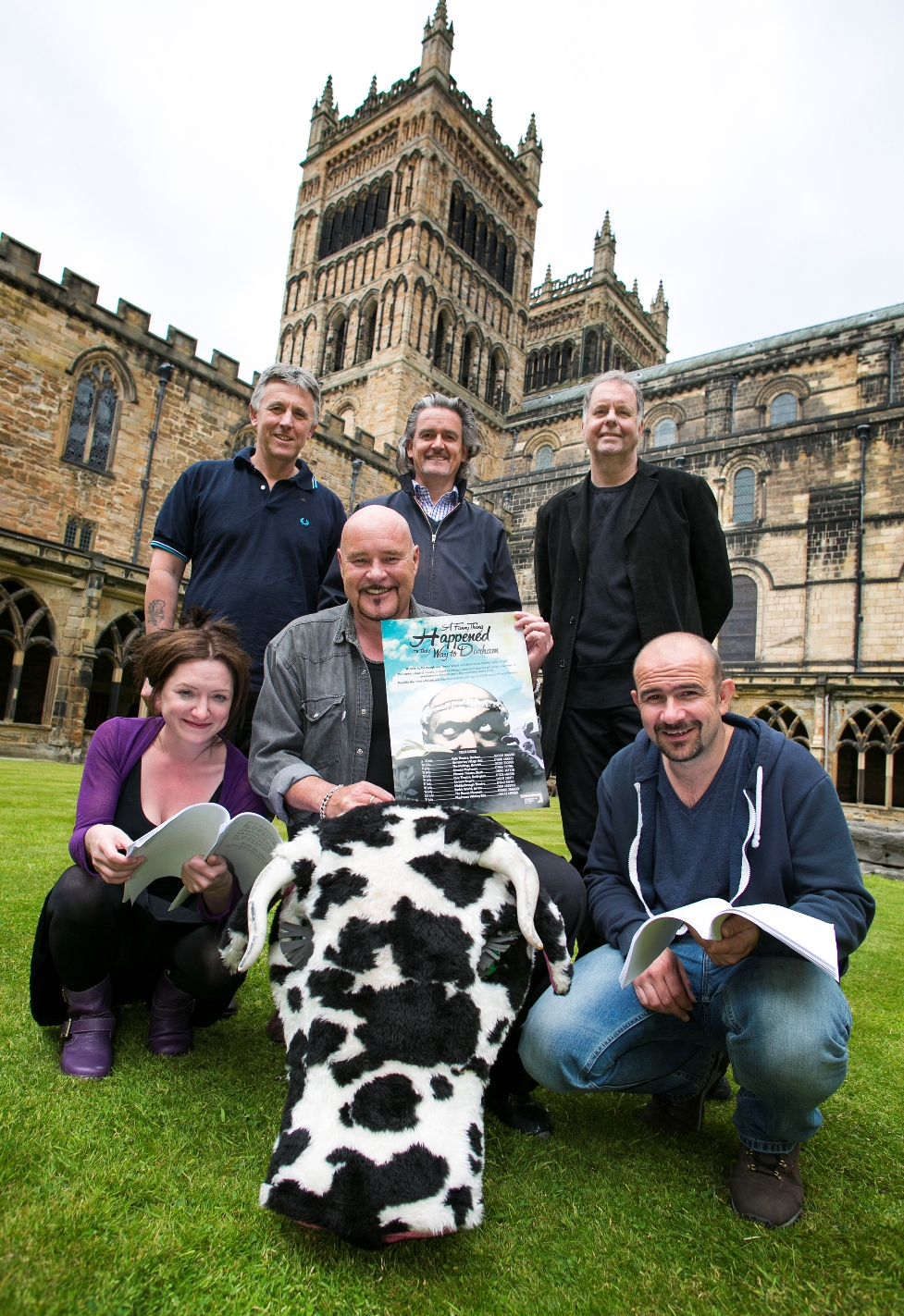 To celebrate the arrival of the Lindisfarne Gospels in Durham this Summer, an eagerly awaited comedy play based on the last 1400 years in the North East will be coming to 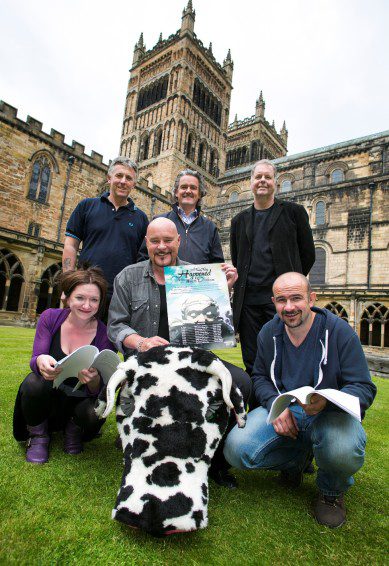 Consett’s Empire Theatre as part of a celebration of the rich history in our local area. “A Funny Thing happened on the Way to Durham” has been written by two of the North East’s top playwrights Ed Waugh and Trevor Wood and will be performing across the region throughout July.

Billed as a fast paced trek through the last 1400 years in less than two hours, this comedy show looks at everything from the arrival of the Vikings to the Battle of Hastings. The intimate cast of three consisting of Tyneside-based Chris Connell, Viktoria Kay from Sunderland and North Yorkshire’s Robert Hudson has been assembled by director Gareth Tudor-Price.

When asked about the play, writer Ed Waugh said “We were asked to write a comedy to celebrate the exhibition of the Lindisfarne Gospels in Durham. The best description of the play is a cross between Monty Python, Blackadder and Horrible Histories with our own brand of humour mixed in.” These popular British comedy acts all have a historical basis to their shows and if this humour can be translated to the theatre then the crowd will no doubt be laughing from start to finish.

The Lindisfarne Gospels are a massive piece of our local history and thanks to the British Library we will be able to get a glimpse of the legendary pieces of text for ourselves. This area is filled with local history and to be able to see these artefacts is an amazing opportunity. Even though the Gospels themselves may be the main attraction, “A Funny Thing Happened on the Way to Durham” is a fantastic and funny way to see the history of our region.

A Funny Thing Happened on the Way to Durham will be at the Empire Theatre on Wednesday 17th of July and tickets range from £14 to £12 for concessions.