Home Entertainment The Battle of E3 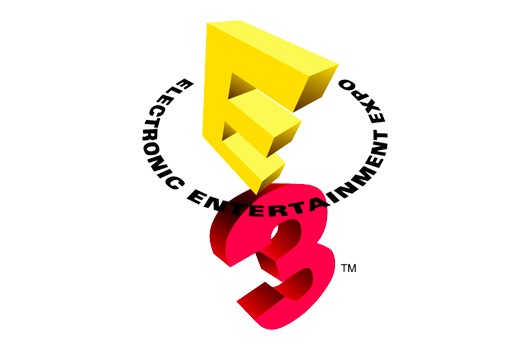 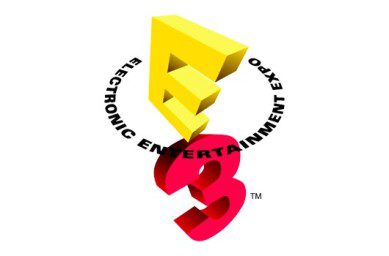 competition. Since it has been so long since many of the big hitters have released a new console this E3 was shaping up to be a big one. Both Sony and Microsoft had already announced the arrival of the next generation consoles with the PS4 and the Xbox One but many of the specific details had been kept under wraps coming up to E3.

Both Microsoft and Sony had headline spots at E3 to fill in the public on the important information about their new generation of games consoles. Microsoft was up first with the Xbox One. The Xbox 360 was a huge commercial success and the follow up would have to be something special. Coming into stores at the end of the year with a price tag of £429 the new Xbox has full Kinect integration, 10 times the processing power of the previous console and an innovative home entertainment system. The main issue with the Xbox is the digital rights management issue which has cut the availability of pre-owned games entirely. This is a big issue as cost is a huge factor for the regular gamer. The Xbox does have a good range of exclusive titles including the fan favourite Halo 5 and Forza 5.

Sony didn’t have the greatest success with the initial release of the Playstation 3. Super high prices caused many people to avoid the Japanese offering in favour of an Xbox. Sony have seemingly learned from their mistakes by pricing the PS4 at a more affordable price point of £349 undercutting Microsoft. The big news from Sony was again talking about the issue of digital rights management. Sony have decided that pre-owned games will be allowed keeping a similar system to what already exists. This announcement has made a lot of gamers happy as pre-owned games are a great way to save cash.

The Xbox One and the PS4 are both amazing pieces of machinery but it will be interesting to see which one comes out on top.

The Tale Of The Vampire Rabbit – Michael Quinlyn-Nixon