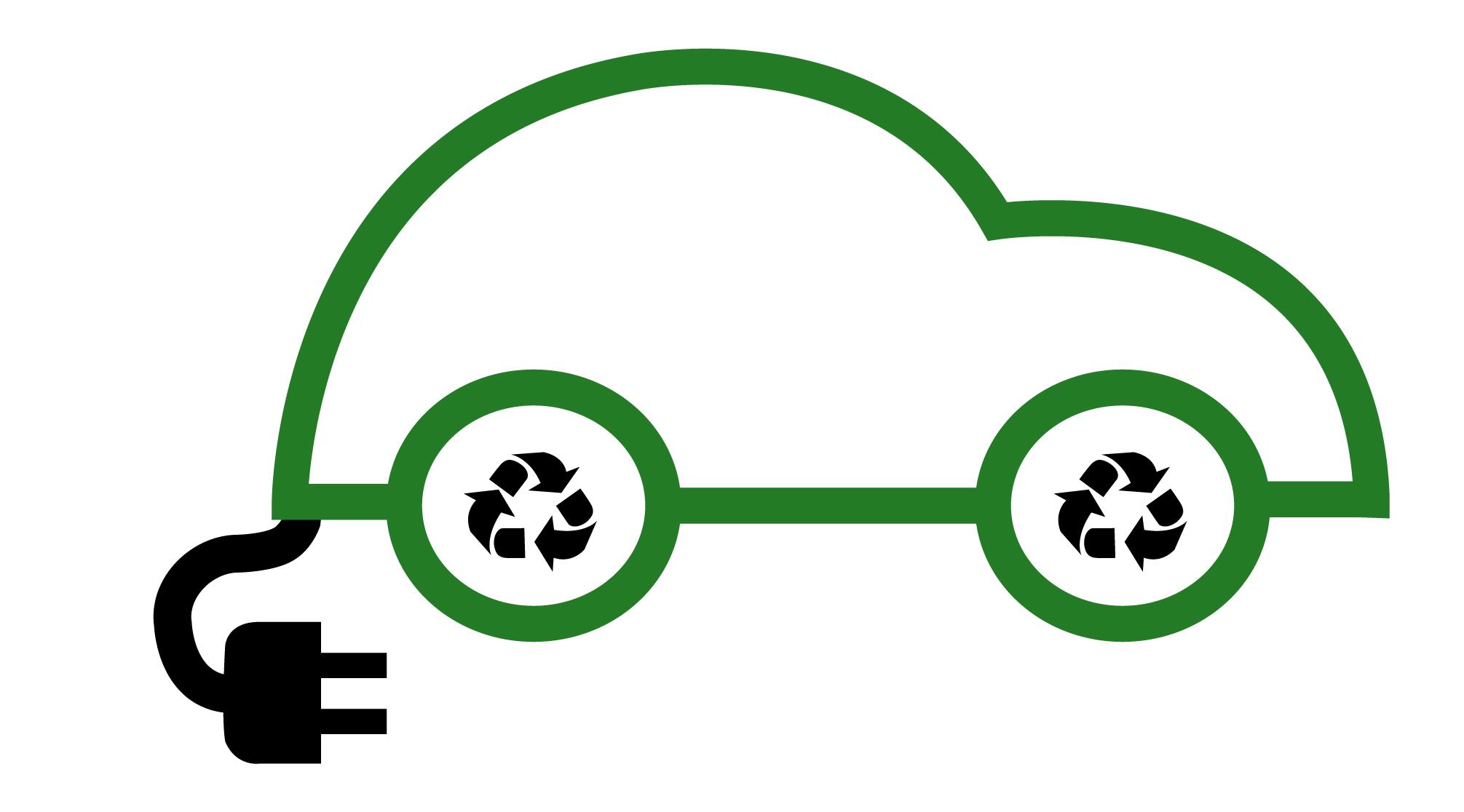 The North East of England has one of the largest charging networks in the UK. 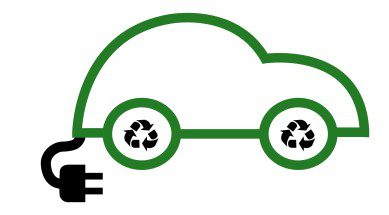 The region has the largest number of electric vehicles per head according to the Sunderland-based sustainable research firm, Zero Carbon Futures.

The government-funded Plugged-in Places scheme: Charge Your Car, has extended its boundaries and in the process extended its networks into areas including North West and Scotland.

The Charge Your Car scheme was started in 2012 and has ensured the North East has more charging stations than anywhere else outside of London. Nissan’s electric car the LEAF was also given high profile public trials in the North East.

North East England is seen in a global context as being an area which is really helping drive the uptake of EVs,

-spokesman from the Office for Low Emission Vehicles.

Perhaps in the future, it will be possible to travel on any main road in the United Kingdom with an electric vehicle, without the worry that there will not be an electric charging station to recharge your vehicle.