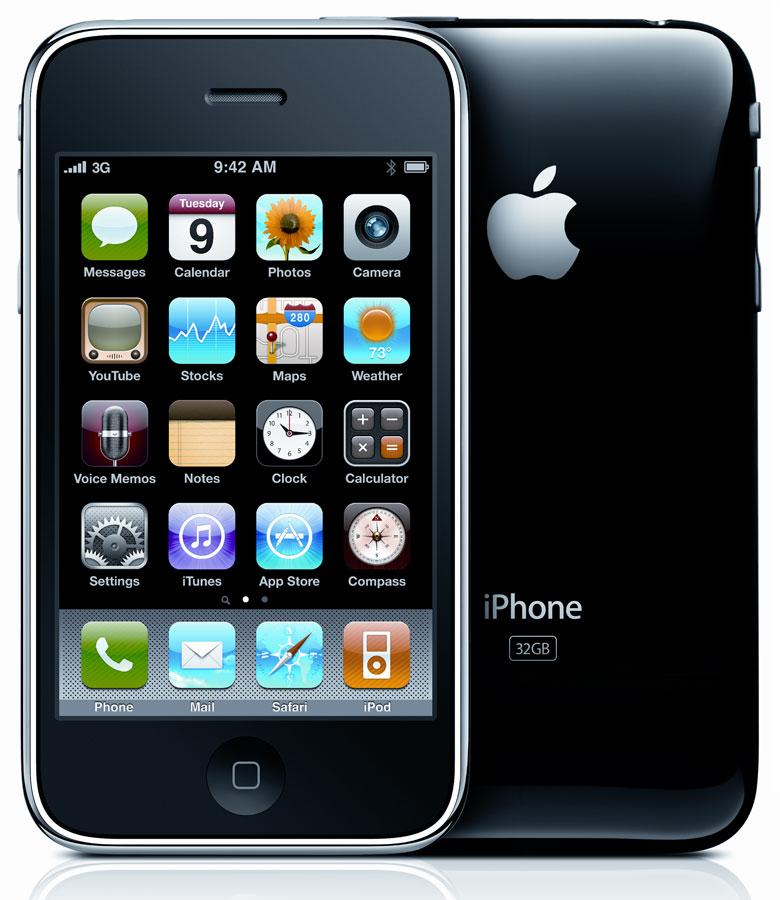 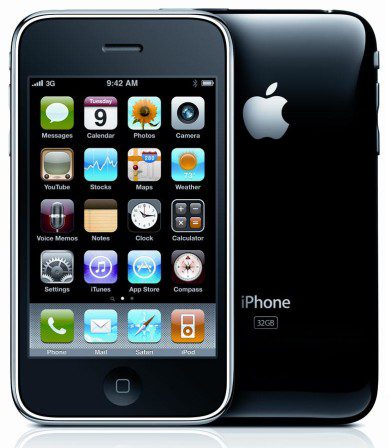 insights into the changing attitudes of people in the UK regarding personal technology. Of the 1000 people asked over half, 54% to be in fact, said they had suffered from a condition known as nomophobia. This is the fear of having no signal, running out of battery or loosing site of their mobile phone. This suggests that people in the UK are becoming ever more attached to their mobile devices and the services which they provide.

As mobile phones have transformed from a device used to make calls and texts to friends to a full on computer in your hand it is easy to see why so many people have problems putting their devices down. With wireless 3g and 4g broadband services available almost everywhere, there is almost no place in the UK which doesn’t get reception. This constant connection is something we take for granted for sure. Nomophobia isn’t a small problem and affects a huge number of people in the UK. Women are more likely to show signs of nomophobia than men with social media playing a big part in the creation of this condition.

There are some people who look at what is going on with nomophobia and suggest that this may not be the case. Technology addiction shares a similar set of conditions of nomophobia with a similar set of results when unable to access the services provided. It is important to remember that we once lived without this world of technology and social media being involved in our every move. The rise of the smart phone was fast and took us all by surprise. Maybe with a more gradual approach to these new technological solutions would have gave us a better idea of how to use these devices in moderation rather than to excess.