Home Sport A Decade of Golf For Charity 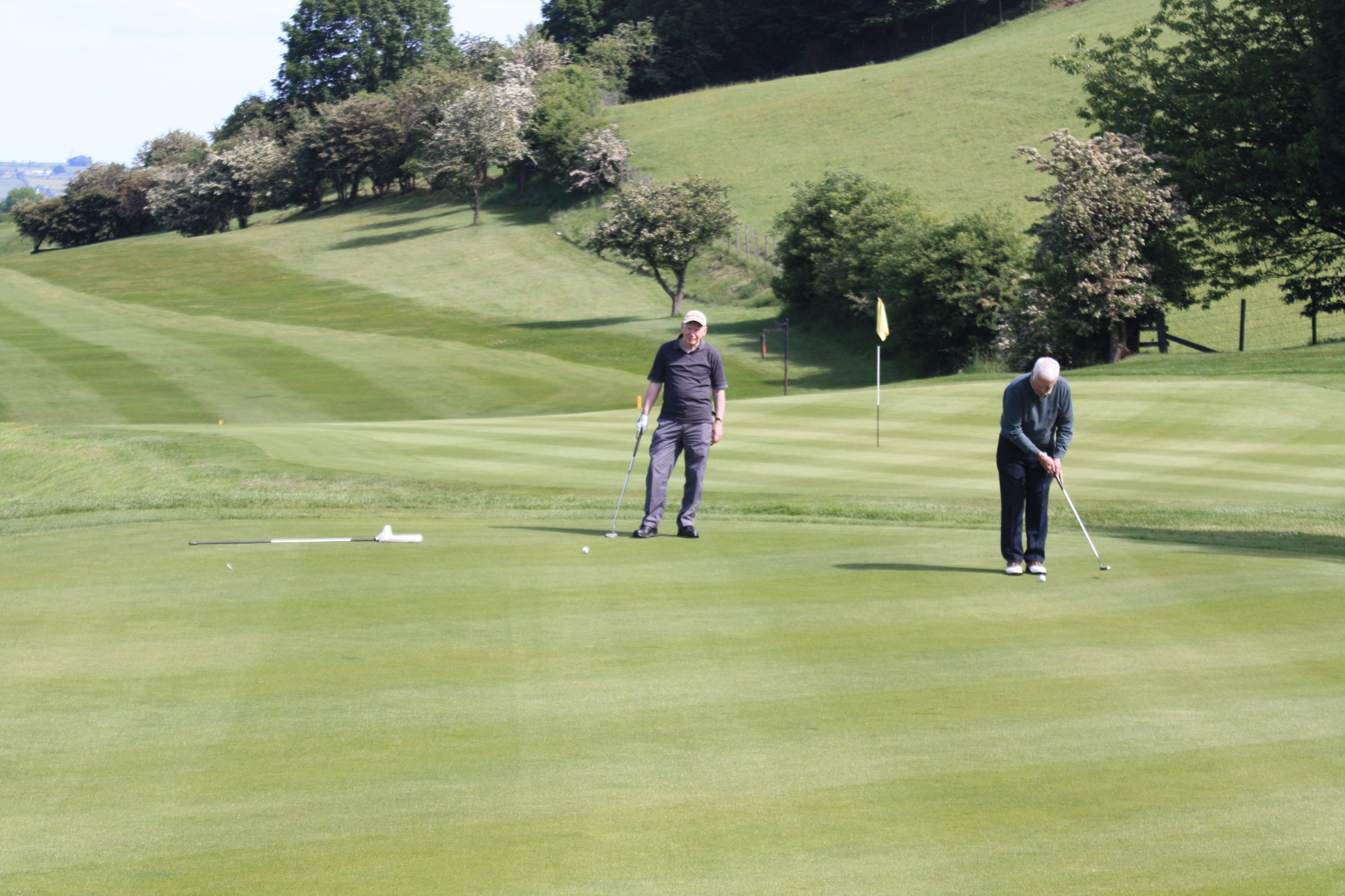 The Rotary Club of Consett will be holding its 10th annual Golf Day at Consett Golf Club on Friday September 20th  2013 in aid of local charities. 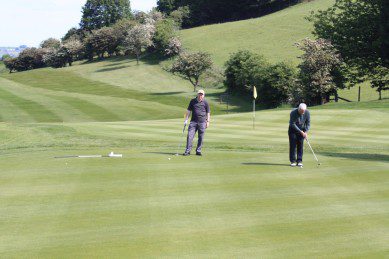 The first event was the brainchild of Dave Molyneux and Jeff Farnsworth but the day, which has gone from strength to strength, is organised every year by a team of dedicated Rotary Club members and supporters who work together well in advance to coordinate and manage the successful day. Its objective is to raise money to help support local charities and since its inception in 2004 it has raised close to £60,000.

Willow Burn Hospice has been the main beneficiary each year and many local and Rotary charities have been included over the years.

The major sponsor is Consett Golf Club who gives free use of the course every year. The day is backed by many local businesses that generously enter teams, sponsor holes and provide prizes.

The day is well attended and supported by Golf club members and other individuals with over 100 players competing on the day.

British Airways have kindly provided flight tickets for a raffle and these can be purchased now. Barclays Bank assists by offering substantial match funding on the day.

It is the main fund raising event of the year for The Rotary Club of Consett and has become an annual event in the Golf Club fixture list.

The entire event has become well known in Consett and many players travel a great distance to compete on the day and express their enjoyment in taking part in the competition.

The charities nominated this year are WillowBurn Hospice, Great North Air Ambulance and Help for Heroes.