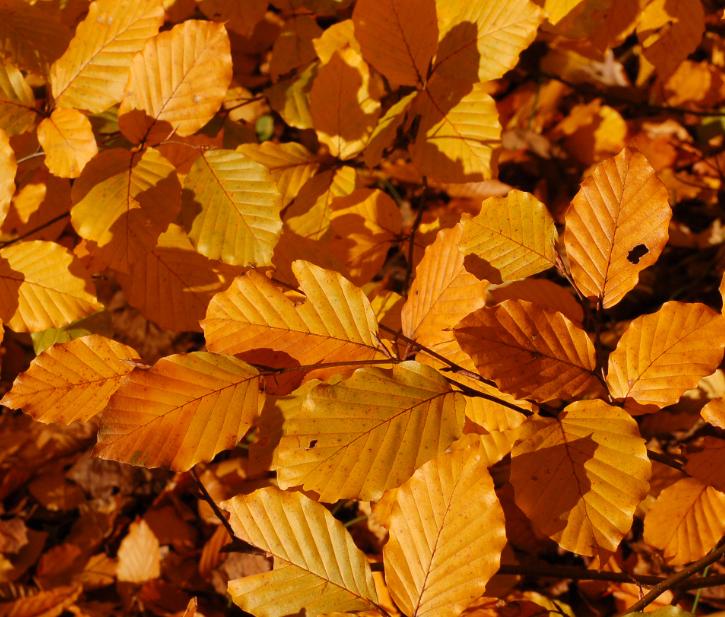 September 23rd is a very special day of the year. This day sees the transition from 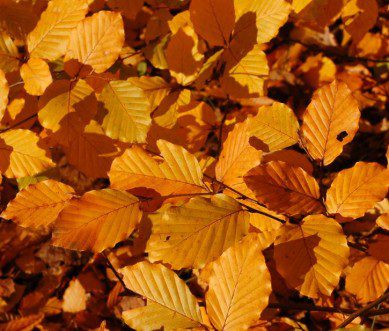 the completely unpredictable British Summer into the less celebrated yet just as beautiful season of autumn. After the equinox the days will be getting shorter as the nights start to extend their grasp over the sunshine. Although many people will be sad to see the summer go, there is a whole world of beauty still lying round the corner. At no other part of the year are the red and gold leaves there to admire during the yearly shedding of leaves envelopes us in autumnal colour.

Although the equinox is now a symbol of the changing seasons, it had a much more important meaning for many people living in England in the past. The changing of the seasons and the equinox was the signal to many as the time to get prepared for the big harvest.  The closest Sunday full moon to the autumn equinox was always the signal to start the harvest and bring in the much needed produce for the coming winter.

Whilst the meaning has changed significantly over the years, the same principals of change are still evident. The move from one season to the next, the changing weather and the shorter days may seem like a bit of a drab after Summer but the harvest season of Autumn brings us some of the best produce from all around the country. There isn’t a better time for British food than Autumn. Ingredients such as celeriac are truly British and coming into the popular eye with gastronomic TV programming such as Masterchef doing a really good job of highlighting the uses of this unique vegetable.

Autumn can be a tough time of the year as the wind, rain and darker nights are a big contrast from Summer but with the myriad of seasonal products being harvested over the coming month for any foodie, it is the best time of the year.