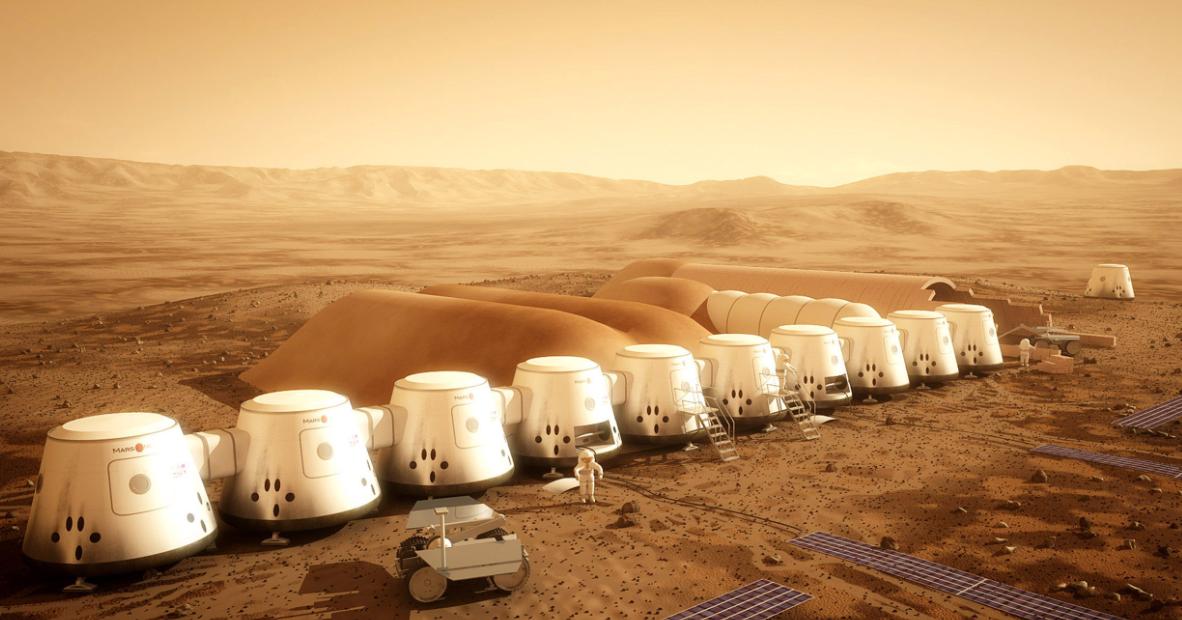 Around one year since the Mars rover landed on the red planet a new project has come to life which has captivated the imaginations of over 100,000 people worldwide.  The 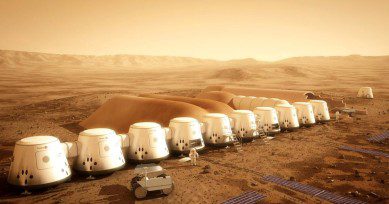 Mars One project is a private business which is currently looking for suitable people to head into space and create the first colony on the red planet. Whilst this seems like something which is a mile ahead of us in the future, Mars One have the ambition to make it into space much sooner than you’d think. The planned date of arrival to the red planet is surprisingly the year 2023.

The somewhat harrowing fact about this mission into the unknown is that there is a zero percent chance that the people involved will ever return to Earth. Once the mission is go, the “lucky” applicants will be sent to Mars with a large amount of cargo and more people following after to help support the colonisation efforts. Whilst this is still somewhat of a speculative venture, it is incredible to see that so many people want to get involved and pioneer through space regardless of the huge danger which they will be presented with.

Whilst many scientists are theorising that the occupants of the craft headed for Mars wouldn’t not survive the trip due to high exposure to radiation on the journey. If however the lucky few selected to go on this ground breaking mission make it to the surface of Mars, this will be the first interplanetary colonisation effort in history.

This project could well be considered one of the most ambitious private sector plans in history. With a total cost of £3.88 billion, this project is going to need all of the help it can get to get off the ground and forging a new trail through space.

Do you think setting up a base camp on Mars is a worthwhile venture? Why not get involved in the discussion at consettmagazine.com