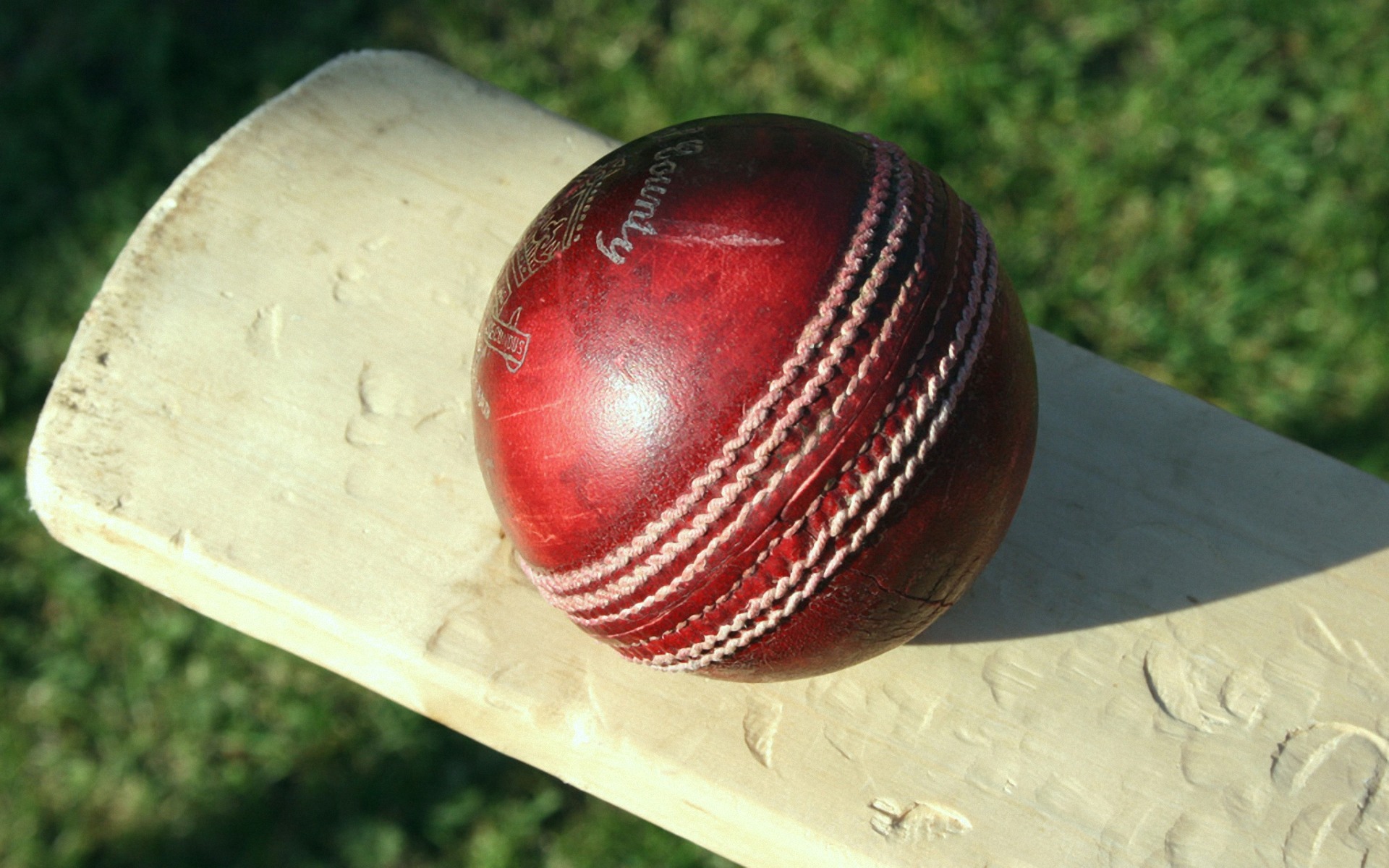 “More than just a cricket club” is how I like to describe what we are about all at Shotley Bridge cricket club. 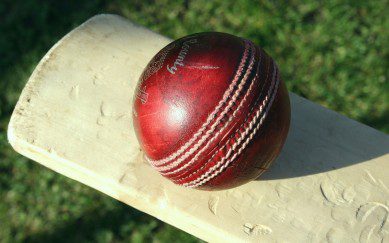 a part of. To this end we have offered the clubs facilities free of charge to community groups and charities on numerous occasions and we have raised many thousands of pounds for good causes though our own social events.

This year has been no exception. We were pleased to host a charity night in our marquee for the Fraja Ellie appeal. A good night was had by all apparently which was a good reward for Louise Cox and the many volunteers who worked hard to make the night a success.

Our own Janet Collingwood , June Hicks and Claire Wilkinson organised a social night in aid of the Sir Bobby Robson Foundation on 30th August in our brand new marquee and we raised a lot of money for a very worthy cause. As usual these events bring the best out of everyone and a local group “Take This” performed free of charge as they do for us every year.

We also held our sixth beer festival over the August bank holiday weekend which provided much enjoyment for many local people. We are always well supported by many local businesses who we thank for making this event possible. This was followed by the free family fun-day organised by John O’Connor, Councillor Stephen Robinson and the local community partnership and the cricket club is pleased to see so many families enjoying our facilities.

So we continue to be as busy off the field as we are on it and we are already taking bookings for functions in our marquee for 2014. If there are any pending weddings, engagements, birthdays or christenings happening in 2014 you might want to take a look at what we can offer. We are more than just a cricket club! 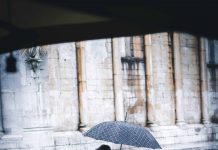 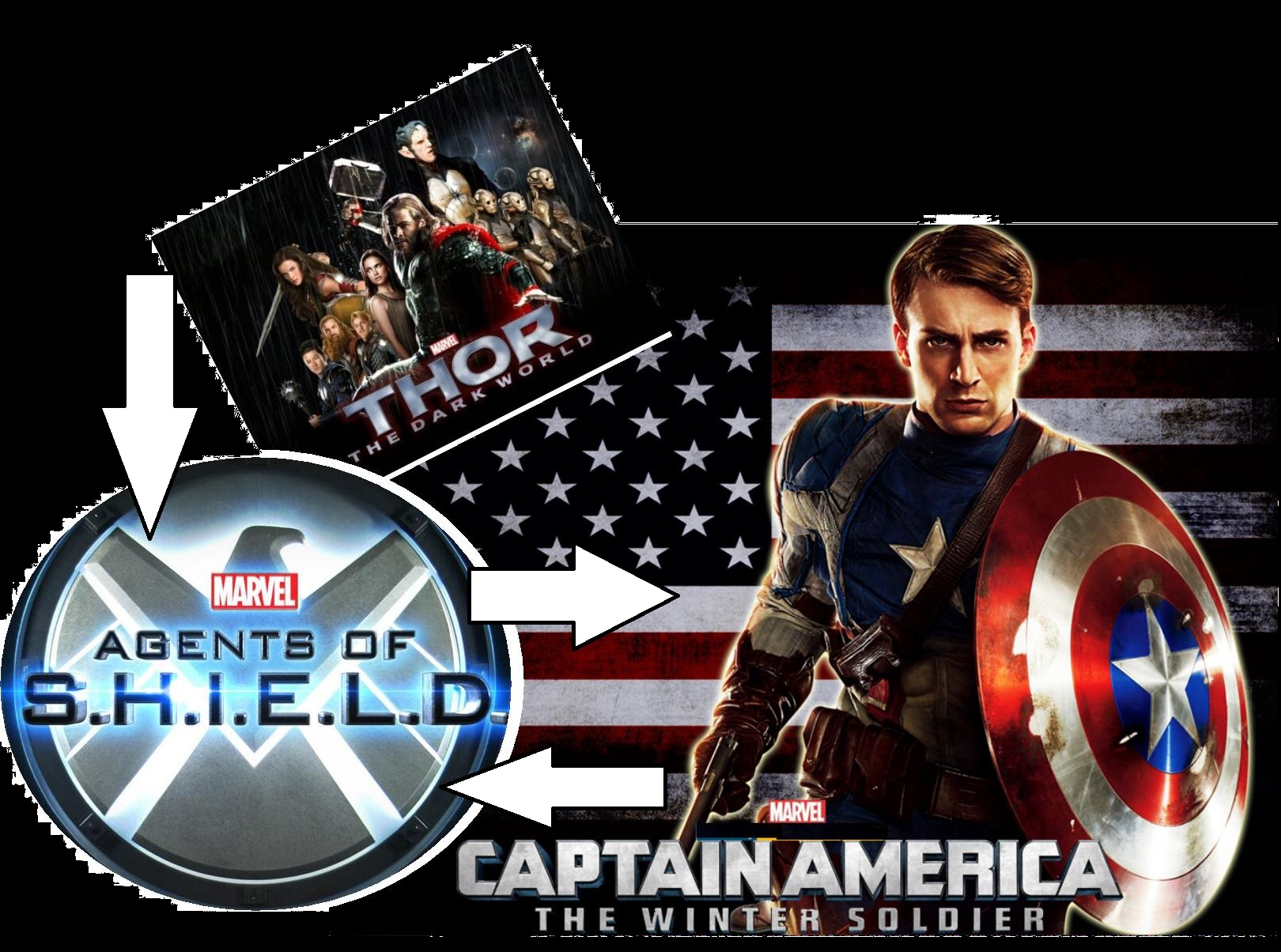 Hollywood is Bracing Itself for Interconnection and Longform Vision 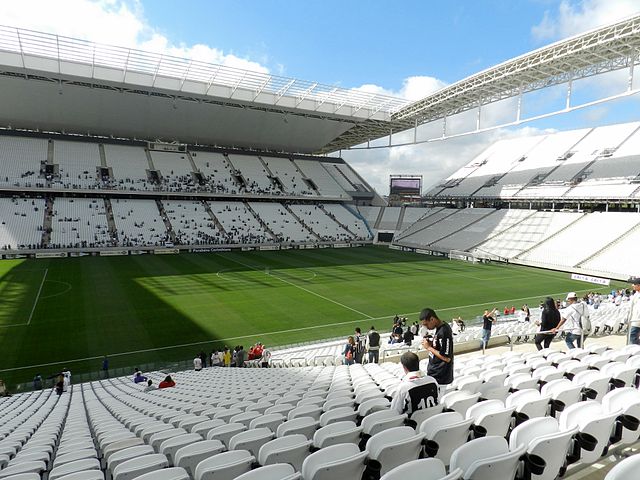 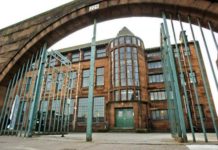 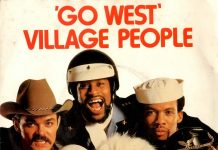